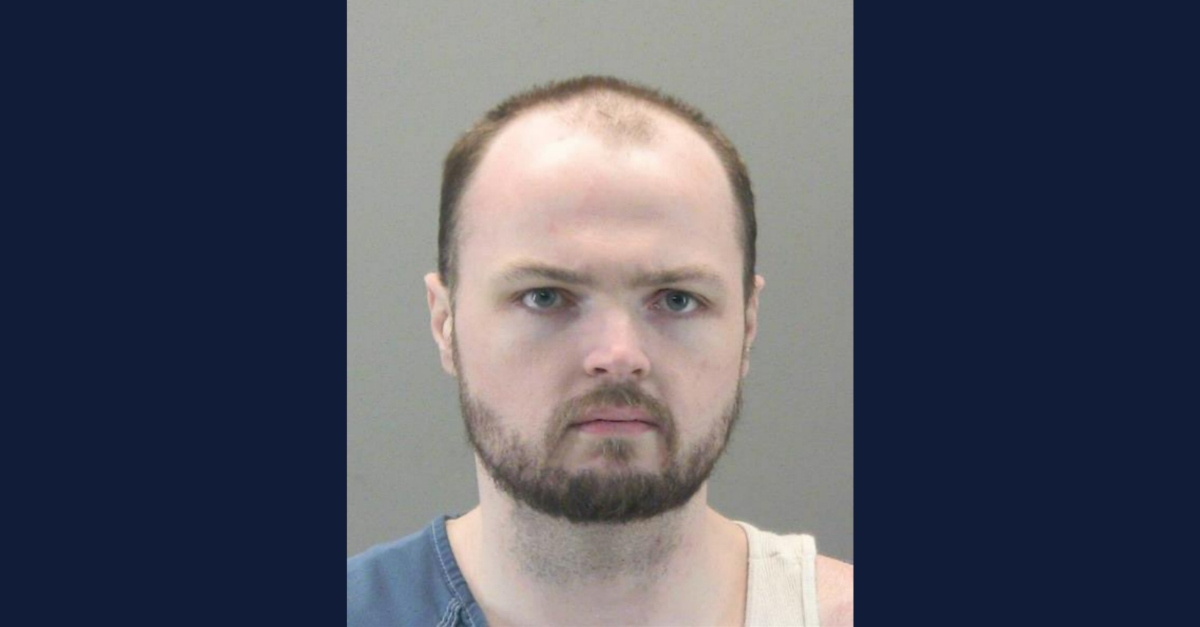 As the court proceeds with voir dire in jury selection over the Pike County family massacre, court filings reveal the final panel of jurors will visit where the 2016 killings took place.

George Wagner IV, the defendant in the upcoming trial, on Monday waived his right to be there when jurors visit those and other locations.

It turned out that Jake had a child with Hanna Rhoden and had recently split up with her. He took custody of their daughter and the Wagner family moved to Alaska after the killings.

The suspects – a husband, wife, and their two adult sons – are now charged with killing eight people: seven members of the #RhodenFamily and the fiancée of one of the victims. We will release more information later today. #PikeCounty pic.twitter.com/IKf6luYSXQ

But now Jake and his mother Angela have pleaded guilty, leaving the two Georges as the sole defendants — and leaving George Wagner IV to be the first family member to stand trial.

A judge recently ruled that the family members can testify against George IV in his upcoming trial. As part of their plea deals, Jake is set to serve a life sentence, while his mother will spend 30 years behind bars.

Jury selection for #GeorgeWagnerIV underway. 70 “death qualified” jurors reported to the Pike Co. Courthouse this AM for group questioning. Final 12 will be determined from there. GW4’s lawyers say 59 are women (cont) @LawCrimeNetwork pic.twitter.com/cdyBn7cInq

Jury selection is expected to be finalized this week in the trial of #GeorgeWagnerIV. Wagner is the brother on trial for his alleged role in the execution-style murders of eight members of the #Rhoden and #Gilley families in 2016. Angenette Levy @Angenette5 has this story. pic.twitter.com/zCMcsswt6H

As part of the jury selection process, the defense argued to strike the jury pool, arguing that it was discriminatory against working class people who could not handle the financial hardship of serving on a jury. The state failed to provide reasonable pay for the panel, they said. The judge denied this motion.

FYI- This motion was denied. On a lunch break right now 👇 https://t.co/dUzhCBJOQq

Read the jury view document below: