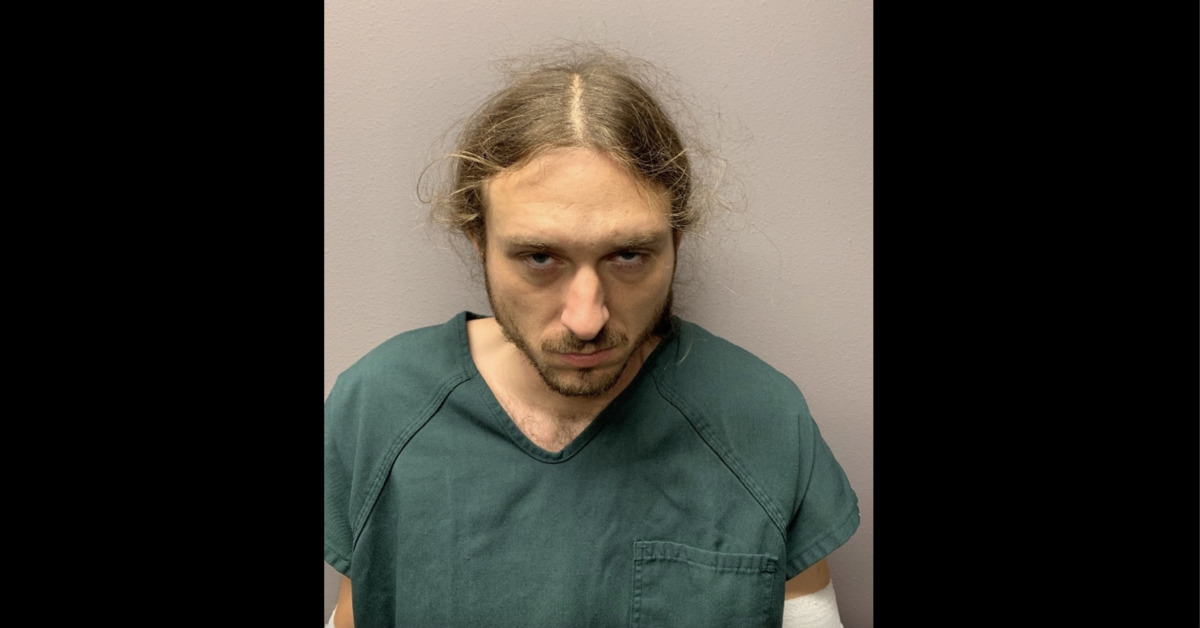 An Oregon man has been arrested and charged with both murder and animal abuse over a deadly incident earlier this week.

According to the Jackson County Sheriff’s Office, the attack took place just outside of Ashland, Ore. early Wednesday morning. The area of the street where the violence occurred was shut down for several hours as a task force consisting of the JCSO, Oregon State Police, Ashland Police Department, Phoenix Police Department, and Talent Police Department responded to the slaying.

The name of the victim has yet to be made public but authorities plan on releasing that information once their next of kin has been notified, according to local ABC affiliate KDRV.

The murder is being investigated by the OSP’s Major Assault and Death Investigative Unit, the outlet noted. According to the JCSO, the injured dog is currently receiving emergency care at the Southern Oregon Veterinary Specialty Center and will presumably survive.

According to the Medford, Ore.-based Mail Tribune, however, “[a]n employee at the animal care facility didn’t provide information about the animal’s condition, citing privacy concerns.”

The incident, which occurred just before 2:15 a.m. has been described by various local media outlets as an “altercation.” There is, as yet, no indication who dialed 911 in response to the apparent dispute.

The general area where the stabbing transpired is well-known to Beaver State residents as the site of last year’s record-breaking Almeda Fire–the most destructive in the state’s history. The inferno brought death and destruction to the region just over a year ago in Oregon’s Rogue Valley–taking with it over 2,600 homes in the towns of Ashland, Talent, Phoenix and Medford within roughly 24 hours. Believed to have been the result of arson, over 3,000 structures were reduced to ash and three people died before the fire was contained.

“Since we’ve had the fire, we haven’t had much action out here, so it’s kind of a surprise over here,” Carl R. Crenshaw II told KDRV. “Not a total surprise. We’ve got a lot of people going through. I’d say 90 percent of the people that go through here I help out once in a while.”

The Ashland man, whose own home was lost in the fire, now lives just up the road from the house where the stabbing happened.

Crenshaw said he heard the blare of sirens early in the morning but was clued into the deadly disturbance even before that.

“My dogs always bark, and I think it was about two o’clock that I heard this guy pull up and he was trying to find a place to park here, and that was pretty much it,” the area man said. “I didn’t hear anything, but they always let me know when something’s going on and . . . I knew something was going on.”

Scattergood, who was “quickly apprehended,” according to the JCSO, is currently being detained in the Jackson County Jail.