Oklahoma Woman Pleads Guilty to Orchestrating Pastor Husband’s Murder, But She Has No Plea Agreement 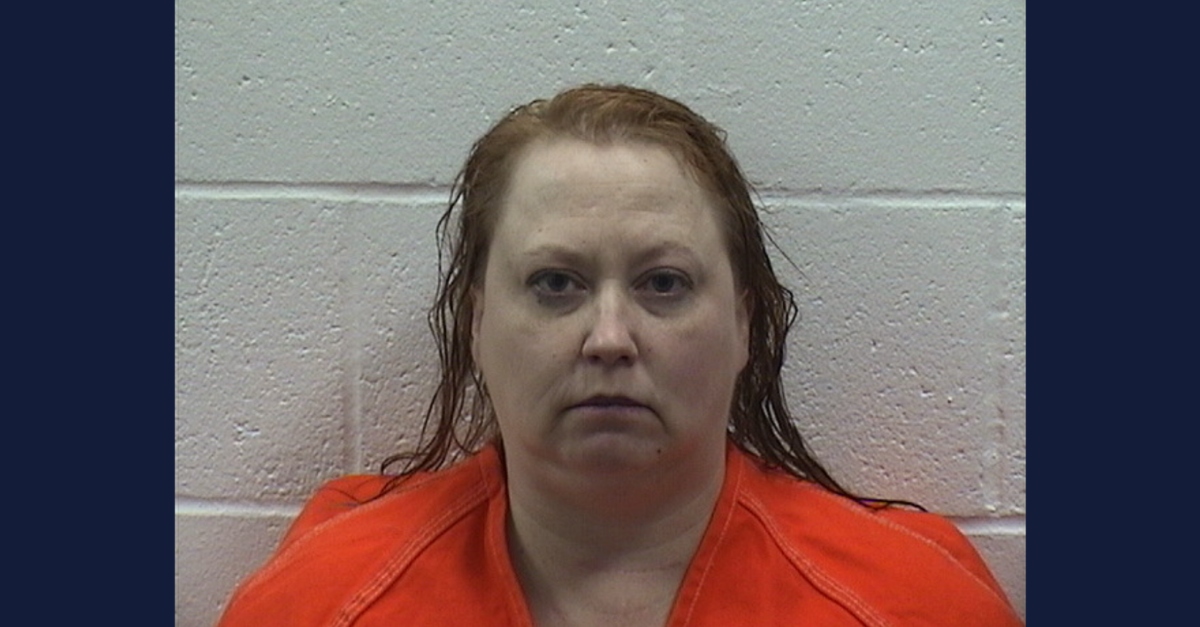 Even so, it looks like there’s still going to be a fight ahead for defendant Kristie Dawnell Evans, 48. District 22 Assistant District Attorney Tara Portillo told Law&Crime that there was no plea agreement.

A sentencing hearing is scheduled for Aug. 9 and 10, the prosecutor said. Prosecutors, who did not seek the death penalty, will request a sentence of life without parole, Portillo added.

Authorities have said that Evans got Kahlil Deamie Square, 27, to shoot and kill her husband David Evans at the couple’s home. Kristie called cops that early morning of March 22, 2021, pretending that an unknown intruder committed the crime. 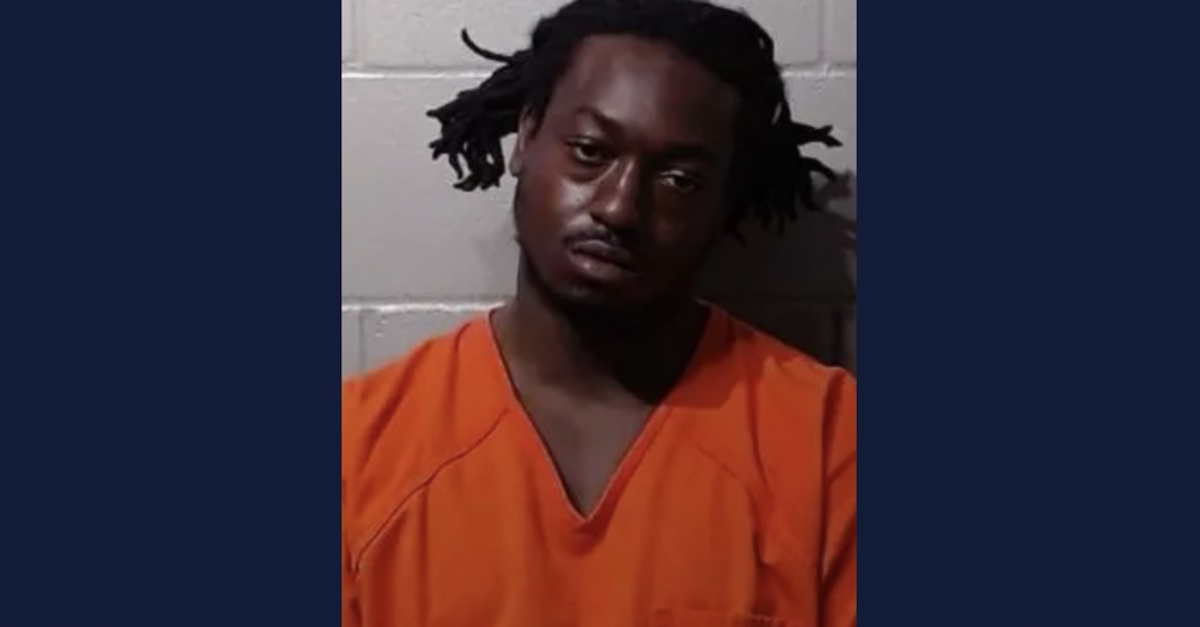 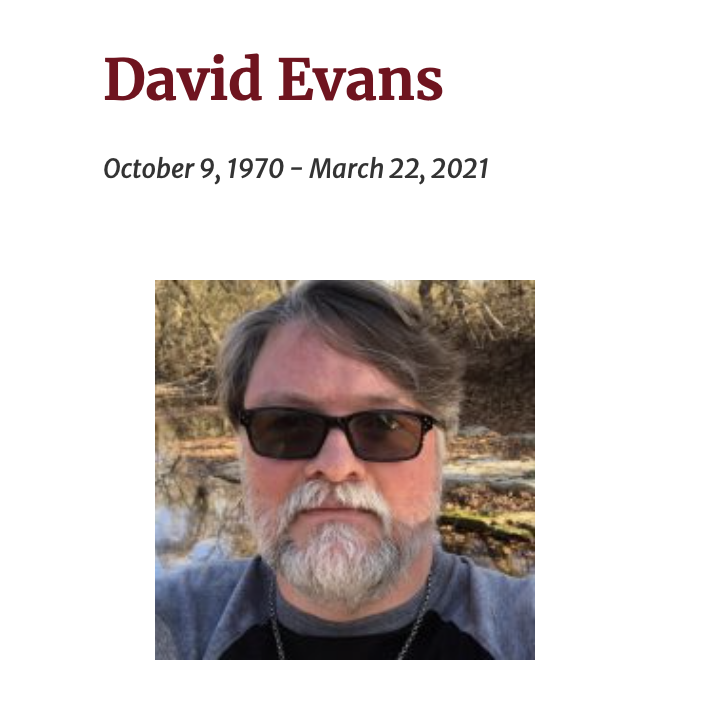 Both defendants and the victim had participated in a number of threesomes.

Defendant Evans said in jailhouse interviews that her husband pressured her into threesomes for years, according to NBC News. The outlet said they were given private Facebook messages in which victim Evans pressured her to engage in sex acts with other men. He called her a “frigid bitch” for not hooking up with other swingers.

Kristie Evans claimed her husband controlled her financially, and physically abused her in ways that did not leave marks. She alleged he threatened suicide a month before the murder when she had threatened to divorce him. David Evans, she said, put a .357 revolver to his chin as she spoke to their daughter over the phone.

Daughter Brittney Long described her father as having a magnetic personality and as telling “actually funny jokes,” but she said he was nonetheless abusive to her and her siblings, according to NBC News. He would slam the children’s heads together, pick them up by the hair, force them to stay up all night cleaning, and then knock over everything while they worked, she said.

Kristie Evans’ attorney Joi Miskel told NBC News that her client is ready for whatever sentence she gets.

“But at the same time, she wants the court and the public to know the reasons behind her actions,” she said.