Oklahoma Man Gets Decades in Prison for Murdering His Mother, Raping Her When He Didn’t Know If She Was Alive or Dead 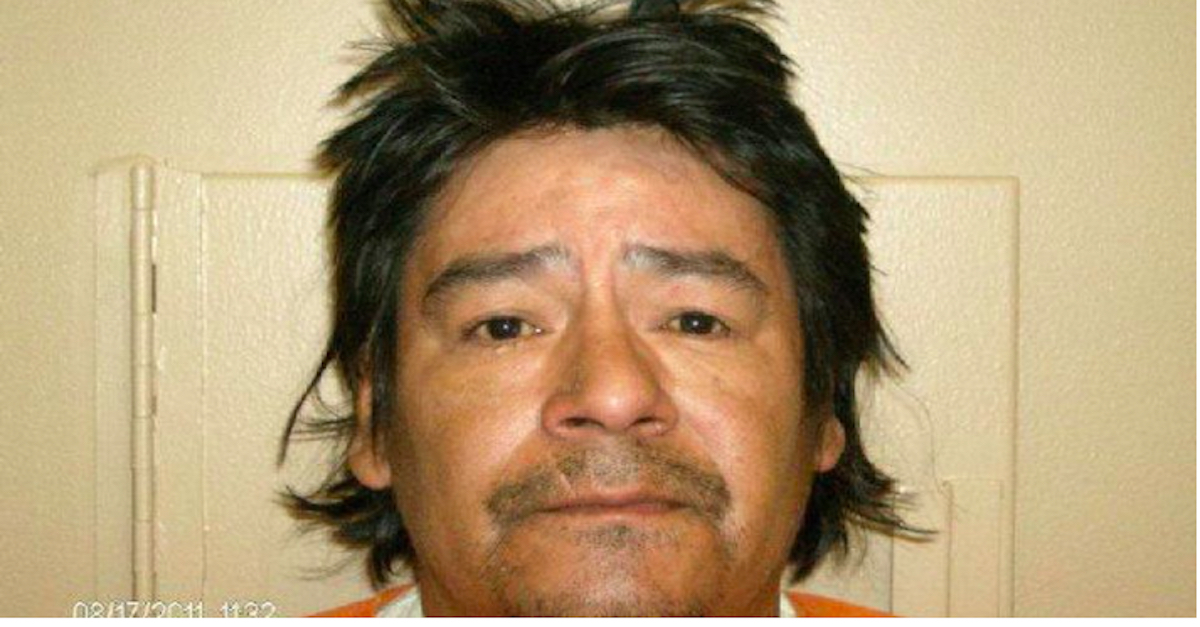 A federal judge in Oklahoma sentenced a 58-year-old man to serve a 45-year prison term for raping and brutally beating his 81-year-old mother to death more than a decade ago.

U.S. District Judge Gregory K. Frizzell of the Northern District of Oklahoma on Friday accepted a guilty plea from Michael Joe Rice, who was charged with second-degree murder for killing his mother, Ruth Rice, the U.S. Attorney’s Office announced in a press release. According to the release, Michael Rice admitted to investigators that he beat his mother nearly to death in her home on Aug. 4, 2011, then left her home, only to return and rape her, though he said he wasn’t certain if she was still alive during the rape.

“Michael Rice brutally assaulted his mother and left her for dead,” Acting U.S. Attorney for the Northern District of Oklahoma Clint Johnson said in a statement. “His actions were heinous and inexcusable. I am thankful for the state and federal investigators and prosecutors who have worked diligently since 2011 to hold this killer accountable for his crimes.”

Rice’s then-girlfriend initially filed a report with the Craig County Sheriff’s Office stating that she and Rice discovered his adoptive mother covered in blood in a hallway near the rear of her home in Indian Country and believed she was dead. Deputies responded to Ruth’s house, which was located with the boundaries of the Cherokee Nation Reservation, and found her dead on the scene.

Special Agents with the Oklahoma State Bureau of Investigations on Aug. 29, 2011 interviewed Rice about the circumstances of his mother’s death and he eventually confessed to killing her, prosecutors said. Michael Rice told investigators that the initial argument began as a dispute about money and claimed he was suffering from depression at the time.

“He told agents that he went to his mother’s house and began hitting her multiple times before tackling her to the ground. When she asked what he was doing, he hit her in the head, grabbed nearby bags and pushed them into her mouth to stop her from yelling,” the release stated. “He continued his assault then eventually went home. He told investigators that he was unsure if she had died at that time, but said she was no longer talking.”

The unknown timing of Ruth Rice’s time of death is even more disturbing in light of what Michael Rice said he did after attacking her.

“Rice told agents that he returned to the victim’s home and raped her,” the release stated. “He said he thought she was still alive or might have been dying at the time of the rape.”

A report from the Chief Medical Examiner confirmed that Ruth Rice suffered blunt force trauma to the head and had been sexually assaulted.

Rice, a citizen of the Cheyenne and Arapaho Tribes of Oklahoma, had previously been sentenced to life in prison without the possibility of parole after pleading guilty to Ruth’s murder in state court in Craig County. However, he challenged his state conviction and sentence based on the U.S. Supreme Court ruling in McGirt v. Oklahoma.

In McGirt, the court ruled that the eastern half of Oklahoma is and has been for nearly two centuries, a Native American reservation. Rice contended that the state of Oklahoma therefore did not have jurisdiction to prosecute crimes that took place on Native American land and the Oklahoma Court of Criminal Appeals initially agreed, throwing out his conviction. However, the court overruled itself last month and reinstated his sentence based on its decision in Matloff v. Wallace, which held that McGirt is not retroactive in cases where a convict’s direct appeals have already been exhausted.

The U.S. Attorney’s Office brought the federal charges against Rice after his initial sentence was overturned but the DOJ said that after his sentencing he was returned to an Oklahoma Department of Corrections facility to serve out his life sentence without parole.

[image via Oklahoma Bureau of Investigation]