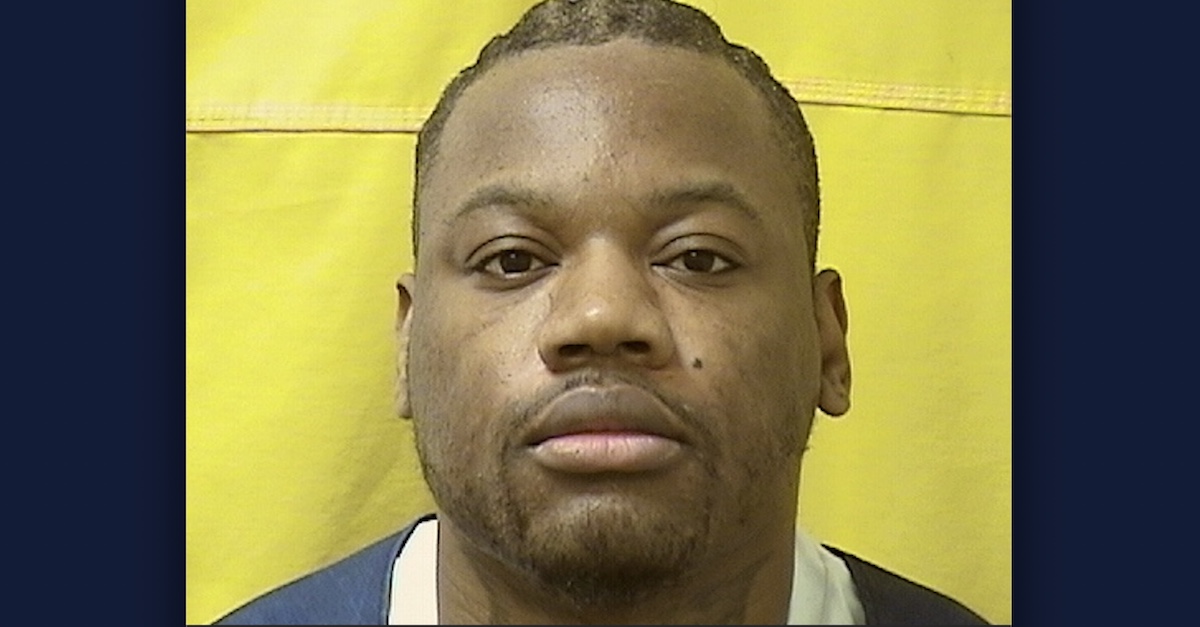 The Ohio Supreme Court on Wednesday upheld the death sentence of 29-year-old Kristofer Garrett, who was found guilty on two counts of aggravated murder for killing his ex-girlfriend and their 4-year-old daughter in 2018 by stabbing each in the head multiple times.

While the court unanimously voted to uphold Garrett’s 2019 convictions on two counts of aggravated murder in the deaths of 34-year-old Nicole Duckson and young Kristina Duckson, the seven justices split as to whether the state should put him to death. In a 4-3 decision made along ideological lines, the court’s conservative bloc reasoned that Garrett’s documented array of mental health issues and “low intellectual functioning” were not enough to overcome the depravity of actions.

Writing for the court’s conservative majority, Justice Patrick F. Fischer said that the court looked to Garrett’s “lack of a criminal record” and “mental-health problems” as providing the strongest mitigating evidence in his favor.

“We choose, however, not to accord great weight to the mitigating factor of lack of a criminal history under [state law] because Garrett’s entry into the criminal ranks was ‘terrifyingly brutal,'” the opinion states. “We also decline to give overriding weight to Garrett’s mental-health problems under [state law], particularly in view of the conflicting expert testimony about Garrett’s mental state at the time of the murders. Moreover, as the trial court noted in its sentencing opinion, Garrett killed Nicole and [his daughter] ‘after carefully weighing the benefits and costs of doing so.’

At trial, forensic psychologist Dr. James P. Reardon testified that when Garrett attacked his ex-girlfriend he was “clearly severely deranged,” but that it appeared “from a legal point of view” Garrett “probably was aware that what he was doing was against the law.” He said Garrett believed that killing Nicole was “a better alternative than losing his driver’s license and losing his livelihood.”

When Garrett stabbed his young daughter to death, Reardon said, it was a “reasonable psychological certainty” that he was in “an acute dissociative episode” and was “unable to appreciate the wrongfulness of his acts.”

The little girl sustained 33 stab wounds, including several wounds that penetrated her skull and entered her brain, according to the court. Nicole sustained at least three stab wounds to the left side of her head, a large wound to the chest, and a puncture wound to her jugular.

But the majority concluded that the mitigating evidence of Garrett’s mental health issues and lack of criminal activity “collectively pales in significance to the aggravating circumstances of Garrett’s brutal murder of [his 4-year-old daughter].”

Sixth District Court of Appeals Judge Myron Duhart, who sat in for Justice Jennifer Brunner, penned a dissenting opinion arguing that the majority failed to give sufficient weight to Garrett’s background, mental state, and intelligence level in upholding the death penalty.

The dissent also pointed out that during the pendency of Garrett’s appeal, the Ohio General Assembly passed a measure stating that a person diagnosed with a “serious mental illness” which “significantly impaired the person’s capacity to exercise rational judgment” is ineligible for the death penalty.

[Image via Ohio Department of Rehabilitation and Correction]