Ohio Man Who Served Time for Killing a Woman in 1993 Got Out of Prison and Killed a Teen in 2009, Prosecutors Say 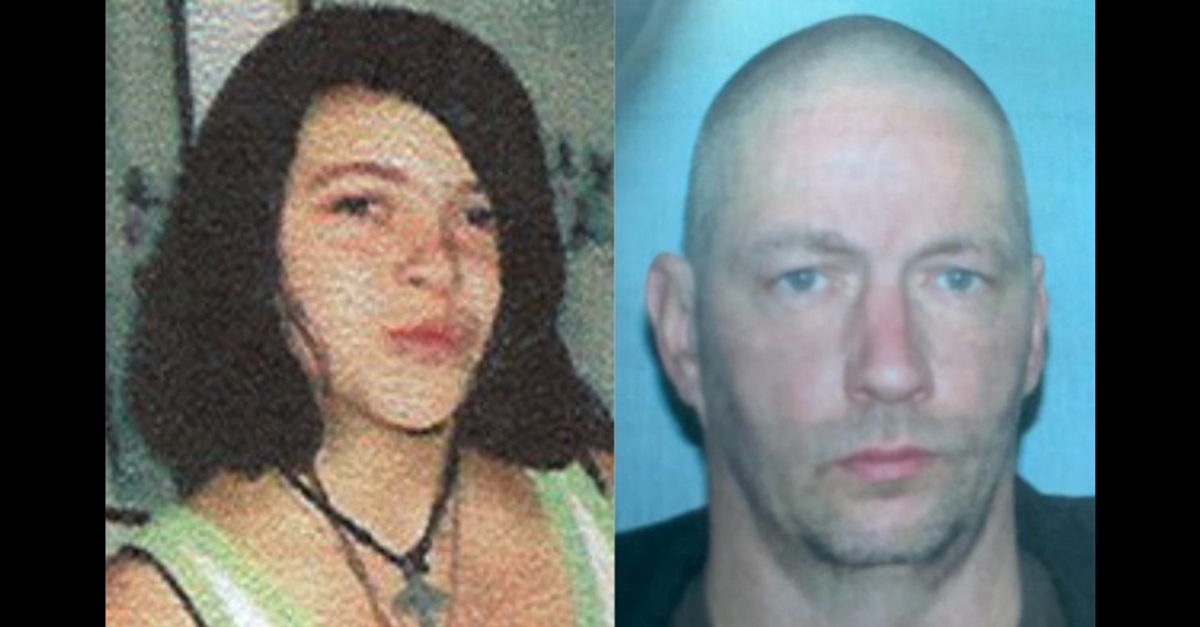 Authorities say they now know what happened to an Ohio girl who disappeared in 2009. A local man killed her, they claim. Investigators must still find the body. And the defendant they’ve arrested has previously been in and out of the criminal justice system for killing another woman decades ago.

Robert Lindsey Moore, 51, was arrested on Friday because he allegedly murdered Glenna Jean White, 17, according to the Portage County Sheriff’s Office.

The teenager, nicknamed Gennie, went missing from Alliance, Ohio on June 2, 2009, the Ohio Attorney General’s Office has said. They considered her an “endangered runaway.”

Things changed with the new development in the case.

White and her boyfriend had runaway from their respective homes in 2009, Deputy U.S. Marshal Eric Midock told Law&Crime in a phone interview. In this account, they ended up at Moore’s house and stayed there one or two nights in June 2009, he said. He gave them alcohol, Midock said. At some point, White came running, saying that Moore tried to rape her, according to this version of events. She was only wearing a sheet, Midock said.

Moore was infuriated in this account. He kicked the young couple out of the residence, and White got in his vehicle for a ride back to her home, according to this version of events. Moore returned about an hour and a half later completely covered in blood, Midock said. He was covered in mud, and his knuckles were bloodied, Portage County deputies said.

Years later, Portage County investigators received a tip about the missing girl, and the case was reopened in March 2020, according to officials.

Moore was ultimately convicted of the lesser crime of involuntary manslaughter. He spent 15 years in prison and was released in 2008, Midock said.

Note: Updated with information from Midock.