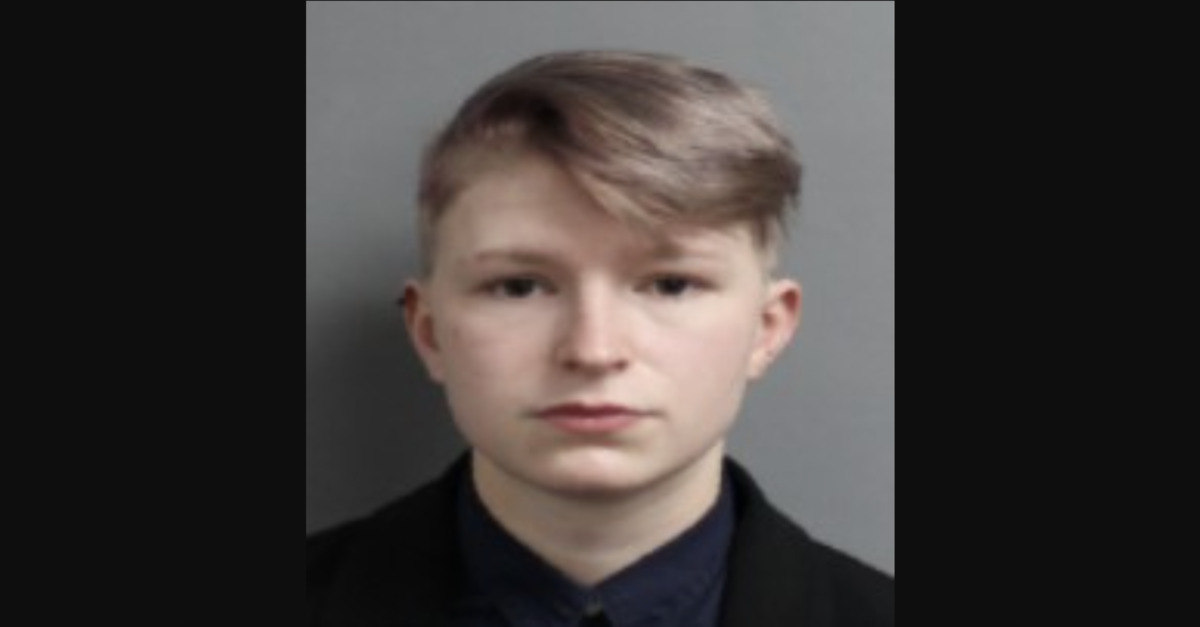 An Upstate New York woman was arrested, charged and released after allegedly burying her newborn baby in a yard.

Kyleigh Sawyer, 23, stands accused of one count of felony concealment of a human corpse. She hails from Ballston Spa, N.Y. and was arraigned in Watervliet, N.Y. where she was subsequently released earlier this week, according to local NBC affiliate WNYT.

According to the Watervliet Police Department, officers “received credible information” on June 25, 2021 “that a newborn baby” was buried in a yard within the City of Watervliet.

Evidence technicians with the WPD along with the New York State Police responded to the residence in question and allegedly “methodically searched the yard and exhumed several small bones from a shallow grave.” According to the WPD, the newborn child had been buried underground “for an extended period of time.”

“Through forensic analysis,” police said in a Tuesday press release, “it was determined the skeletal remains were those of a newborn child.”

Police Chief Joseph Centanni previously remarked in June on the circumstances surrounding the disposal and death of the baby:

The callous manner in which this infant child was discarded violates the core of all decency and humanity. Abuse and maltreatment against children cannot be tolerated. Each member of the Watervliet Police Department, along with our law enforcement partners will continue to work tirelessly to bring the people responsible for this criminal act to justice.

Authorities were clear at the time the residents who lived at the house where the remains were found were not considered suspects in the case.

Nearly five months later, the suspect was finally hauled in. Police, however, declined to share details about how they came to charge Sawyer in connection with the baby’s unlawful burial–but noted that they were still in the dark on some key issues themselves.

“Although the investigation has concluded, the healing surrounding the death of this precious newborn will continue for a lifetime,” Centanni said in the news release. “Unfortunately, the particulars regarding this baby’s death may never be known, but the devastation it caused throughout our community is unquestionable.”

The suspect allegedly told police that she gave birth to a stillborn baby in 2017, panicked, and then buried the remains in the yard. Sawyer’s connection to the burial site is unclear at this time.

The Sawyer matter is not the only case of this magnitude to rock the city of Watervliet in recent weeks.

In late October, Samantha Valentine, 31, was charged with three counts of attempted murder in the second degree, assault in the second degree, and endangering the welfare of a child after she was allegedly caught on video brutally attacking her 10-month-old child over the course of four days–almost killing the child.

“First, the assaults were captured on video from the baby cam that was in the child’s room,” the police chief told Law&Crime. “Second, the assaults took place over a four-day period and were horrific. Third, the house was condemned for unsanitary and filthy conditions.”

Law&Crime reached out to the WPD for additional details and comment on the Sawyer case but no response was immediately forthcoming at the time of publication.