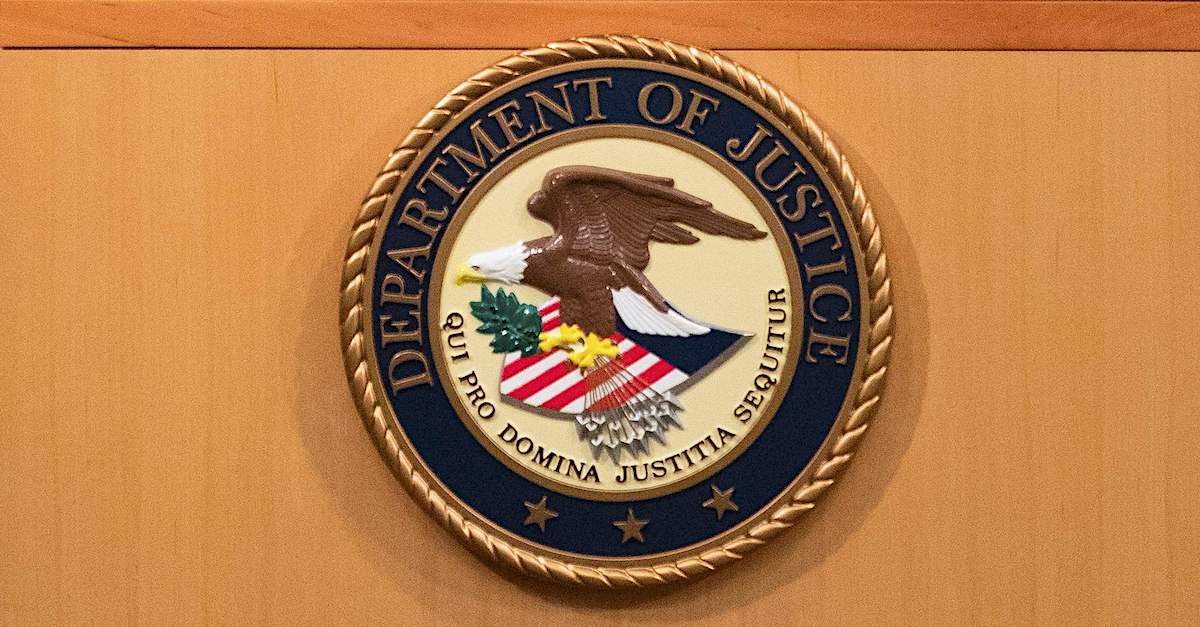 Federal prosecutors with the U.S. Attorney’s Office for the Southern District of New York on Friday announced charges against a man they say threatened to kill four cable news broadcasters and several high-profile politicians.

Here’s some of the online communications Johnson is accused of sending to a cable broadcaster on Jan. 30:

you will all be held accountable

you do not belong on television

you will be killed

they will be killed as well

[To Representative-1:] Ma’am, you are dead. Make sure we understand one another. You are dead. . . . Smile. I am going to kill you.

[Broadcaster-4], I am going to kill you with my bare hands. It’s not insane, it’s an American. And you’re an enemy to the American society. [Former Speaker-1], I am going to take your life.

“Rickey Johnson allegedly threatened to kill several cable news broadcasters and current and former U.S. Senators and members of the House in rage-fueled posts on Instagram and in chilling private messages,” said Manhattan U.S. Attorney Audrey Strauss. “Among the many great freedoms Americans enjoy is the right to engage in political discourse, and disagreements are natural and healthy; but when invective metastasizes into threats of harm or even death, law enforcement will act swiftly to bring the person responsible to justice.”

“Rickey Johnson, as alleged in this federal complaint, took aim at the foundations of our shared democracy and way of life, threatening not only elected United States officials but several working journalists,” said NYPD Commissioner Dermot Shea.