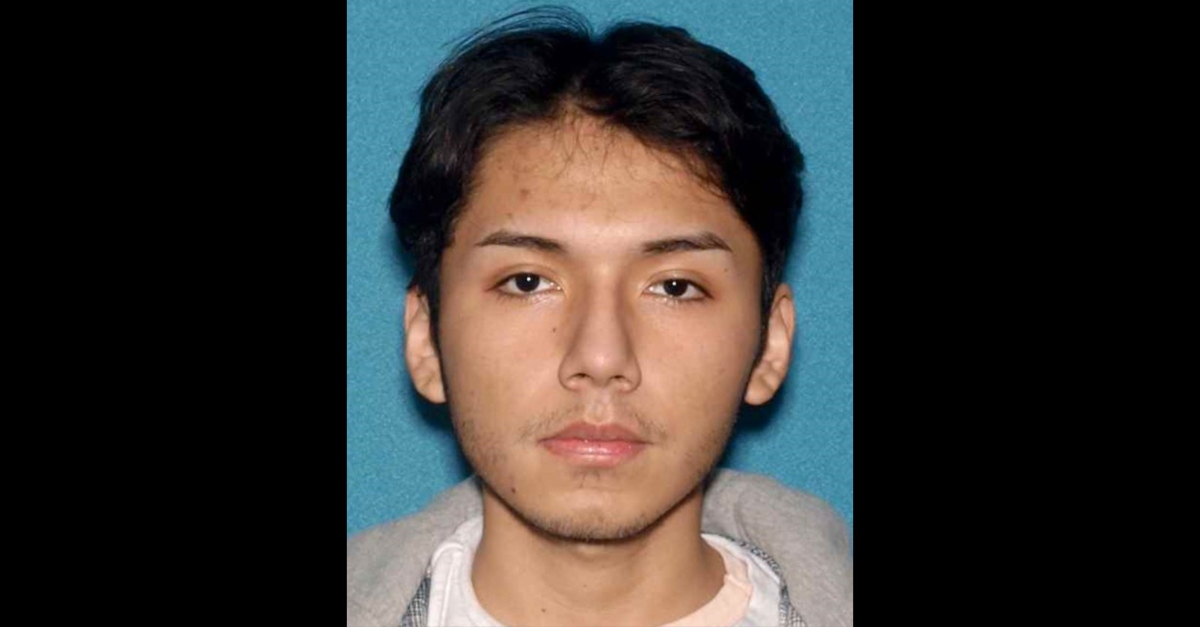 A man has been charged with murder for allegedly killing his girlfriend. Joseph Palacios, 22, was taken to a hospital for self-inflicted wounds, said the Hudson County Prosecutor’s Office on Sunday. He took the life of Michelle Paola Castillo Siguencia, 24, authorities said.

PRESS RELEASE: Weehawken man arrested in connection with the death of his girlfriend. pic.twitter.com/H5nYO7Nvuj

Hudson County, New Jersey is west of most of New York City.

Police in the township of Weehawken responded Saturday to an address on Hudson Avenue, finding Siguencia apparently dead in an apartment bathroom, prosecutors said. She was eventually pronounced dead. The official cause and manner of her death is pending analysis of the Regional Medical Examiner, but it is worth nothing that besides murder, Palacios is charged with possession of a weapon (knife) for unlawful purposes, and unlawful possession of a weapon (knife).

He had barricaded himself at the apartment of a relative in neighboring Union City, prosecutors said. SWAT forced their way inside and took him into custody, authorities said. Palacios was described as having self-inflicted wounds, but authorities did not clarify the reason behind these injuries. He was taken to the Jersey City Medical Center, authorities said. Jersey City is south of Weehawken, separated by Hoboken. The Hudson County Prosecutor’s Office noted that the Hudson County Regional SWAT Team, Weehawken Police Department, and the Union City Police Department all participated in the arrest.

It is unclear if Palacios has an attorney in this matter.