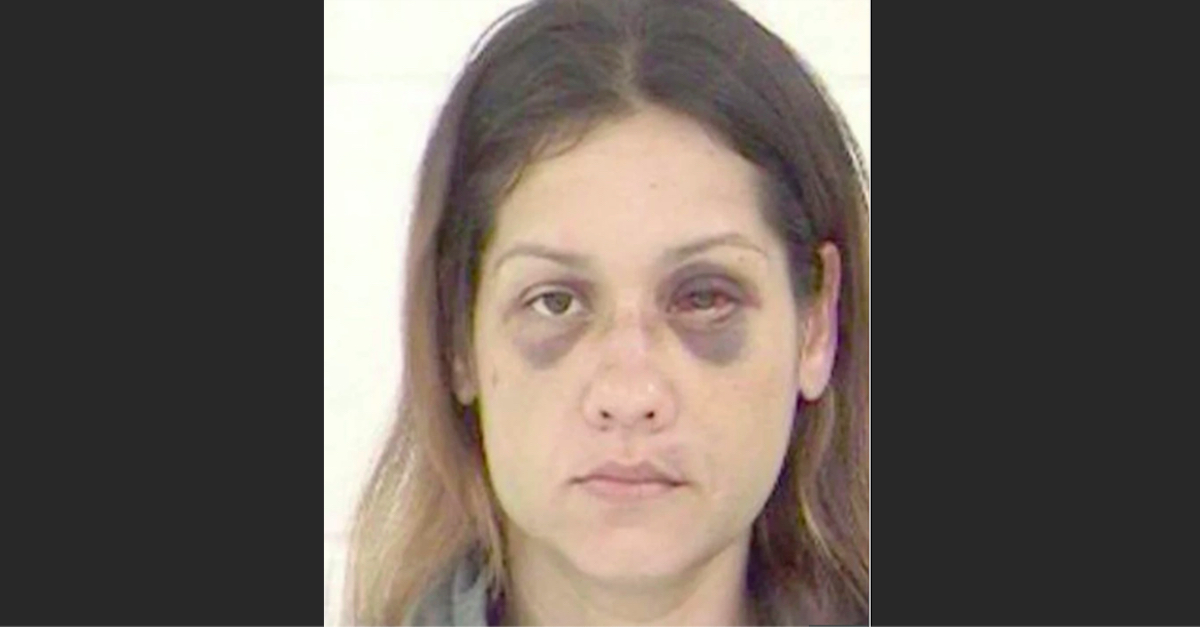 A New Hampshire woman on Friday agreed to plead guilty to three felony criminal charges after prosecutors say her husband murdered her lover and then ordered her to saw the man’s head off and bury it in the woods.

Britany Barron, 32, filed a Notice of Intent to Enter a Plea of Guilty in Coos Superior Court to three counts of falsifying evidence in connection with the death of 25-year-old Jonathan Amerault. The falsifying evidence charge carries a minimum sentence of 3 ½ years, but under the terms of the plea agreement, she will get credit for the 11 months already served and two years of the sentence will be suspended, meaning she will serve an additional seven months behind bars.

The plea deal states that Britany Barron will be responsible to help pay for Amerault’s funeral costs as well as counseling fees incurred by his surviving family members as a result of his death. She will also be prohibited from profiting off of her role in Amerault’s death. 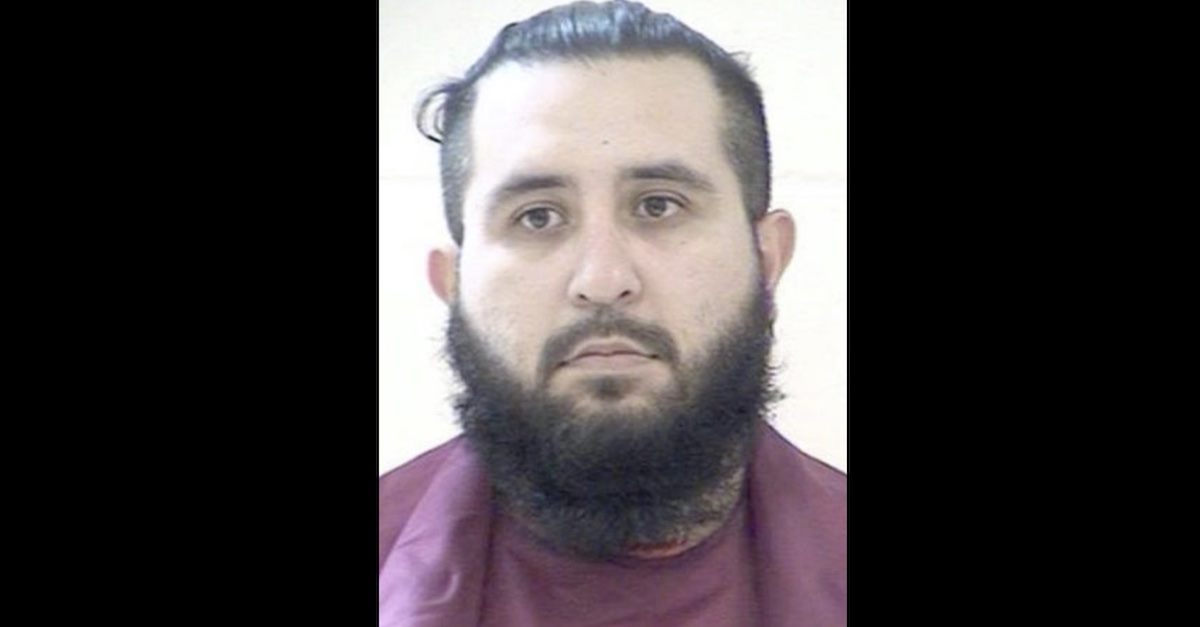 In exchange for her guilty plea and cooperation in the case against her husband, prosecutors agreed to drop two counts of abusing a corpse Britany was also facing. Additionally, the deal states that the judge is not bound by the parameters of the agreement, but allows Britany to withdraw her guilty plea “if the judge exceeds the limits” of the negotiated sentence.

As previously reported by Law&Crime, Britany Barron told investigators that her husband searched through her cellphone and learned she had been having an affair with Amerault. After allegedly beating the mother of three—causing two black eyes and an injury to her nose—Britany said her husband forced a gun into her mouth and then attempted to strangle her in front of their 9-year-old daughter.

Prosecutors say that Armando used the wife’s phone to lure Amerault to Annett State Park sometime in the late evening of Sept. 19 where he attacked him. After beating Amerault, Armando allegedly gave Britany a handgun and ordered her to shoot him.

Britany told investigators that when she did not do as her husband demanded, he took the firearm from her. Armando then allegedly forced her to slit Amerault’s wrists before he shot him three times—twice in the chest and once in the head.

The Barrons then allegedly packed the body into their car and went to their home in Jaffrey—Armando drove the couple’s car while Britany drove Amerault’s vehicle. Once home, the couple allegedly gathered camping supplies and drove north to an unincorporated area in Coos County.

Armando then allegedly ordered his wife to cut off Amerault’s head in an attempt to prevent authorities from being able to identify his remains through dental records, Britany told investigators. The body and the head were buried apart. Additional evidence, including Amerault’s wallet and identification, was burned.

Prosecutors argued that Britany never made any attempt to get away from her husband, even after Amerault was shot and she was in possession of the firearm and a cellphone, according to a report from local news outlet The Sentinel Source.

Britany’s attorney, Richard Guerriero, argued that his client, like many victims of domestic violence, was acting under duress and feared her husband would turn his murderous ire back on her.

Guerriero did not immediately respond to an email from Law&Crime seeking comment on the plea agreement.

Britany’s plea hearing was scheduled for 11 a.m. on Monday.

Read Britany’s Notice of Intent below.