Nevada Man Allegedly Threw Baby Girl Off of a Second-Floor Balcony, Killing Her 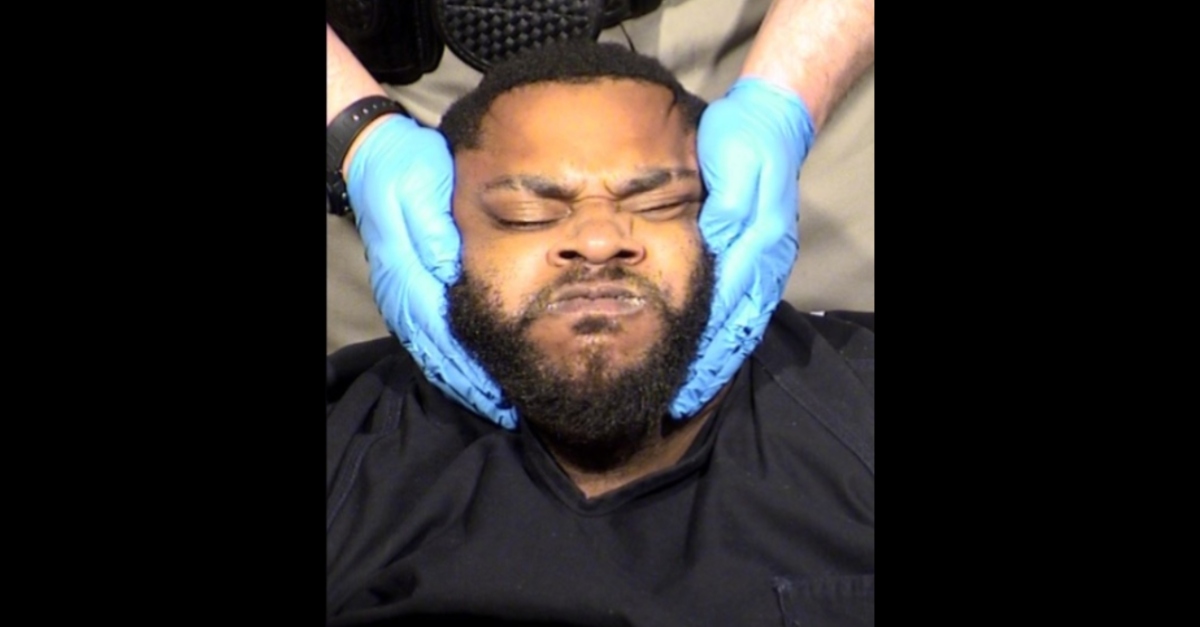 A Nevada man is accused of a ghastly crime. Clarence Martin Jr., 32, allegedly threw a baby girl out of a second-floor apartment’s balcony, according to officials in a KSNV.

Police said the defendant’s fiancée called 911 early Saturday morning at 3:40 a.m. to say Martin had thrown her child out of the apartment. Officers claimed to discover a fire in the living room. A dog dead inside a cage is believed to have died due to heat and smoke.

A neighbor attempted to perform CPR on the baby girl. It was no avail. The child, identified as London Martin, was pronounced dead at the hospital. The cause of death was blunt force trauma. (Reports differ as to her age, saying she was either 1 or 2 months old. The family said the child was born on Aug. 26.)

Police said the suspect then left the scene, crashed a white Mercedes Benz into a car, crashed again on the 215 Beltway, and crashed a third and final time at McCarran Airport. Cops said a ticket counter employee confronted Martin for attempting to open a locked door; the defendant crawled onto the conveyor belt meant for baggage. He was eventually seen by the tarmac, and then apprehended.

He was taken to the University Medical Center of Southern Nevada for what cops described as “medical issues.”

London was said to be his daughter. According to cops, the fiancée said that she learned from that defendant that he had mental health challenges, but she had never witnessed any until he had not eaten or slept in the previous three days.

According to the arrest report cited by the Las Vegas Review-Journal, the baby’s mother was “awoken by [Clarence] Martin who was lying in bed next to her.”

“Martin started kicking her” and the baby out of the bed and onto the floor, the report said. Then the alleged murder and arson occurred.

The suspect has been charged with open murder, first-degree arson, and battery on a protected person. Martin was also charged in the dog’s death with torture of an animal. It is unclear if defendant Martin has an attorney in this matter.

The grieving family has started a GoFundMe campaign to help pay for funeral expenses.

“It is with extreme sadness our family is needing to reach out, so we can properly bury our precious 7 week old baby girl London. We were completely blindsided and are still in shock this is even a reality. Our sweet London was horrifically taken from us, and all at once, all our lives have been changed forever,” the GoFundMe says. “Our beloved daughter, little sister, granddaughter and niece was born August 26, 2020. Her life was tragically cut short in the early morning of October 24th, 2020.”