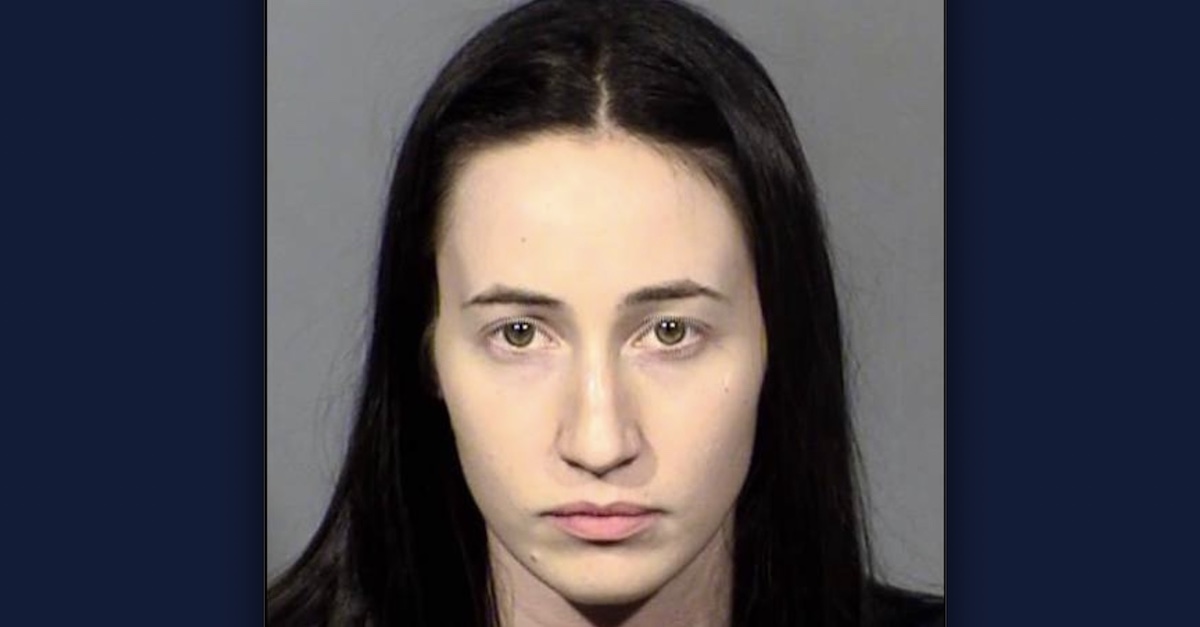 A 23-year-old babysitter in Nevada faces the possibility of spending the rest of her life in prison as part of a plea agreement in the death of a 5-year-old boy who suffered a fractured skull and brain bleed.

Lauren Jeanette Courtney reached an agreement with prosecutors in which she will plead guilty to the 2021 slaying of young Ryan James Peralto, court records reviewed by Law&Crime show (note the slight change in spelling between Lauren and Laurren; the former is what appears in court records, the latter appears in previous and other reports).

According to a report from Las Vegas CBS affiliate KLAS-TV, Courtney agreed to plead guilty to one count of first-degree murder in Ryan’s death in exchange for a sentence of life in prison with a possibility for parole after serving 20 years.

As previously reported by Law&Crime, authorities said home surveillance cameras installed by Ryan’s father, Kaiea Peralto, captured the attack on film. He reportedly installed the cameras after his 7-year-old daughter told him that Courtney was hurting her brother. Courtney allegedly knew about the cameras and did not care, telling police that she knew Ryan’s father had installed three such recording devices in the home.

The father reportedly rushed home, went back through the footage, and discovered the disturbing truth about what happened to Ryan. Kaiea called the police and brought Ryan to the hospital, later turning over the surveillance tapes to law enforcement authorities.

“Officers were able to view video surveillance on an app from Kaiea’s phone,” reads a police report cited by KLAS. “Officers observed (Courtney) pulling Ryan by one arm through the doorway of the bathroom. Lauren states ‘I know you are faking it. (Courtney) is observed kicking Ryan in the face with her foot, punching his face, and slap his chest. (Courtney) then takes off Ryan’s underwear and drags him into the shower.”

The police report continues on with a detailed description of a sustained beating which allegedly lasted at least two minutes.

Ryan was admitted to University Medical Center where doctors said that in addition to a fractured skull and brain bleed, the boy had also sustained “damage to his spleen, liver, pancreas and intestines,” KLAS reported. He succumbed to his injuries and was pronounced dead on March 12, 2021.

After initially trying to place the blame for Ryan’s injuries on Kaiea, Courtney reportedly told police that she became angry at Ryan after the boy urinated in his pants.

“(Courtney) stated this is a continual problem and she is tired of having to clean up after him multiple times, week after week,” the police report states. “According to (Courtney), when Ryan urinated himself today, that was the final straw that triggered her anger.”

At one point, Courtney reportedly admitted hitting Ryan, but later, she reportedly claimed she blacked out due to mental health issues and could not recall how the boy sustained his injuries. She also reportedly claimed that the boy hurt himself by slipping in the shower.

Jail records indicate that Courtney is still in custody at the Clark County Detention Center.