Adam Price Charged Murder in Deaths of His Young Children 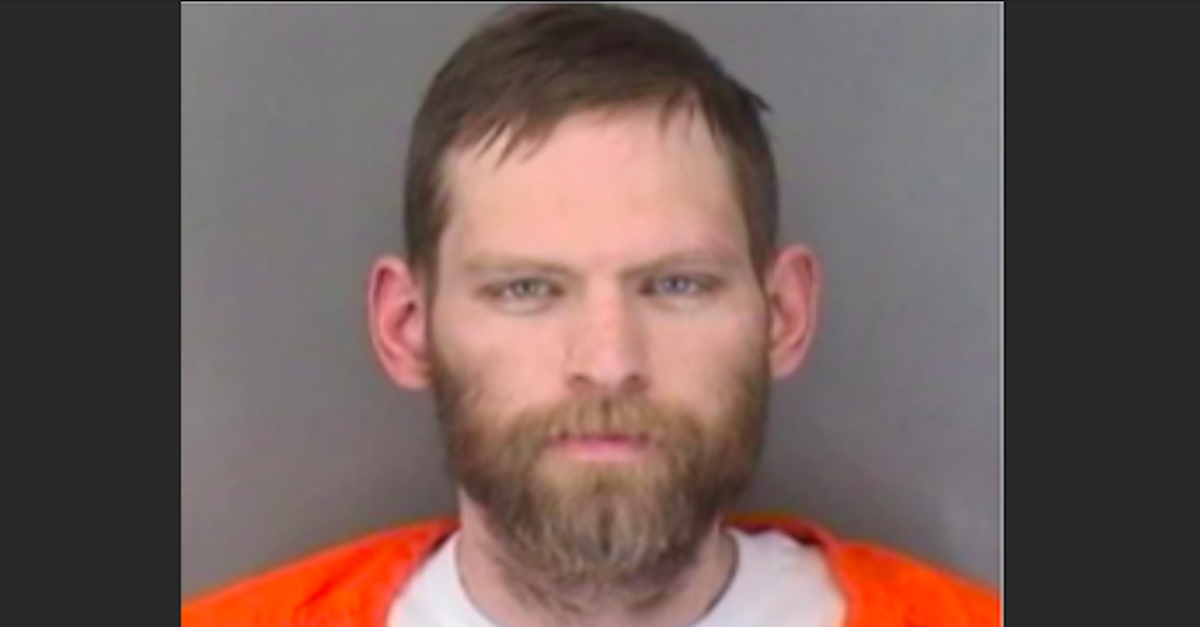 Prosecutors in Nebraska filed court documents charging a man with murder in the May 2021 deaths of his two young children after investigators uncovered new evidence in the case regarding how the kids died.

The Sarpy County Attorney’s Office announced that prosecutors filed a motion to upgrade the charges against 35-year-old Adam Price to two counts of first-degree murder in connection with the deaths of 5-year-old Emily Price and 3-year-old Theodore Price. The suspect was previously charged with two counts of felony child abuse resulting in death.

“Recently obtained autopsy reports show that Emily and Theodore died by asphyxia due to smothering. based on this new information, the State filed a motion to amend the charges to two counts of first degree murder,” Chief Deputy Sarpy County Attorney Bonnie Moore said in a press release.

Officers with the Bellevue Police Department twice responded to calls to Price’s home, located in the 2700 block of Alberta Avenue, on the evening of May 15 and the early morning of May 16, according to a department press release.

Omaha ABC affiliate KETV reported that children’s mother, Mary Nielsen, was concerned and called 911 to request a wellness check after not hearing from her children for several days. She and Price were divorced and, though she lives in Illinois, the two shared custody of the children. But a provision of the custody sharing agreement required each parent to have daily contact with the children when they were in the custody of the other parent.

“If anyone has heard from Adam or seen him or the kids … or seen him post on Facebook in the last 24 hours can you please let me know? He’s supposed to contact me every day when he has the kids per court order and I haven’t heard from him in two days,” Nielsen wrote on her Facebook page.

The children were supposed to be with Price in Nebraska for a week-long visit.

BREAKING: Adam Price, the father of two, arrested in California after his children were found dead in his Bellevue home — is back in Nebraska. He’s just been booked into the Sarpy County Jail. Deputies brought him back to face charges tonight. @WOWT6News pic.twitter.com/nYWIjS76uU

“Officers investigate during both calls for service but did not observe exigent circumstances that would allow them to force entry into the home,” police said. “On Sunday morning, May 16, 2021, at approximately 11:30 a.m., Bellevue Police and Fire Departments were dispatched back to the home, due to a male and female juvenile being found deceased.”

A neighbor found the children after walking into Price’s unlocked house at the request of Nielsen, according to a report from the Omaha World-Herald.

Police said Price was not at the home when the children’s bodies were found. He was located hours later in Pacifica, California where authorities took him into custody. He was extradited and arrived in Nebraska on May 27 and has remained in the Sarpy County Jail on $2.5 million bond ever since.

Price is currently scheduled to appear before a judge to face the newly upgraded charges on Oct. 12.

Prosecutors said that Price would face a sentence of life in prison if convicted.

The Sarpy County Attorney’s Office did not immediately respond to a request for comment from Law&Crime.