Nearly 40 Years After a Chilling 911 Call Led Police to Her Corpse, Laney Lee McGadney’s Alleged Rapist and Killer Has Been Arrested 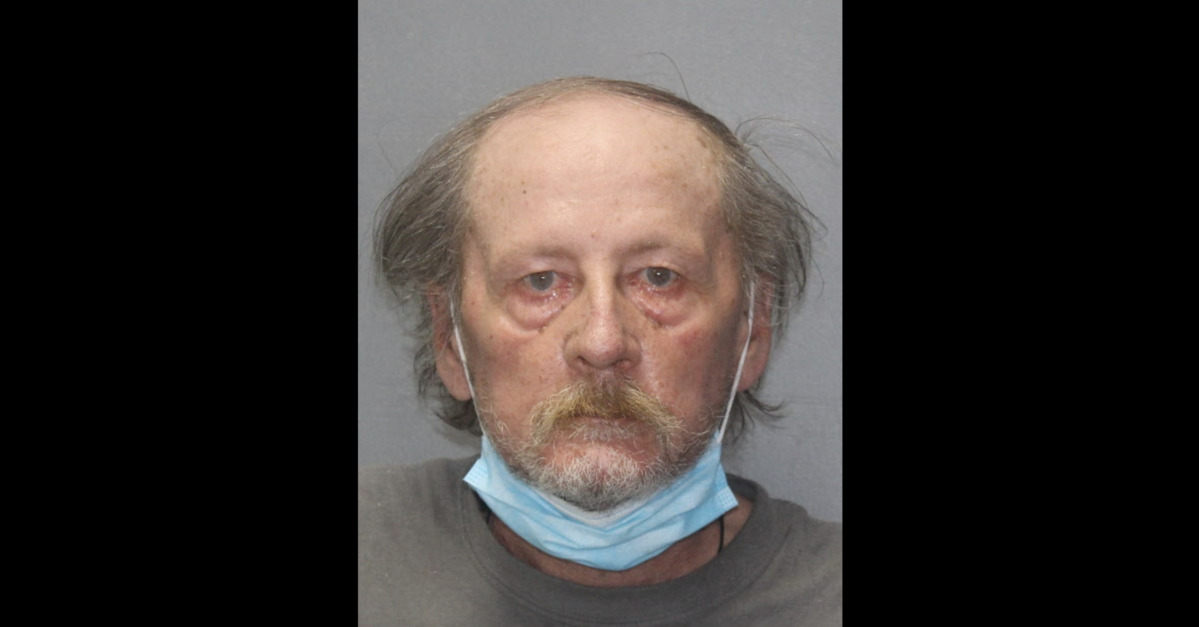 Laney Lee McGadney was 28 years old when she was abducted on the way to the grocery store in 1982. Raped and then stabbed, her body was found later that same day in a nearby vacant lot. Now, after nearly 40 years, police say they’ve finally caught McGadney’s killer.

“We hope that after nearly 40 years, Laney McGadney’s family can have some kind of peace with this arrest,” Howard Police Chief Lisa Myers said in a press release. “Nothing will ever erase the pain of losing a loved one in such a violent and tragic way. Our cold case investigators are committed to bringing justice for victims and families, no matter how much time has passed.”

Chillingly, a 911 call from the day of McGadney’s disappearance and murder was made by a long-unknown caller that described, turn-by-turn, the route that one would take to discover the young mother’s corpse.

“An unknown male called police communications and provided detailed directions to the scene prior to the murder being reported to the public,” Howard County officials noted in a YouTube description for the still-available emergency call.

The man in the audio tells the operator:

Specific details about the 39-year-long investigation into McGadney’s disappearance, rape and murder are scarce. A cold case, authorities claim that Bradberry was finally linked to the crime scene through the result of recent DNA testing.

“At the time of the incident, police collected evidence from the scene and conducted a lengthy investigation, but never identified the killer,” the department noted. “Since then, cold case investigators have revisited the evidence to determine whether they could identify any new leads. In early 2021, they received results of a DNA test performed on items discarded at the crime scene that linked Bradberry to the crime.”

After gathering unidentified “additional information,” Bradberry was charged and arrested earlier this week. He is currently being held on $25,000 bond at the Howard County Department of Corrections.

Bradberry was scheduled for an initial appearance in the Howard County District Court on Wednesday of this week, according to court records reviewed by Law&Crime. His next court date is currently slated for June 9, 2021.

“I applaud the diligent persistence of our police investigators who, after 40 years, have never given up trying to solve this case,” Howard County Executive Calvin Ball said in a statement. “Hopefully, this arrest will bring some measure of closure to the victim’s family and all those who knew her. “ 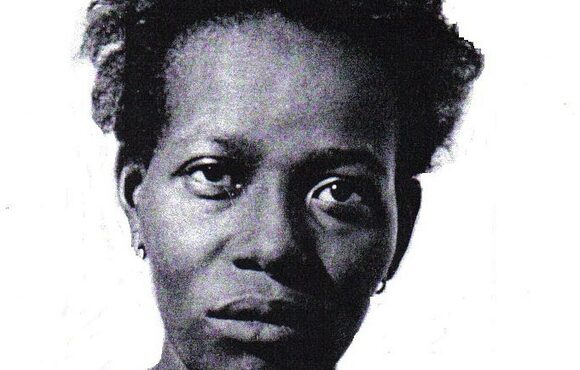 On the day of her death, McGadney left her Columbia, Md. apartment to walk to a grocery store in the Owen Brown Village Center. She never made it that far. Witnesses at the time recalled seeing the young mother of four kidnapped somewhere on Oakland Mills Road.

The vacant lot where her body was discovered is now known as Water Lily Way.