N.C. Babysitter Charged with Child Abuse After Allegedly Being Caught in the Act of Force-Feeding Toddler on Nanny Cam 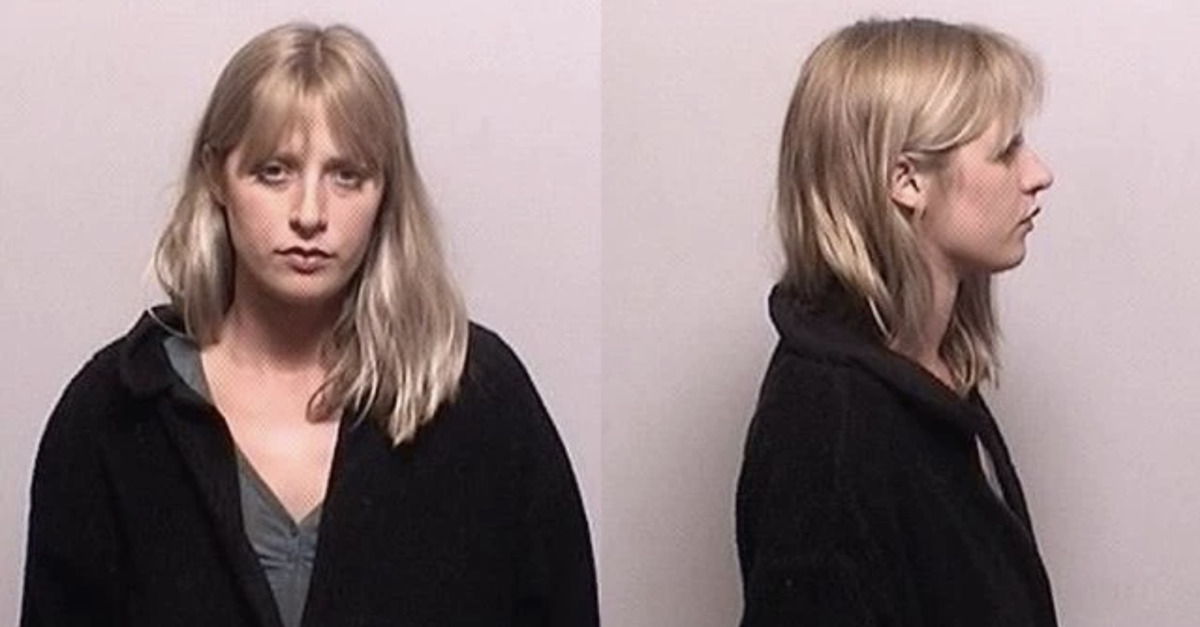 A North Carolina woman was arrested last week after allegedly being caught on camera abusing a 2-year-old she was babysitting.

According to the Sun Journal, the child’s parents watched their nanny cam footage on Tuesday, Oct. 26 and shared the video with authorities. The clip was also shared on Facebook by the parents and has been viewed more than one hundred thousand times as of this writing.

“You don’t expect it to happen to yours,” Max Oglesby, the father of the 2-year-old, told the outlet. “She was recommended to my wife on a Facebook group for New Bern moms. She’s got a check on freaking care.com. I feel like we took the right steps.”

Oglesby says the clip shows Rowe putting food into the toddler’s mouth and holding his mouth shut as he screams and tries to get out of his high chair. Later on, the nanny can allegedly be seen restraining the boy’s arms by trying to loop them together as she makes another attempt to get him to eat a pot pie. As a result of that effort, Oglesby said, his son sustained bruising on one of his arms.

“We put it out there because if people didn’t know, they would still hire her,” the father added. “We have that on video where she admits that to whoever she was talking to saying: ‘If we didn’t control our 2-year-old, he would walk all over us.'”

Laura and I had to make a tough decision this past month to bring a nanny into our home to care for our kids a couple days a week while we worked on the bar in washington. Last night we turned on our cameras in our home while on a break and ran out of the bar to get home. This was being watched by us live and only a SMALL clip of the 2 HOURS she spent doing this to our son. We are heartbroken for our son and furious that this happened. We are taking appropriate actions upon this matter and will not stand for this happening to our baby or anyone else’s babies.

Because the parents were so far away when they checked in on the live recording, they called Max Oglesby’s mother to come and relieve Rowe of her duties on the day in question.

The Sun Journal also reports that Rowe was made aware she was occasionally being watched before her job began.

“She knew that we would be checking in from time to time,” Oglesby added.

The New Bern Police Department is reportedly now combing through several weeks worth of surveillance footage to ascertain whether any other instances of alleged abuse occurred prior to last week.

According to local NBC affiliate WNCT, Rowe was arrested on the misdemeanor warrant and was quickly released on a $2,500 secured bond. Her next court date is currently slated for Nov. 8.