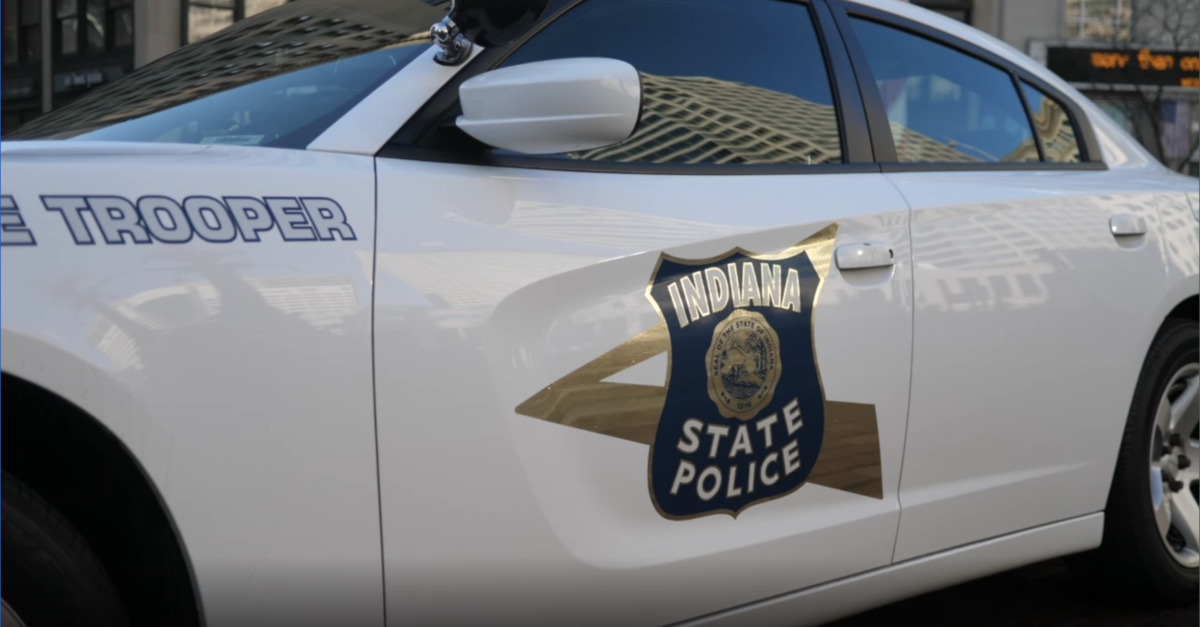 Two 13-year-old girls were arrested late last week over an alleged plot to kill fellow students right out of any given number of horror movies.

According to a brief press release from the Indiana State Police, the unnamed minors were taken into custody on Friday after their alleged hit list began circulating on social media. Police did not specify which social media network was being used to share that alleged list.

The ISP says their investigation began after administrators at LaVille Jr./Sr. High School became aware of threats targeting students there.

“Around noon today officials at the LaVille Jr./Sr. High School were made aware of students circulating on social media a list of student’s names that two students intended to do harm to at a school dance,” police said on Friday. “School officials immediately contacted the Indiana State Police Bremen Post, and an investigation began.”

Scant details have been released about the alleged murder conspiracy, presumably due to the ages of the suspects. A motive for the would-be violence has also not yet been made public.

A spokesperson for the ISP told Law&Crime during a phone call on Sunday that details of the case were no longer available from the agency because their investigation had been closed and the case had been transferred to the relevant prosecutor’s office and that, effectively, all the police documents were now court documents.

Law&Crime reached out to St. Joseph County Prosecuting Attorney Kenneth P. Cotter for additional information but no response was immediately forthcoming at the time of publication.

According to Fort Wayne, Ind.-based CBS affiliate WANE, the formal decision about charges will be made by the prosecutor’s office.

As of Friday, however, the two girls had been booked into the Thomas N. Frederick Juvenile Justice Center in South Bend on charges of Intimidation and Conspiracy to Commit Murder, according to the ISP.

Yesterday there was an incident at the Junior Senior High School. A threat was made by two junior high students. As soon as administration was aware of the threat, they began an investigation and notified law enforcement. The decision was made to continue with the junior high dance so as not to penalize all other students, since the suspects were in police custody. There were also additional law enforcement officers at the school during the dance. It was deemed that everyone was totally safe in the building at all times. Union North continues to strive for excellence in providing a safe and caring environment for all students. If you have any questions, feel free to contact a school administrator. Thank you for your ongoing support.

In comments on the Facebook post, several parents complained that they only learned about the girls’ arrests and alleged murder conspiracy after hearing about it on local television news stations–and after their children had already attended the dance in question.