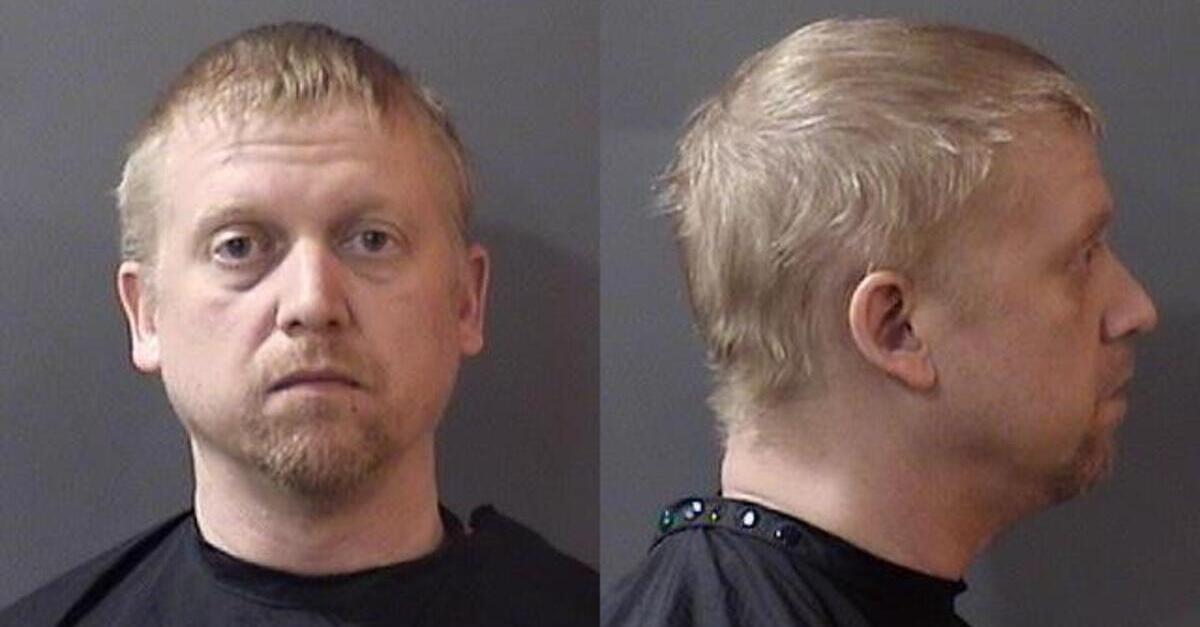 An Indiana man accused of murdering his father and severely beating his mother allegedly told police he thinks his parents are Bill Clinton and Hillary Clinton–and that he, himself, is Donald Trump.

The defendant was arrested on Monday night after police in Carmel, Ind. were called about a domestic disturbance at a home in the Woodland Springs subdivision. As the 911 call progressed, however, a neighbor told the dispatcher there was a man lying in the driveway.

“I’m not sure that he is alive,” the caller said, when asked about the man’s condition.

Officers arrived just after 6:00 p.m. on Feb, 21, 2022 to find 75-year-old David Claerbout stabbed to death just outside of his own home. He had been stabbed 20 times, according to an autopsy.

Marcia Claerbout told police she had been handcuffed since 9:00 a.m. on the day in question, according to law enforcement. And, she allegedly told police, her son had pushed her down a flight of stairs, stomped on her, spit on her and threatened her with a knife.

The suspect’s mother appeared to confirm both the degree and the existence of her son’s wild delusions.

The severely beaten woman, cuts reportedly visible on her left arm and left side of her face, said her husband got home at around 6:00 p.m.. found her tied up, then went outside to argue with their son.

During her interview, Marcia Claerbout also told police that her son had taken his slain father’s car just before the 911 call was made. Law enforcement then contacted OnStar and learned the vehicle’s general whereabouts. Indiana State Police then eyeballed the fugitive and relayed more precise information to OnStar.

The company reportedly disabled the vehicle which rolled to a stop.

After that, police say, Christopher Claerbout took to running away on foot and made his way into a wooded area before a police K-9 tracked him down and he was arrested, according to local NBC affiliate WTHR.

According to investigators, the defendant said his mother told him he was molested as a child and that she admitted to helping cover up his sexual abuse. He also allegedly said his parents had passed him around as a sex slave for “a lot of politicians.”

Police say they recovered a 7-inch black knife and a set of brass knuckles from inside of the white Chevy Traverse that belonged to the murder victim. The defendant’s own car, a Lincoln, was left inside his parents’ garage.

The defendant is currently being detained in the Hamilton County Jail without bond.