Murder Suspect Blurted Out ‘I Did a Horrible Thing’ After Shooting Sister-in-Law in Dispute Over Laundry: Police 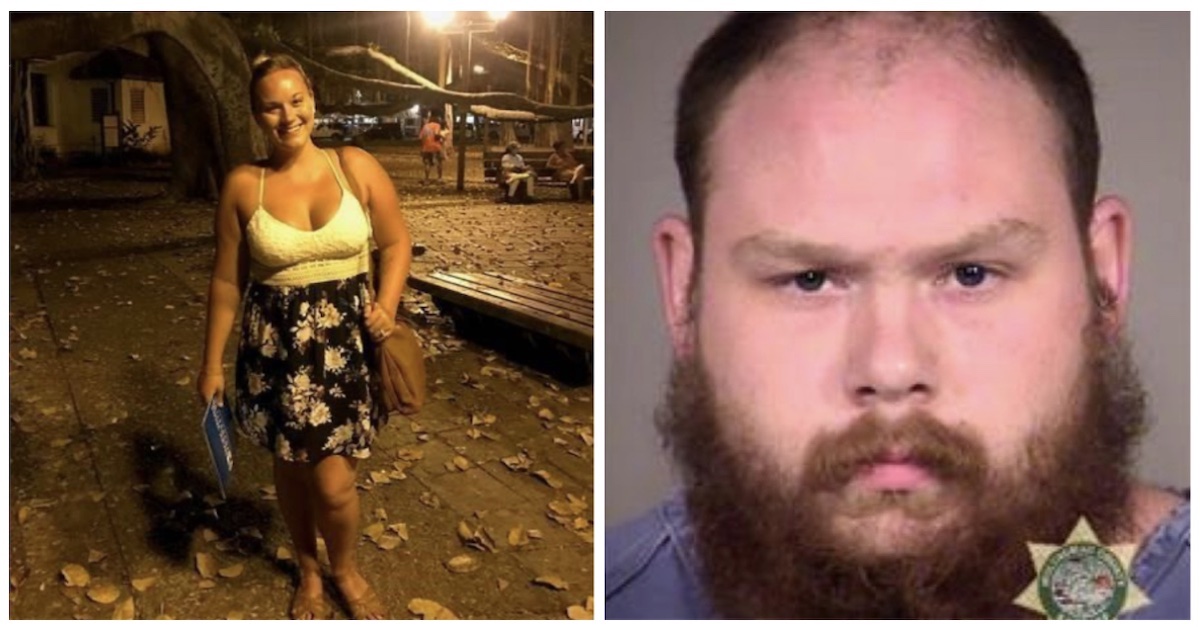 It all started with an argument about laundry between brothers. Now one woman is dead and the brother-in-law accused of killing her is charged with murder.

Shane Finnell, 25, was arrested at the scene of the dispute gone deadly late Sunday morning in North Portland, Oregon.

“I did a horrible thing,” Finnell allegedly told officers while in custody. According to a probable cause affidavit filed in Multnomah County Circuit Court and reviewed by Law&Crime, the chilling statement and alleged admission was “unsolicited.” Alexandra Arb-Bloodgood, 29, died in the backyard after being shot in the head by her brother-in-law, police say.

The specific details of the argument that preceded the shooting have not been relayed publicly as of yet.

“It’s the shock of something that should never happen to anyone,” the victim’s brother, Matt Bloodgood, recently told local Fox affiliate KPTV. “She was just a great person. Very fiesty. Words can’t even describe what kind of person she was.”

Officers on their way to the residence had initially received a 911 call about a shooting–while en route they received additional information that Arb-Bloodgood had been shot in the head and that Finnell was still in the immediate area. Upon arrival, next door neighbor Jacob Chow told police that he went downstairs after hearing a gunshot and saw Finnell looking distraught across the street from his porch, so he went over to see what was wrong.

“Chow observed a chrome plated revolver, with a brown handle, on the front lawn and directed officers to the firearm’s location upon their arrival,” the affidavit continues.

Finnell is said to have instructed his neighbor to call 911 after their brief interaction. Chow did so and then told Finnell to sit down in his (Chow’s own) front yard where, according to police, “the defendant remained until officers arrived and took him in to [sic] custody.” The victim was the wife of Finnell’s brother Jordan Arb.

“[Jordan] Arb said that he had an argument with the defendant over laundry, during which time the defendant threw a potted plant at him,” the affidavit says. “He said that the victim was seated on a chair on the back patio facing away from the defendant.”

While speaking with Portland Police Detective Ryan Foote, Arb said that his brother walked over to Alexandra Arb-Bloodgood and “shot her in the back of the head at close range with a revolver,” according to the affidavit.

Oregon Chief Medical Examiner Dr. Sean Hurst later concluded that Arb-Bloodgood’s cause of death was a gunshot wound to the head and determined that the entry wound was, in fact, in the back of her head. Finnell was charged with second-degree murder and one count of unlawful use of a weapon.

According to court records, the defendant is currently represented by a court-appointed attorney.

Finnell was arraigned on Monday. His next court appearance is slated for later this month.