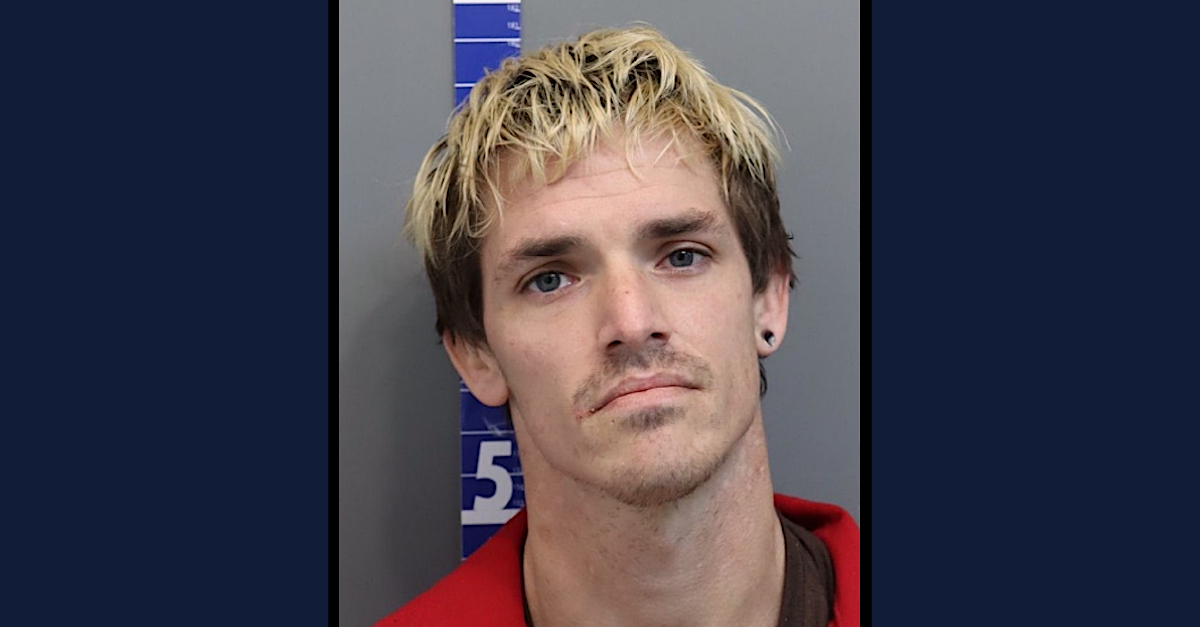 A 30-year-old motocross youth instructor who spent years traveling around the country mentoring children and performing as a stunt rider in a traveling circus was indicted Tuesday on multiple child exploitation charges, the Justice Department announced.

Ryan Andrew Meyung had previously been charged in state court with three counts of child rape, two counts of aggravated kidnapping, and one count each of tampering with evidence and criminal conspiracy.

The case is being investigated jointly by Homeland Security Investigations (HSI) Chattanooga along with the Hamilton County Sheriff’s Office in Tennessee, the Chattanooga Police Department, and other HSI field offices throughout the country.

The federal criminal indictment was filed in the U.S. District Court for the Northern District of Georgia, but prosecutors said Meyung was known to have frequently travelled in Indiana, Kentucky, Michigan, New Jersey, New York, Ohio, Oklahoma, Pennsylvania, and Tennessee. As previously reported by Law&Crime, authorities said they believe Meyung may have sexually assaulted multiple children across all of the aforementioned states.

Meyung ran a business called “Live Your Dreams MX,” which essentially allowed him to roam the United States and other countries building motocross tracks while also teaching and mentoring children on how to motocross, according to the authorities. In addition, Meyung also had longstanding connections with multiple “youth-oriented organizations and youth ministries,” Hamilton County District Attorney Neal Pinkston said in a press release earlier this year. He said Meyung has no known permanent address and often moved from state to state staying with different families in their homes.

“He has resided with local families in areas where he builds motocross tracks and performs motocross camps for children or lives out of a bus he co-owned with another unnamed individual,” the DA said.

A father from one of those families was the first to press charges against Meyung after he allegedly raped the man’s 12-year-old son, Chattanooga ABC affiliate WTVC reported.

According to an affidavit obtained by the station, when the father confronted his child about a tobacco vaping device found in the house in early December, the child “broke down” and told his father Meyung gave it to him. Meyung reportedly stayed at the family’s home “every now and then when he was passing through town.” The child also reportedly said that Meyung on several occasions entered his bedroom and “engaged in inappropriate behavior with him.” Meyung allegedly gave the boy other gifts, including additional vaping devices, money, and an iPhone 12.

Two more alleged victims came forward later in the month and claimed Meyung raped them on Dec. 10. Per the affidavit, Meyung invited two young siblings, ages 10 and 11, onto his bus to “talk about dirt bike stuff.” Several minutes after getting on the bus, Meyung allegedly went to the front of the bus and locked the door. The kids reportedly said the “weird sound” of the locking door scared them. Meyung then alleged began sexually assaulting one of the children.

“Both children tried to fight Meyung off and escape, but realized the bus doors were locked. After some effort, they managed to get the front door open and run away, with Meyung shouting ‘Don’t tell your Dad’ as they left,’” WTVC reported.

Upon his arrest, Meyung reportedly told police he was a stunt rider with a traveling circus company, the affidavit said.

He currently remains in custody, according to the DOJ. 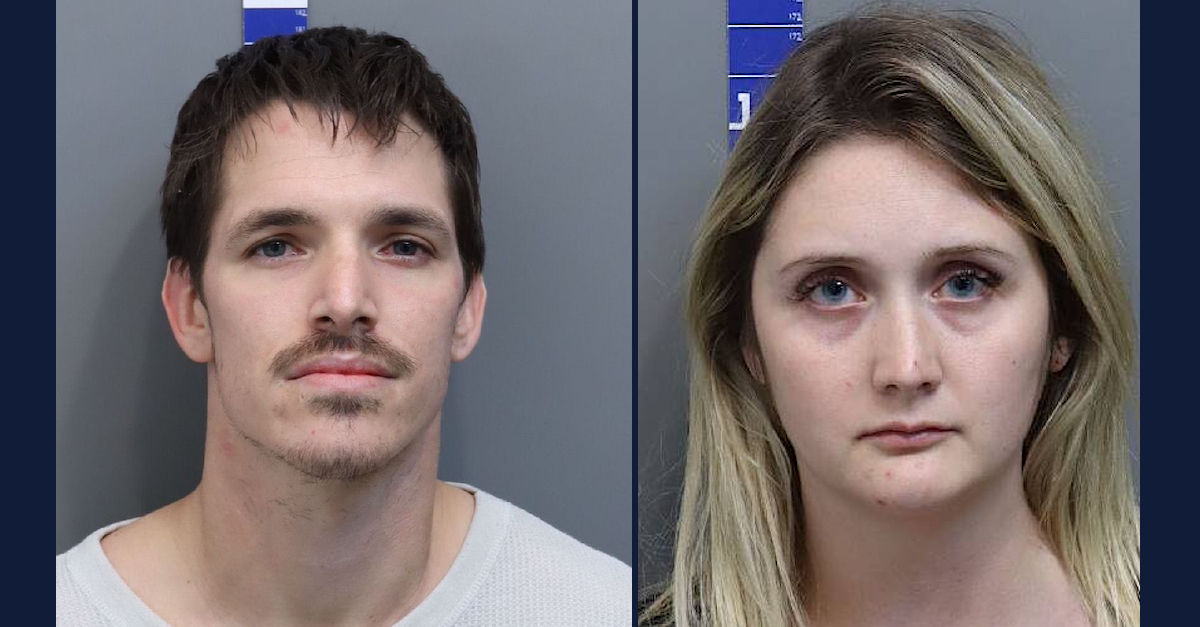 Authorities asked that anyone who believes they may have information relevant to the case against Meyung to contact investigators at the HSI tipline 866-347-2423, or online at https://www.ice.gov/tipline.