Christina Greer Gets Decades in Prison for Raping Daughter's Friends 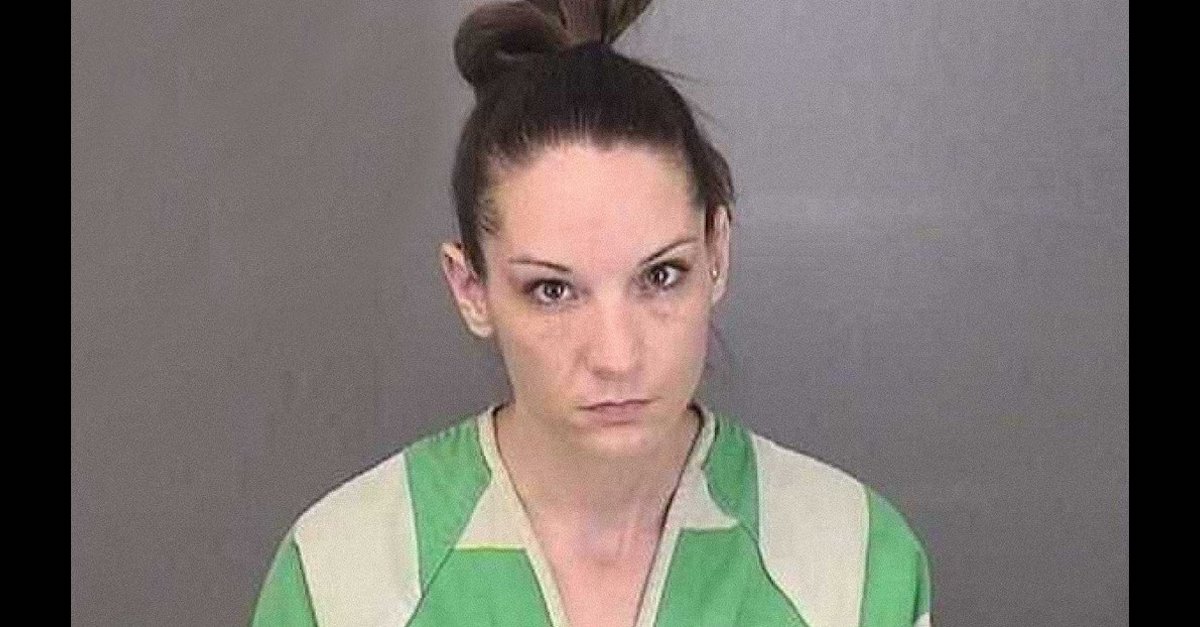 A Nebraska mother who sexually abused two of her daughter’s friends during sleepovers was sentenced to at least 64 years in prison this week. On the upper end, she will serve 102 years in prison, if such a term were possible.

Christina Greer, 38, was accused of sexually assaulting two boys aged 12 and 13 in 2017 and 2018. In March of this year, she was convicted on three counts of first-degree sexual assault of a minor.

“This case took three-and-a-half years from arrest to sentencing,” Sarpy County Attorney’s Office Deputy Prosecutor Phil Kleine said. “The victims had to go through a lot, to put it lightly. I hope that, with the court’s sentence, the victims will be able to find some form of closure and be able to move forward with their lives.”

Additionally, she was found guilty of six counts of child abuse and two counts of witness tampering. A jury in Sarpy County found her not guilty of one count of first-degree sexual assault of a child and one count of child enticement, according to the Omaha World-Herald.

Through tears during sentencing, Greer said she was “so ashamed and sorry” and noted that she had “failed” her own children.

She won’t be eligible for parole for at least 32 years — when she’s 70 years old thereabouts.

The facts determined at trial showed that Greer provided the minors with alcohol and THC-infused gummy bears during sleepovers that began in 2017. The boys came back time and time again. Greer eventually groomed them into having sex with her.

“Having sex with an adult female is thought of, that’s the cool kid of the group,” Kleine told local NBC affiliate WOWT while dispelling a common myth that’s made its way into popular culture like “South Park” and other television shows. “It’s just not the case in these situations. They’ve been bullied, transferred schools multiple times. It’s just unfortunate they have to continue to deal with it.”

“Now our victims are 15, 16 years old,” the prosecutor added. “One of them just got a driver’s license. Now they’re going to have to deal with this rest of their lives. Any relationship will have trust issues due to what she did to them.”

Greer was arrested in 2018 after someone reported that she was having sex with one of the boys from September 2017 through December 2017. A second report was leveled against the defendant containing substantially similar allegations in January 2019.

Court records found sexually explicit photos of Greer on one of the boy’s cell phones. Other evidence was said to have been deleted from their phones on the mother’s demand.

During a pre-trial hearing, the defendant’s own daughter testified against her, saying her mother instructed her not to tell anyone about what happened during the sleepovers (where she was also given alcohol and edibles) for fear that authorities would take her children away.

In that testimony, the daughter also said she witnessed her mother kissing one of the boys in her bedroom on one occasion.

Greer’s daughter said that she went with her mother to Walmart in order to prepare for the parties where the groomer’s purchase of choice was watermelon-flavored margarita mix. Her mother would then pour out the cocktails for at least seven minors who attended such parties over the years.

When asked by prosecutors whether she and her friends got drunk during those gatherings, Greer’s daughter replied: “Every time.”