Krisinda Bright Gets Life in Prison for Killing Kids

Mom Who Executed Her Kids with Shotgun, Called 911, and Waited on Front Porch While Covered in Blood Is Sentenced to Prison 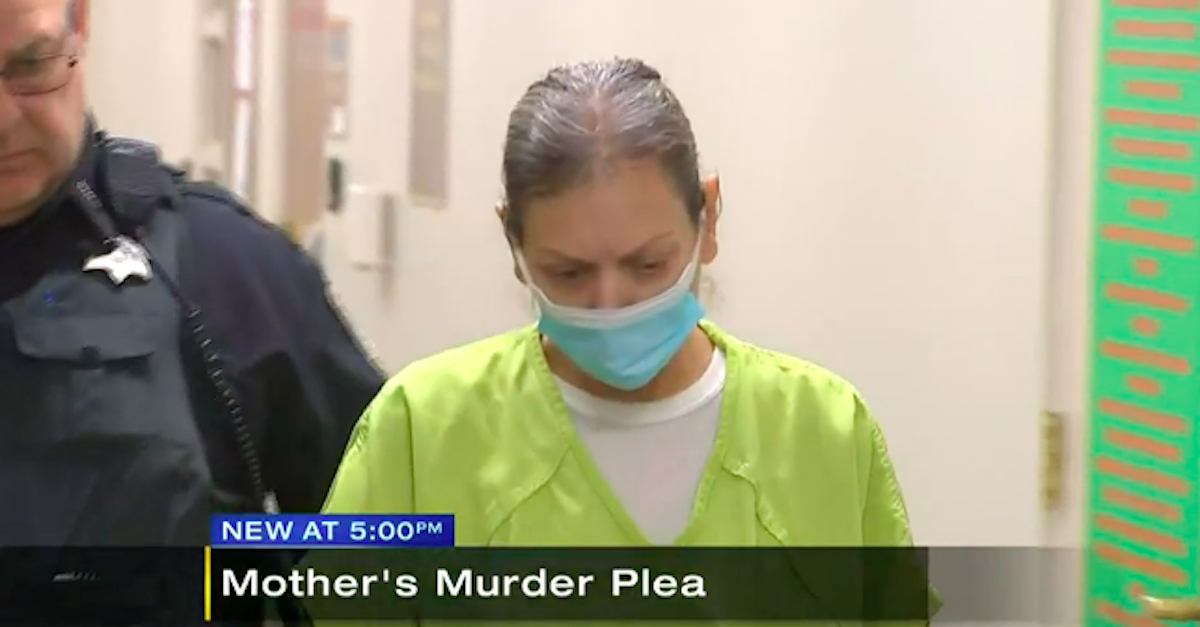 A judge in Pennsylvania on Tuesday sentenced a woman to spend the rest of her life behind bars after she admitted to executing her own children in cold blood by shooting them in the head inside their family home earlier this year. Court of Common Pleas Judge Richard Mancini handed down the mandatory minimum of two life sentences after Krisinda Bright pleaded guilty to the February 2021 murders of 16-year-old Jeffrey “JJ” Bright and 22-year-old Jasmine Cannady, the Pittsburgh Post-Gazette reported.

Bright reportedly agreed to plead guilty to two counts of first-degree murder rather than try her case in court, where prosecutors had already said they planned to seek the death penalty. 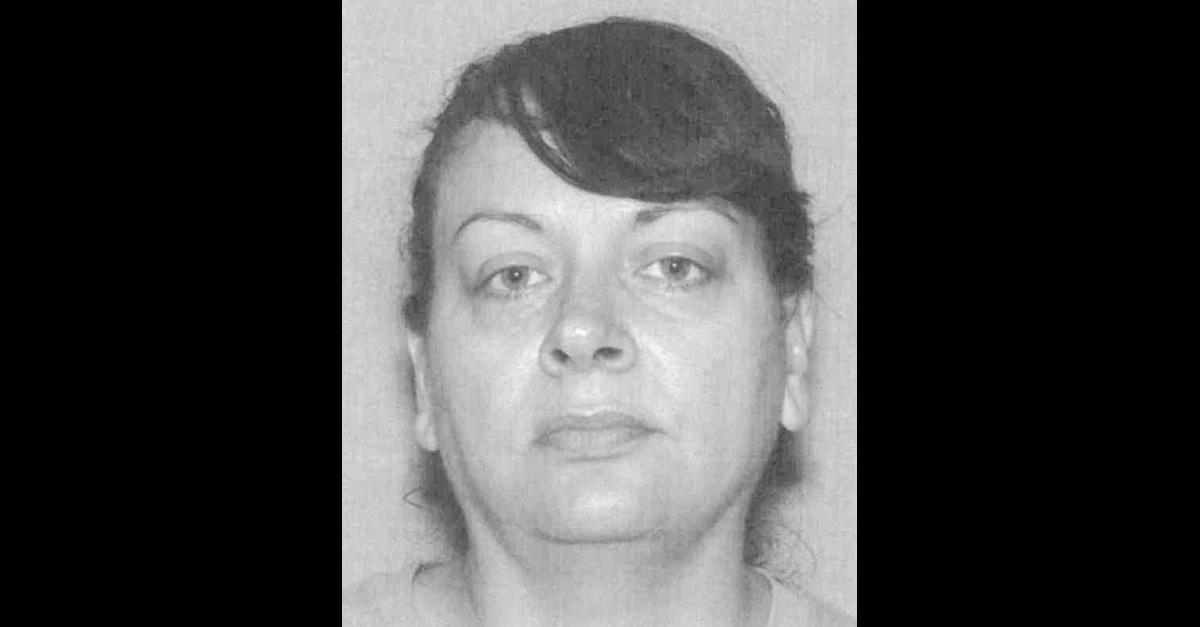 “They held you with such revere in their hearts, and they trusted you,” she said of JJ and Jasmine, who were transgender and non-binary siblings, respectively.

Kevin Bright, Jeffrey’s father, reportedly took the stand and said that about a month before she killed the kids, Bright apologized to him out of nowhere, saying “God told her to apologize.”

“You tried to destroy me,” he said of Bright.

While acknowledging that Bright was responsible for killing her children, several family members said they still loved her and knew she had bipolar disorder and was undergoing mental health treatment at the time of the murders.

“I just wanted to get up here and look you in the eyes and tell you I forgive you,” Bright’s niece, Chloe Gebauer, reportedly said through tears.

After allowing the family to speak, Judge Mancini reportedly expressed his sympathies, describing the circumstances of the case as “horrendous.”

“One thing I can say I learned over the years is human life is way, way too valuable to be taken away under circumstances like that,” he reportedly said.

As previously reported by Law&Crime, Bright was arrested in February after police said she shot and killed her children. She then left the unloaded shotgun on her dining room table, called 911 to confess, and waited on the front porch for officers to arrive at her home on Maplewood Avenue in Ambridge.

Upon arrival, officers asked Bright if she was bleeding. She allegedly said she wasn’t, explaining to police that the blood on her hands, arms, and clothing was from her slain children.

According to a criminal complaint, Bright waived her Miranda rights in writing and agreed to speak with the police in an interview room. The documents say Bright admitted to shooting Cannady while the young woman was in bed upstairs. Bright then said she went downstairs, pointed her gun at JJ, and pulled the trigger; however, the gun didn’t fire.

But the complaint says Bright told police she “fixed” the gun soon thereafter and proceeded to shoot JJ in the face. When she realized JJ wasn’t dead, she went back upstairs, got another gun, and again shot JJ “in the head because she didn’t want [JJ] to suffer,” the complaint document says.

In the aftermath of the shooting, prosecutors decided to seek the death penalty due to the aggravating factors presented by Bright’s crime. Under state law, a person “who commit[s] murder either before or at the time of another murder” is subject to capital punishment.

Per the Post-Gazette, after her arrest, Bright told investigators that she purchased the shotgun weeks before the shooting because she believed her kids were going to be taken away from her. Police and Beaver County District Attorney David J. Lozier said, however, that they were unable to find any reason why Bright believed the children would be taken.