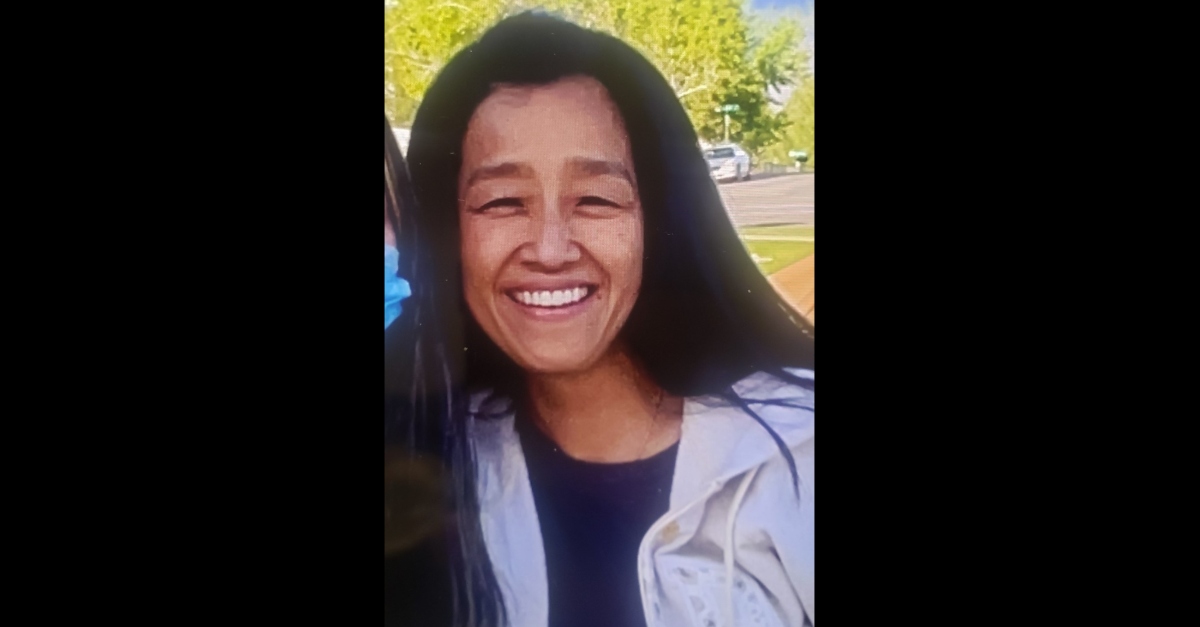 The search for a missing Utah woman has ended in tragedy, and now a 75-year-old “acquaintance” of the woman is accused of murder. Masako Kenley, 53, was found dead along the Jordan River near 8900 South and 700 West, according to the Sandy City Police Department. William O’Reilly, 75, killed her, according to the police.

It’s with a heavy heart we must report Masako Kenley has been found deceased along the Jordan River near 8900 S 700 W. Rocky Mountain Rescue Dogs, Inc. assisted with the search which was pivotal in locating Mrs. Kenley due to the thick brush and heavily wooded area.

The Sandy Police Department has made an arrest in the death of Masako Kenley.
William O’Reilly, an acquaintance of Mrs. Kenley, has been arrested on suspicion of:
Aggravated Murder
Desecration of a Corpse
Obstruction of Justice

Kenley was reported missing on Saturday, cops said; they added that she was last seen Friday at about 4 p.m. local time in the city of Midvale. Her car was later discovered in a parking lot in the city of Sandy, officers also noted.

Cops described the area where Kenley was found as having thick brush and being heavily wooded. The alleged motive behind the alleged murder remains unclear.

Heartbreaking update. Masako Kenley has been found dead. Today hundreds searched for the wife and mother. Friends say she was constantly serving others. She was someone who never wanted to miss out on anything, and was always taking pictures. She will be missed by many @KUTV2News pic.twitter.com/JFn6DeOqkC

“Losing Masako is devastating, but we feel blessed to have had her in our lives for as long as we did. We will never forget your kindness, generosity, and love.” #MasakoKenley’s family shared this statement: 💕 @KSL5TV @kslnewsradio pic.twitter.com/AK5sNtG19f

O’Reilly has been arrested and will be booked into the Salt Lake County Jail, police said, but he does not appear in online jail records as of Monday afternoon.