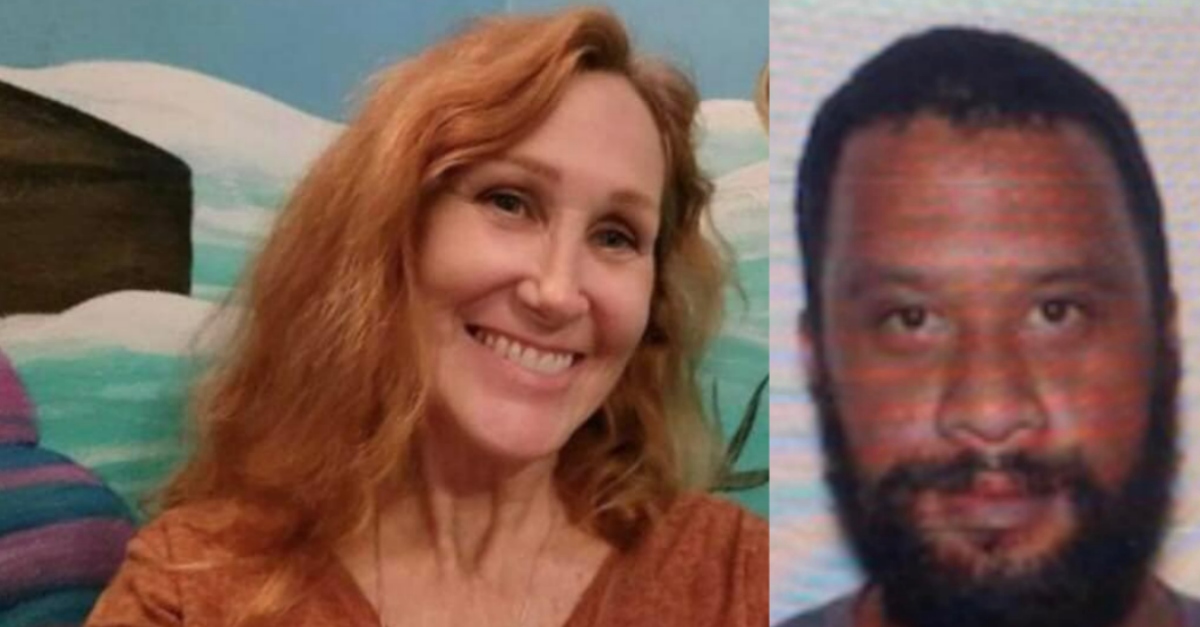 The search for a missing Florida woman reached a horrifying conclusion this weekend. It turned out that Cynthia Cole, 57, was murdered, and her body was found in the septic tank of her own home, according to the Martin County Sheriff’s Office. Officials blame Keoki Hilo Demich, 34. He did handyman work for the slain woman, they said.

The investigation is ongoing. The medical examiner’s office still have to make a positive identification, but according to the sheriff’s office, investigators “have every reason to believe” the body belongs to Cole.

Deputies did not release any information on suspected cause of death. Neither did they suggest a motive.

“We will update the community with additional information as it becomes available,” they said.

Online court records, including a probable cause affidavit or attorney information, are unavailable for Demich.

Deputies announced back on Wednesday that Cole was missing. She was last seen back on Feb. 24, they said.

The Martin County Sheriff’s Office is attempting to locate 57 year old W/F Cynthia M. Cole. Cynthia is 5’5, 117 pounds with red hair and light colored eyes. She was last seen wearing an orange shirt, as the one in the photo posted.

Cynthia was last seen on Thursday, February 24, 2022 at the Jammin’ Jensen event in Downtown Jensen Beach. She drives a 2015 Gray Jeep Cherokee with Florida tag DNF89.