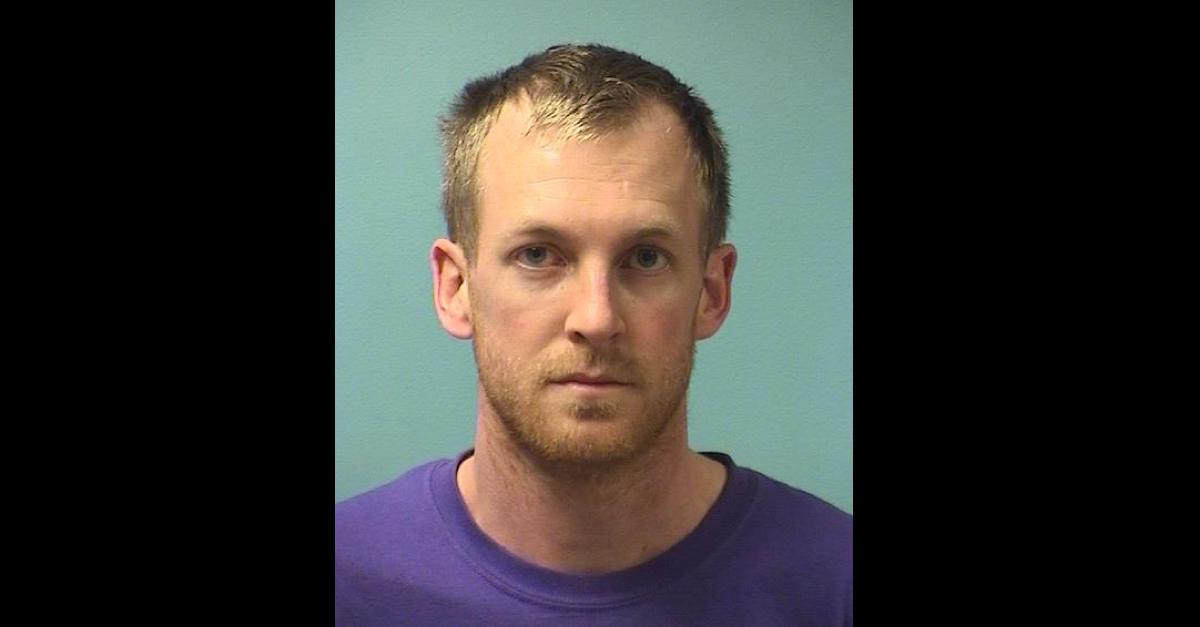 A former high school teacher and basketball coach in Minnesota has pleaded guilty to a sex crime involving one of his students, just before the ex-teacher’s trial was supposed to start.

Daniel Fragodt, 32, was charged with third-degree criminal sexual conduct in April 2020. Police began investigating Fragodt after a 14-year-old girl told a child advocacy agency that Fragodt had touched her inappropriately several times. The girl also said that she knew Fragodt was “in a relationship” with another student, who told police that sexual encounters between her and Fragodt started when she was 17 years old.

Fragodt, who taught math and coached basketball, cross-country and track at Albany Public Schools, will not serve time in jail as part of his plea deal, only probation. However, he must undergo a “psychosexual evaluation,” according to court records, and he must also register as a predatory offender under Minnesota law.

The details of Fragodt’s alleged behavior with some of the students are disturbing.

According to the police report establishing probable cause against Fragodt, the former teacher started a “relationship” with a student when he was her teacher and coach.

A review of phone records revealed that Fragodt had “extensive contact” with the student as far back as September 2017.

“Each month had several hours of phone contacts as well as extensive texting,” the police report said.

Fragodt had also acted inappropriately with a 14-year-old student, according to the police investigation.

The younger student said that Fragodt had “touched her inappropriately over the clothing several times, including rubbing her thighs with his feet and brushing against her buttocks with his hand.” This student also reported that Fragodt touched her bare leg by putting his fingers into a hole in her jeans, around two to three inches below her waist.

Another student, also 14, told police she witnessed Fragodt touch the student through the holes in her jeans, and also “made a comment about what the hole in the jeans was for.”

According to a report in the Grand Forks Herald, Albany Superintendent Greg Johnson confirmed that Fragodt’s employment with the [school] district ended on April 15, 2020.

Fragodt’s guilty plea comes just before his trial was supposed to start, according to court records.

Minnesota law criminalizes sex with a minor between 16 and 18 years old and an adult at least 48 months older, if that person is in a “current or recent position of authority” over the minor. “Consent to the act” by the minor is not a defense, according to Minnesota law.

Read Fragodt’s plea agreement, and the police investigation report, below.