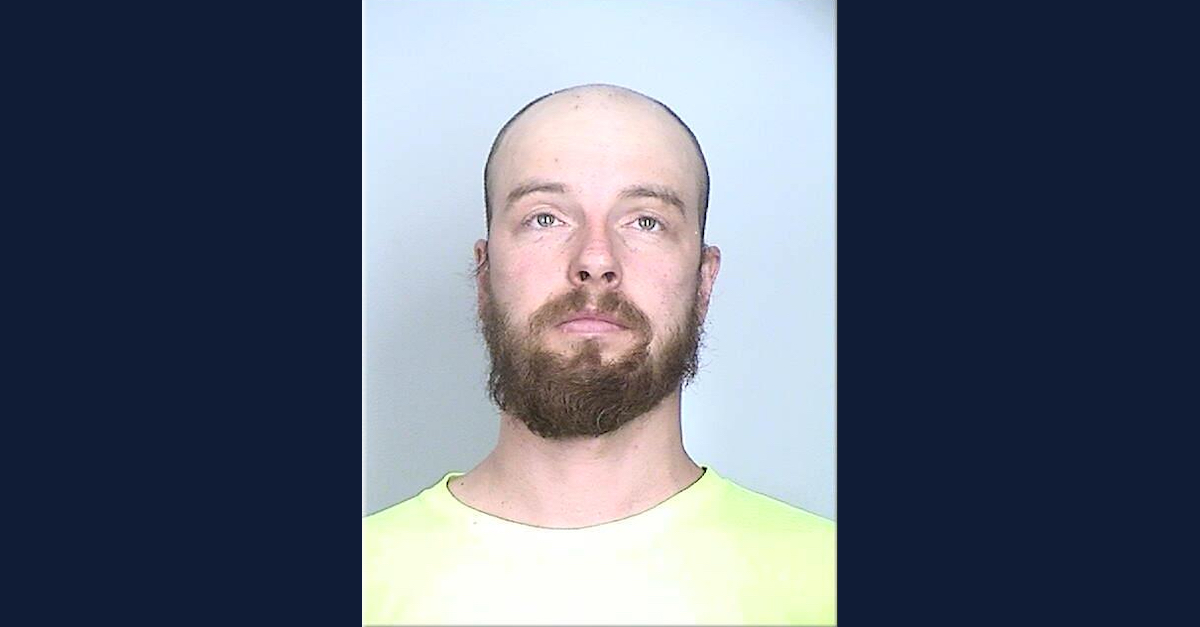 A Minnesota Man who posed as a 16-year-old girl on SnapChat in an effort to obtain sexually explicit pictures and videos from numerous minors – images that included sexual contact with animals – was sentenced to more than 33 years in federal prison on Friday.

According to court documents obtained by Law&Crime, the defendant was engaged in the child exploitation offenses from June 2019 through April 2020 and culminated in Monson secretly filming an 8-year-old girl with his iPhone as she got dressed two days in a row.

A criminal complaint was originally filed in December 2020.

Originally, according to court papers, the Pennsylvania State Police began investigating the online sexual exploitation of a minor who the defendant used to meet another minor identified in the complaint as a 14-year-old girl.

Calling himself “Brianna,” the defendant contacted numerous other SnapChat accounts “apparently belonging to minor girls” in an effort to ultimately obtain, rate, and publicly post their nude images.

The locus of Monson’s scheme was a private group where minor girls would apply to be so-called “princesses.”

The complaint documents the outlines of that plan:

“Brianna” explained, “Ok so how it works is you pick a stripper name so no one knows who you are. I can give you suggestions. Then you pick your rules and how you want to add viewers to your story.” If the girl accepted, “Brianna” requested “send everything you have saved.” When asked about the purpose of the group, “Brianna” explained, “It’s for girls to safely show off and explore their bodies without constant harassment or dick pics from boys. It’s about building confidence and positive body image with positive feedback. I don’t send pics sent to me to anyone. I don’t send username . . . just girls.”

“In fact, Monson engaged in this conduct to obtain child pornography images for his own sexual gratification,” the indictment – including several additional allegations – issued February 2021 alleges.

Over the course of cultivating and grooming the “princess” group members, Monson eventually sought more and more sexually explicit content from his victims, the feds said. And on at least a a few occasions, he received it.

“I observed several times in this investigation when Monson suggested to minor victims to engage in sexual contact with animals,” FBI Special Agent Matthew Vogel wrote in the complaint.

The original criminal complaint suggests the defendant requested and obtained a video of a minor producing a video involving “sexual contact with” a “cat.” The indictment, however, only includes a reference to a video depicting “a dog licking [a minor’s] genitals.”

Monson ultimately pleaded guilty to charges involving seven minor victims, but the terms of his plea agreement note that the indictment “does not fully encompass the extent of his criminal conduct.”

Monson, in exchange for pleading guilty, will now serve 400 months in prison with a lifetime of supervised release. Additionally, was ordered to pay $132,000 to funds which support victims of child pornography.