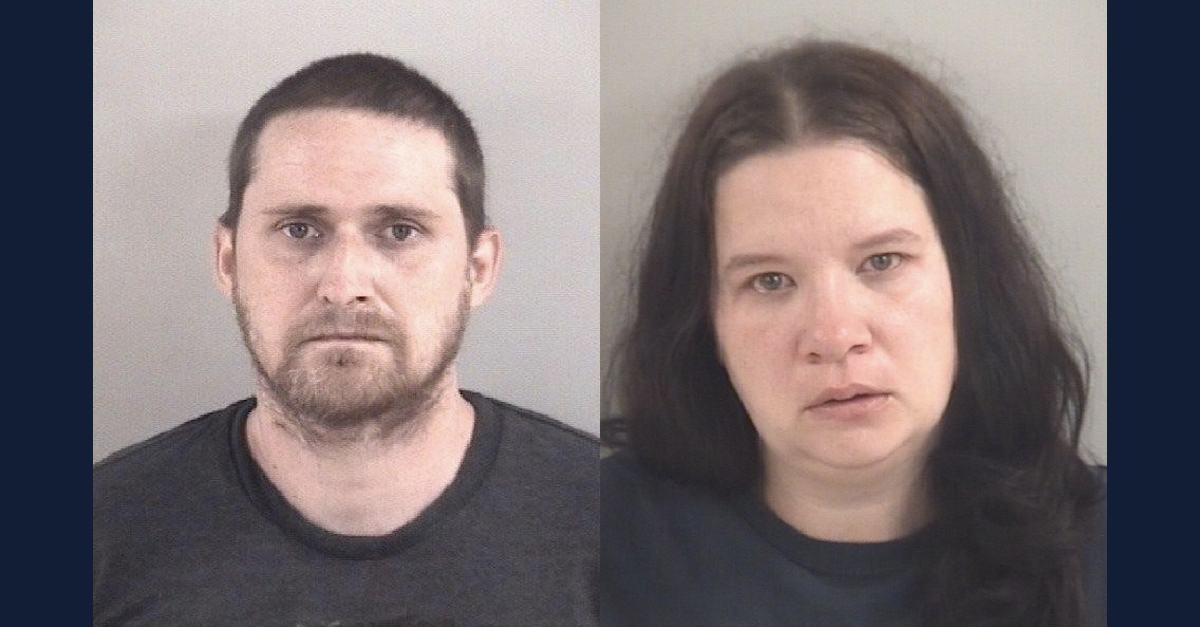 Content warning: This story contains details that are graphic and distressing.

A man and woman in Michigan were sentenced this week for a sexual abuse conspiracy that saw two teenage girls repeatedly raped and ultimately resulted in three separate pregnancies.

Jeremiah Page, 37, and Kristina Sterly, 37, both hail from Emmet County, in the far northwestern part of the Wolverine State.

According to MLive.com, the defendants were arrested in late August.

Page was denied bond upon his arrest while Sterly was granted a bond set at $500,000 cash. In late October, they accepted a plea deal.

Sterly was the first person contacted by law enforcement, the TV station reported, and was asked by detectives about a teenage girl who stayed with her and Page and who appeared to be pregnant. Sterly eventually admitted that the girl was, in fact, pregnant.

After the woman was arrested, a jailhouse phone call between herself and Page, her then-boyfriend, led to the man’s admission that he was the one who caused the girl’s pregnancy. Investigators later determined Page had sex with another girl who stayed with the couple.

She told detectives that Page punched her in the stomach to terminate the pregnancies. During each pregnancy, Page later admitted, the girl technically gave birth, and the dead bodies were burned.

“Page said ‘yes,'” according to court documents obtained by the TV station. “Page was asked if that meant they would find a skeleton and Page said ‘no’ because Sterly threw the bodies into a fire pit and burned them up.”

Page told detectives that he had sex with the first victim three times. He admitted to having sex with the second victim 12 to 13 times.

No human remains were ever found on the couple’s property.