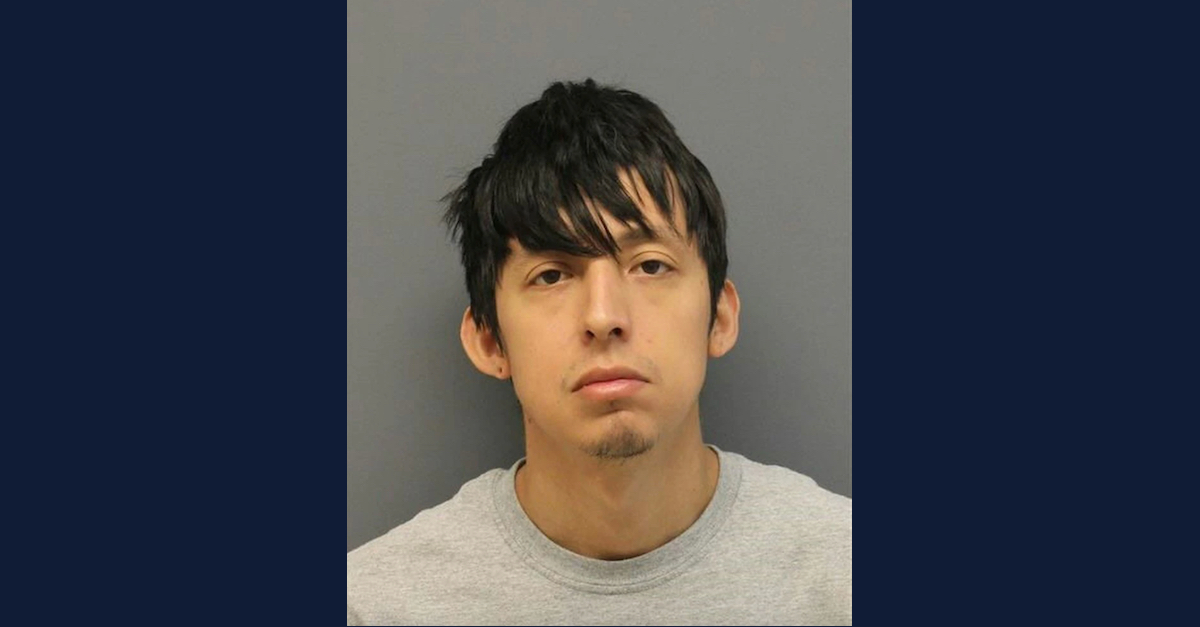 A Virginia man and Mexican national was sentenced to spend nearly two decades in federal prison earlier this week over a seafaring spree of violence that left one man dead and two others severely injured on a commercial scalloping boat during the summer of 2018.

Franklin “Freddy” Meave Vazquez, 31, was indicted in November 2018 for the attack on three of his ship mates aboard the fishing vessel known as The Captain Billy Haver. The violence occurred seemingly without warning roughly 55 miles off the shore of Nantucket, Massachusetts in late September of that same year.

As Law&Crime previously reported, the defendant pleaded guilty in March of this year to one count each of murder in the second degree, attempted murder, and assault with a dangerous weapon. He faced up to life in prison. On Thursday, Aug. 11, 2022, a judge sentenced him to 235 months in prison – just shy of 20 years. After his release, he’ll be subject to three years of supervised release and deportation because he does not legally reside in the United States.

The case was prosecuted in the District of Massachusetts.

“This was a horrific act of workplace violence,” U.S. Attorney Rachael S. Rollins said in a press release. “Today’s sentence, although it cannot erase the traumatic and pain caused to the families of the murder victim and the survivors of the brutal attack, I hope it brings some accountability. Mr. Meave Vazquez violently attacked three of his crewmates aboard a scalloping boat, killing one and seriously injuring the others. Meave Vazquez will now serve nearly 20 years behind bars, unable to endanger or harm any other people. I offer my condolences to the family of the murder victim and to the survivors and their loved ones.”

The defendant’s rampage began inside the shucking house, according to the U.S. Department of Justice, which is a room on a scalloping vessel where the harvested animals’ shells are removed.

A three-page criminal complaint details the genesis of the attack:

At some point in the afternoon, R.H. heard yelling from the deck. He ran around a corner and received three strikes to the back of his head. R.H. fell on the deck. He saw that he was covered in blood. He looked up and saw Vazquez with a hammer in one hand and a knife in the other hand. Vazquez looked at R.H. and said, “Just stay there.”

After that, the defendant walked onto the deck where he used a long fillet knife to repeatedly stab a second member of the crew, later identified as the ship’s chief mate, 54-year-old Javier Sosa.

A third member of the crew then raced up a ladder from the ice hold to survey the chaos. As he was almost on deck, Meave Vazquez used the hammer to strike him in the head and sent him falling back down. The first and third victims survived. Sosa, however, did not make it.

After that, the defendant tussled with the ship’s captain, tried and failed to stab him, and then climbed up to the top of the rigging where he stayed, brandishing the hammer, until he was arrested by the U.S. Coast Guard.

“Our thoughts are with each of the families, nothing can replace their loved ones,” Coast Guard Rear Admiral John Mauger, Commander, First Coast Guard District, said in the press release. “Commercial fishing is a foundation of maritime commerce, and we are focused on ensuring the safety of the industry.”