Men Shot and Killed 2-Year-Old Boy After Mistaking His Family’s Truck as Their Target: Prosecutors 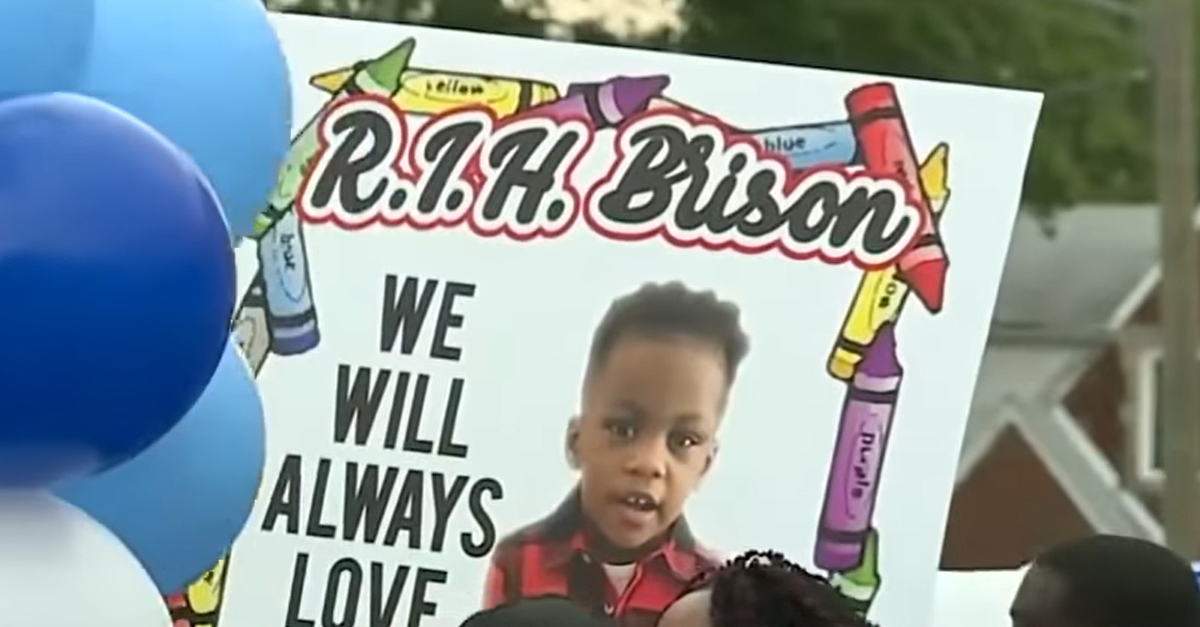 Two young men have been arrested and charged with shooting and killing a two-year-old boy.

Michigan authorities say Darius Evonte Lanier, 19, and Eugene Meredith Hubbard, 21, had been aiming for a different target when they killed Brison Christian and injured the toddler’s 9-year-old brother, according to a statement.

Wayne County prosecutors did not specify whom Lanier and Hubbard allegedly tried to shoot.

According to the state, Brison and his brother B.J. were riding in a truck with their mother and father from the brother’s basketball practice. Lanier and Hubbard mistook the family’s vehicle for another because of the color and brand, authorities said. They opened fire, striking Brison in the head and his big brother in the left arm. 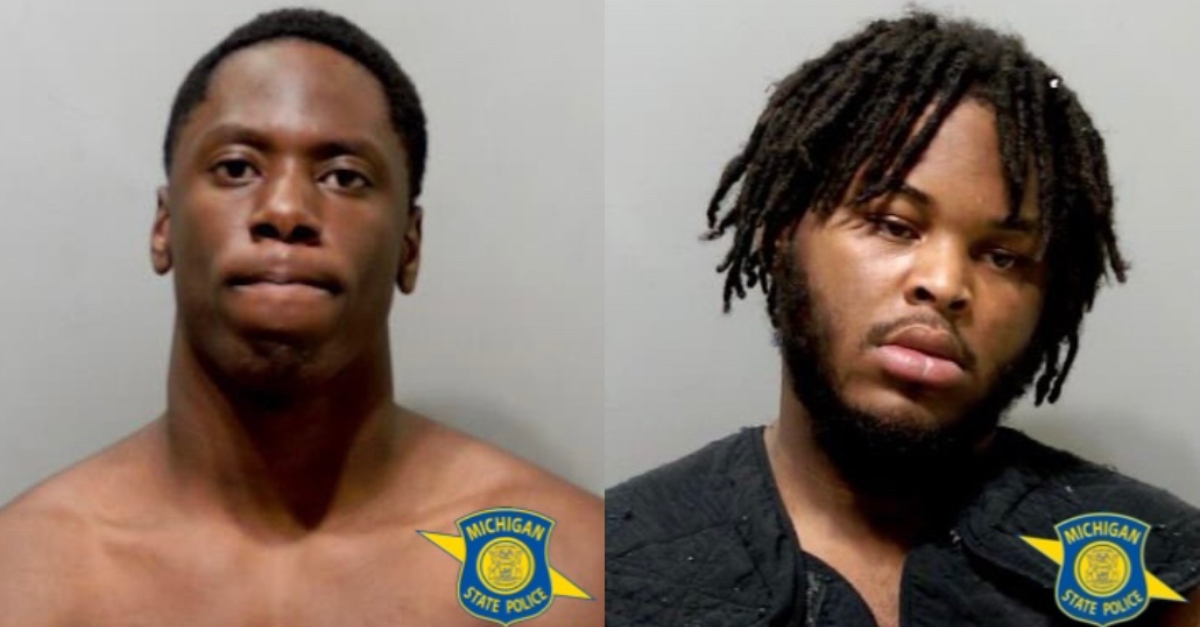 “The Christian family were completely innocent victims,” Wayne County top prosecutor Kym Worthy said in a statement. “This was a family returning from a child sports activity that were mistaken for others because of their truck. Two year old Brison is dead and his nine year old brother barely escaped serious injury. A child is dead because adults decided that they were judge, jury, and executioner. They will get a fair trial, but Brison doesn’t get to have a life.”

“I always told myself, if my kids left this Earth before me, you might as well take me with them,” Brison’s father Brian Christian said, according to The Detroit News on Saturday. “I feel like . . . he left us here to spread a message.”

Both defendants were arraigned in the 36th District Court and remanded to the Wayne County Jail. The investigation is continuing.

It is unclear if Lanier and Hubbard have attorneys.