Ex-Husband Killed Ex-Wife Because She Remarried; He Didn’t Want ‘That Hillbilly’ to ‘Get All His Stuff and His Wife’: Prosecutors 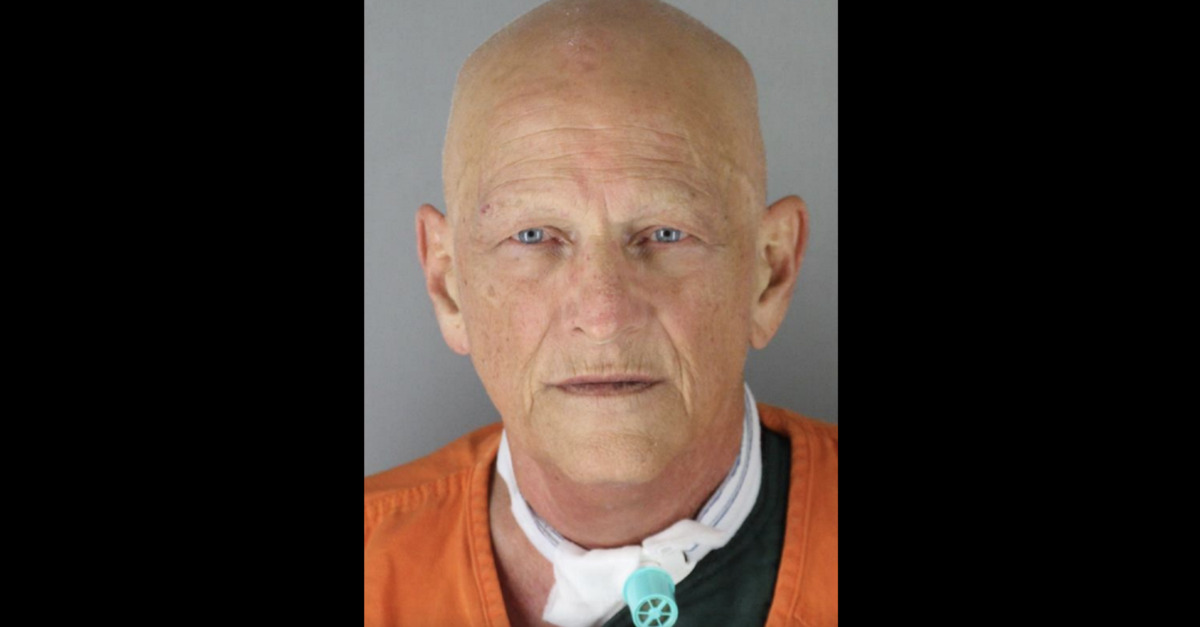 A Minnesota man was charged with murder on Tuesday over the recent killing of his ex-wife, who had remarried just days before.

Robert Dewayne McCloud, 64, stands accused of shooting 48-year-old Lauri Anne Deatherage in the head at her own home on June 18.

Deatherage’s body was discovered inside her Robbinsdale, Minn. home last Friday morning after officers were called to perform a welfare check, according to local ABC affiliate KSTP.

Robbinsdale Police officers say they forced entry into the home and found a woman laying on the floor in what was determined to be the master bedroom. Signs of head trauma were clear, and police claim to have found a single cartridge casing near the newlywed’s lifeless body. An autopsy later confirmed the evident cause of death.

According to a criminal complaint filed in Hennepin County District Court and obtained by local NBC affiliate KARE, prosecutors allege that McCloud was the suspect from the beginning. That’s because the person who requested the law enforcement checkup told 911 dispatchers that the defendant ex-husband had recently purchased a gun and admitted that he had traveled to Deatherage’s house, KARE reported.

The suspect was reportedly arrested roughly twelve hours after his ex-wife’s body was found following a nearly ten-hour standoff with police. McCloud had allegedly threatened to shoot himself but police were able to talk him down at roughly 9 p.m. Central Standard Time, the network reported.

“Defendant admitted that he was standing over victim while she was laying on the bed and that victim had reached for the phone at which point defendant, believing she was calling 911, shot her,” the criminal complaint alleges.

Investigators claim that a search of McCloud’s home turned up a pistol, ammunition, a key that was identified as belonging to his ex-wife’s home and “clothing with blood-like substance.”

A flash drive was also reportedly obtained that allegedly contained videos McCloud recently sent to family members expressing his disdain for Deatherage’s recent union. One video allegedly showed McCloud making suicidal threats and admitting that he “knew it was wrong to involve” his ex-wife in his death wish but that he reasoned his way around that because she “had just remarried and he wasn’t going to let ‘that hillbilly’ get all his stuff and his wife,” according to the complaint.

June 13 was Deatherage’s 48th birthday. It was also the day she finally married Billy Deatherage, a fellow Air Force veteran she had been waiting for for decades. The two originally met at the age of 18. They reconnected about four years ago and Billy proposed to Lauri last spring.

“Our time was cut short by an atrocious act,” the distraught widower told the Star-Tribune. “We had been married less than one week before she was taken from me.”

McCloud was charged with murder in the second degree — with intent but not premeditated. If convicted as charged, he faces a maximum sentence of 40 years in prison.

His bond has been set at $2 million.