Firefighter Accused of Murdering Pregnant Girlfriend Two Days Before Her Due Date, Setting House on Fire 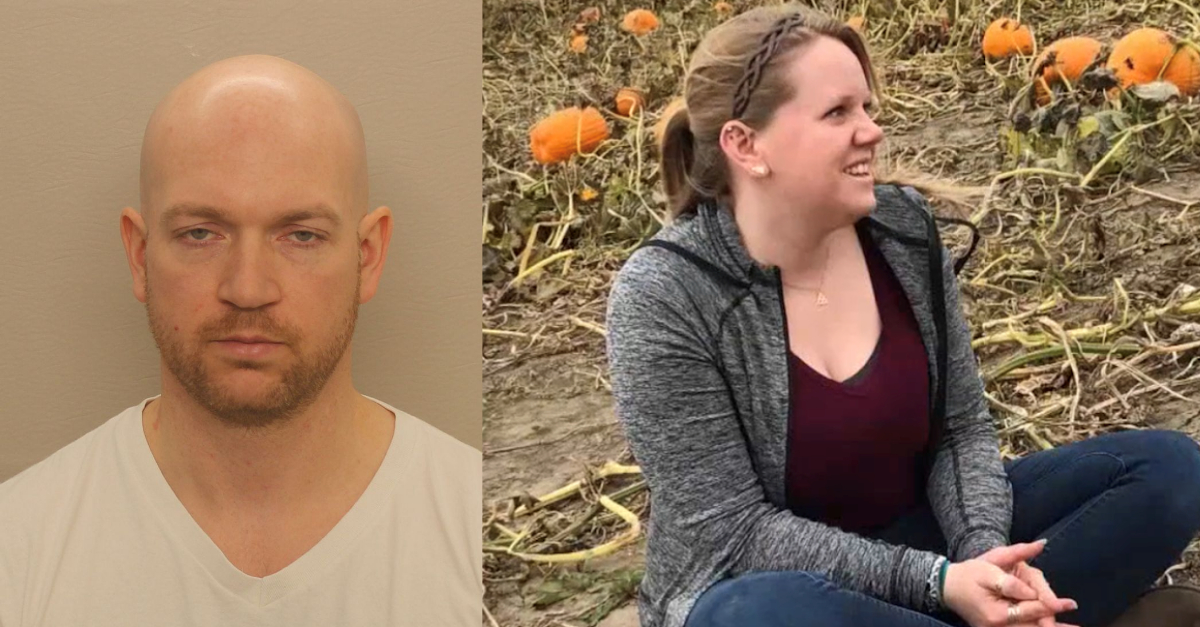 Matthew Plote (left in Ogle County Jail mugshot) is charged with the murder of his pregnant girlfriend Melissa Lamesch (right in handout from family).

An Illinois man is accused of murdering his pregnant girlfriend and then torching her home to hide the crime, according to prosecutors.

Those charges stem from the 2020 death of Plote’s girlfriend, Melissa Lamesch. The 27-year-old died just two days before she was due to give birth in what authorities initially believed to be asphyxiation caused by a house fire.

A 14-month investigation into the incident suggested otherwise, however, and a grand jury has incited Plote on 10 counts, including for the homicide of Lamesch’s unborn child:

Plote, whose Facebook page identifies him as “firefighter/EMT” at the Malta Fire Department (“entirely made up of volunteer members“), was arrested early Wednesday morning without incident, according to prosecutors. Plote’s page also says he went to paramedic school at Kishwaukee College. A person from Malta with the same name as the defendant in 2010 was a member of an ambulance crew involved in a non-fatal crash. Plote was 22 at the time.

Lamesch was also an EMT, and she and Plote “were in a dating relationship,” said State’s Attorney Rock.

When asked if Plote was the father of Lamesch’s baby, Rock stated: “I really don’t want to comment on that right now.” 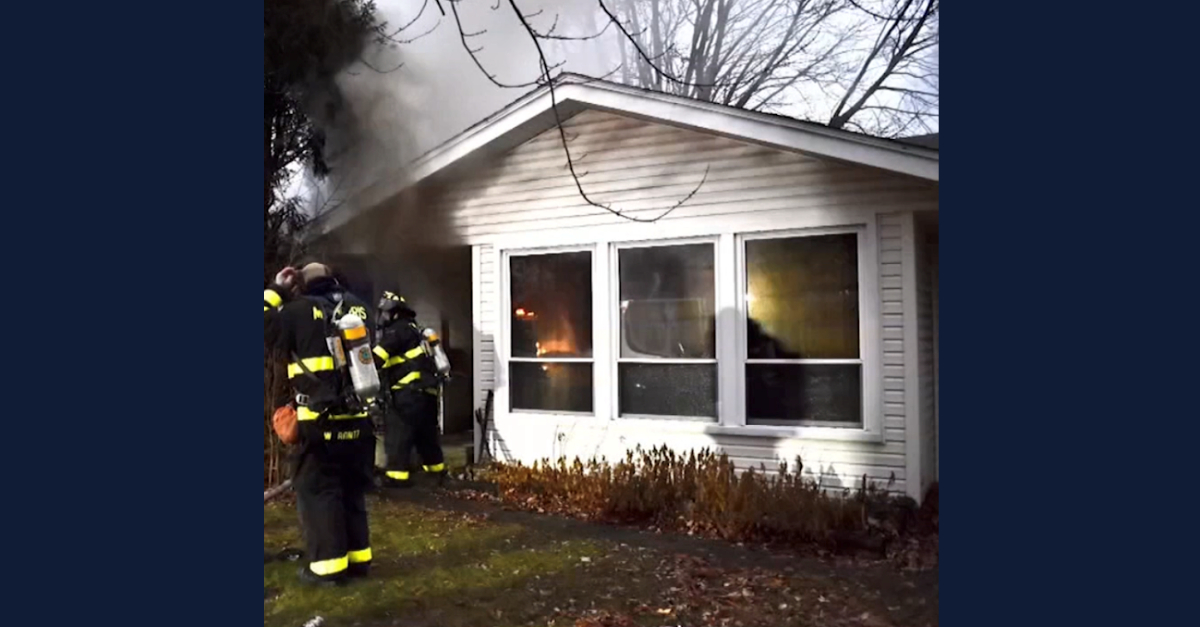 Lamesch had been out on maternity leave and preparing for the imminent arrival of her first child when firefighters found her unconscious on the floor of her kitchen in Mount Morris, according to prosecutors.

It was too late to save her or her unborn baby boy by the time emergency responders arrived on the scene.

Prosecutors would not comment on a potential motive at this time. A lawyer for Plote did not return a request for comment.

He went on to say that the murder charges carry a sentence of 20 to 60 years, adding: “Those are truth in sentencing, meaning you would serve 100 percent of any sentence that is imposed.”

If convicted of first-degree murder in a premeditated manner, that would result in a mandatory sentence of life in prison.

This news provides some much-needed justice for members of Lamesch’s family, who are still in shock.

“I got a phone call while I was at work from my dad,” the victim’s brother Karl Lamesch recalled in an interview with Chicago NBC affiliate WMAQ. “He called me up. He’s like, ‘The house is on fire. Please tell me you heard from Melissa today.’ And I hadn’t heard from her. We all just tried calling her like crazy.”

He also revealed how happy his sister had been just before this horrific turn of events.

“I spent the entire day with her the day before,” he told WMAQ. “She was just fine, was like happy as she can be. She was supposed to have the baby two days later. We were like getting last-minute things ready, talking about what she needed for her bag,” he said. “We were hanging the ultrasound pictures above the baby’s crib.”

“She had one of those smiles you could never forget,” he later said of his sister.