Woman Who Hit into and Killed a Man During Sunday Afternoon Argument in Maryland Faces First-Degree Murder Charge: Cops 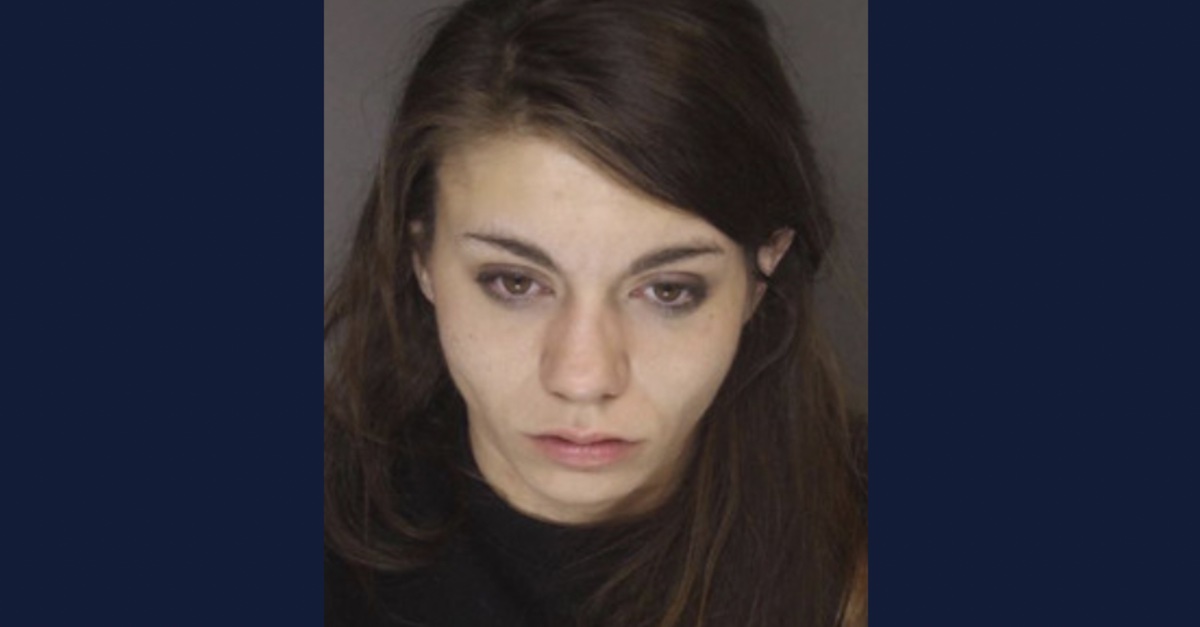 A 25-year-old woman faces a first-degree murder charge after she allegedly hit into and fatally wounded a man during an argument in the Arbutus area of Baltimore County, Maryland on Sunday afternoon, authorities announced.

Baltimore County Police said in a press release that Katie Lynn Foster hit 52-year-old Joseph Dawson in the 1200 block of Maiden Choice Ln., a two-lane road with sidewalks and houses on each side. In one direction, the road ends with an option to turn left or right on Leeds Ave. That intersection is where the incident allegedly occurred.

Cops said they responded to the scene around 3 p.m. after receiving a call about a collision. The area is a short drive away from the Baltimore Beltway and the UMBC campus.

Despite the efforts of first responders, Dawson did not survive.

“When officers arrived, they located the victim, 52-year-old Joseph Dawson. Medics transported Dawson to a hospital where he was pronounced deceased,” Baltimore County Police said.

Authorities said that detectives later learned Foster and Dawson were having an argument when she “struck Dawson with a vehicle and then left the location.”

Law&Crime has reached out to the department for more information.

WBAL reported that the defendant told police she smoked cocaine with the victim before she turned down a sexual advance he made. That’s when the situation took a deadly turn:

She stated she declined and got into another man’s car.

Foster told investigators Dawson chased them in his car, then got out into a physical fight with the other man on Maiden Choice Lane.

Investigators said Foster then jumped into Dawson’s car and hit the accelerator.

Foster allegedly dragged the victim a short distance and left him pinned under his own vehicle. Cops said she then fled the scene with an unidentified man in another car.

Baltimore County Police reportedly said that Foster was arrested thanks to surveillance and cellphone video. She remains held without bond at Baltimore County Detention Center pending a hearing. Court records show that a “Bail/Bond review” hearing was scheduled for 1 p.m. on Tuesday.

Court records do not show Foster as having a fixed address.

Maryland law notes that murder in the first degree is a “deliberate, premeditated, and willful killing” of another person. It is punishable by up to life in prison without parole upon conviction.

In an unrelated recent case, a Maryland woman was arrested and charged with capital murder for a killing that took place in Alabama over the weekend.