Maryland Man Charged with Murdering His 2-Month-Old Son After Admitting to Shaking the Infant: Police 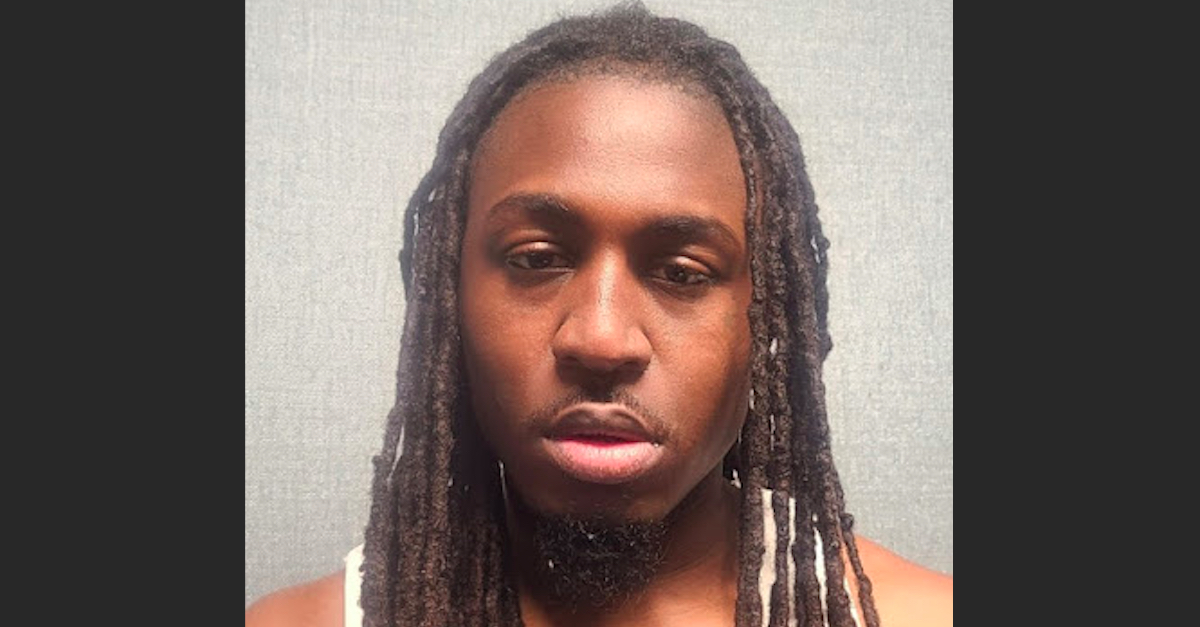 A Maryland man who allegedly admitted to shaking his 2-month-old son has been charged with murder, local authorities said Monday.

Police and emergency medical personnel were dispatched to the Holeman home on Murray Hill Road in Fort Washington on April 23 after receiving a report for an unresponsive child. Holeman Jr. was rushed to a nearby hospital but was pronounced dead “a short time” after arriving at the facility.

The Chief Medical Examiner for the District of Columbia ruled the death a homicide, finding an autopsy showed that the infant’s cause of death was “inflicted head trauma with blunt force injury to the torso,” authorities said.

When police inquired as to what had happened to the child, the elder Holeman—who was allegedly the only other person with his son at the time he was rendered unresponsive—admitted to shaking the baby, according to the police statement. Holeman now faces charges of second-degree murder, first-degree child abuse resulting in death, and other charges.

The suspect is currently being held by the Department of Corrections and a commissioner has since ordered him detained without bail.