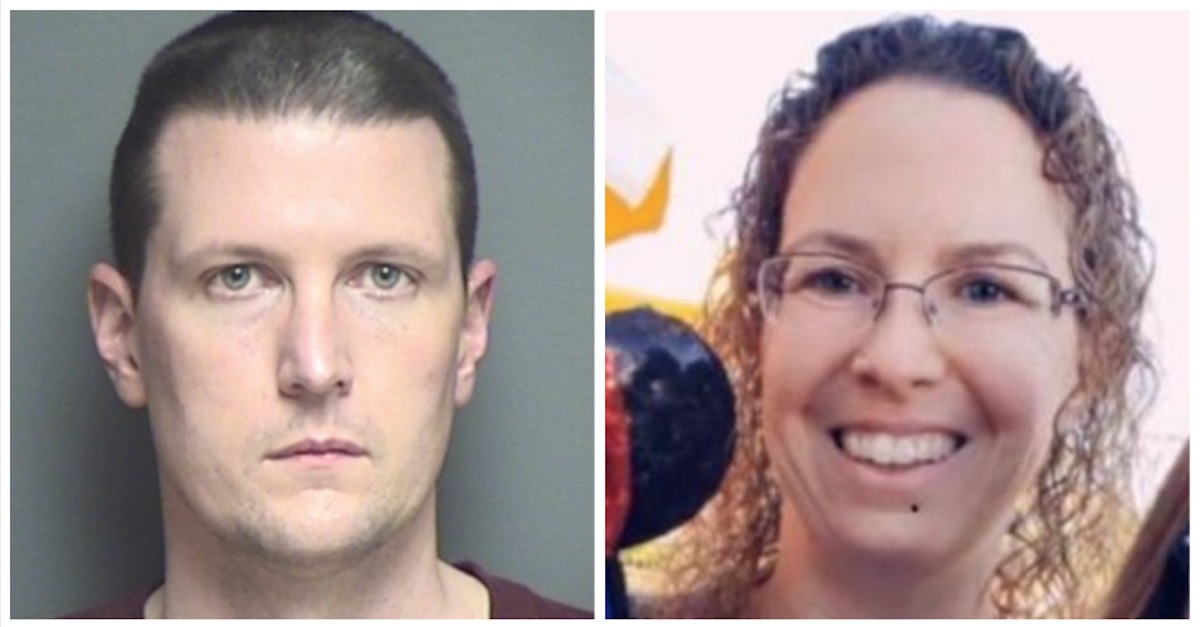 A Maryland man has been charged with killing his wife after telling authorities where her body could be found, the local sheriff’s office said.

Kathleen “Katie” Lehan, 34, of Middletown, was found dead in the creek bed her husband indicated after she disappeared around 3:30 p.m. on Sunday, said a press release from the Frederick County Sheriff’s Office. The husband, Thomas Lehan, 37, is charged with first-degree murder. Authorities closed in on the husband after “several inconsistencies” in his “statements … led detectives to believe he was a person of interest,” the press release said.

PRESS RELEASE: Katie Lehan's body has been located; husband Thomas Lehan has been arrested and charged with first-degree murder.https://t.co/RiZjDZQFtY pic.twitter.com/uEKx4WsgOI

Early in the search, the sheriff’s office deemed Katie Lehan a “critical missing person” and launched a search operation “based off of information obtained” using dogs, helicopter support, technology, teams of people, and assistance from other agencies. The search efforts focused on the South Mountain State Park section of Reno Monument Road, a narrow, rural, two-lane road about half an hour west of Frederick, Md., the sheriff’s office said.  A missing persons poster said the Katie was originally “believed to have left her residence on foot and did not take her vehicle.” It is unclear whether that early presumption has been proven untrue by subsequent revelations.

“These searches did yield further evidence to support Thomas Lehan’s involvement in Katie’s disappearance,” the sheriff’s office later announced.  A search warrant executed on the Lehan home turned up even more evidence, authorities said, though they have not yet said explicitly what that evidence is. “Further investigations and information” led Thomas Lehan to tell investigators where his wife’s body could be found. Crime scene investigators processed the scene, described as a “wooded area off of Burkittsville Road,” a winding rural road situated generally about eight to 10 miles south of the original named search location. The victim’s body was taken to Baltimore for an autopsy.

Katie Lehan’s family asked the sheriff’s office to thank the community for its support:  “We want to thank all of our friends, family and loved ones. The community has wrapped their arms around us. We appreciate all of the support. At this time we would like to ask for privacy as we navigate this news.”