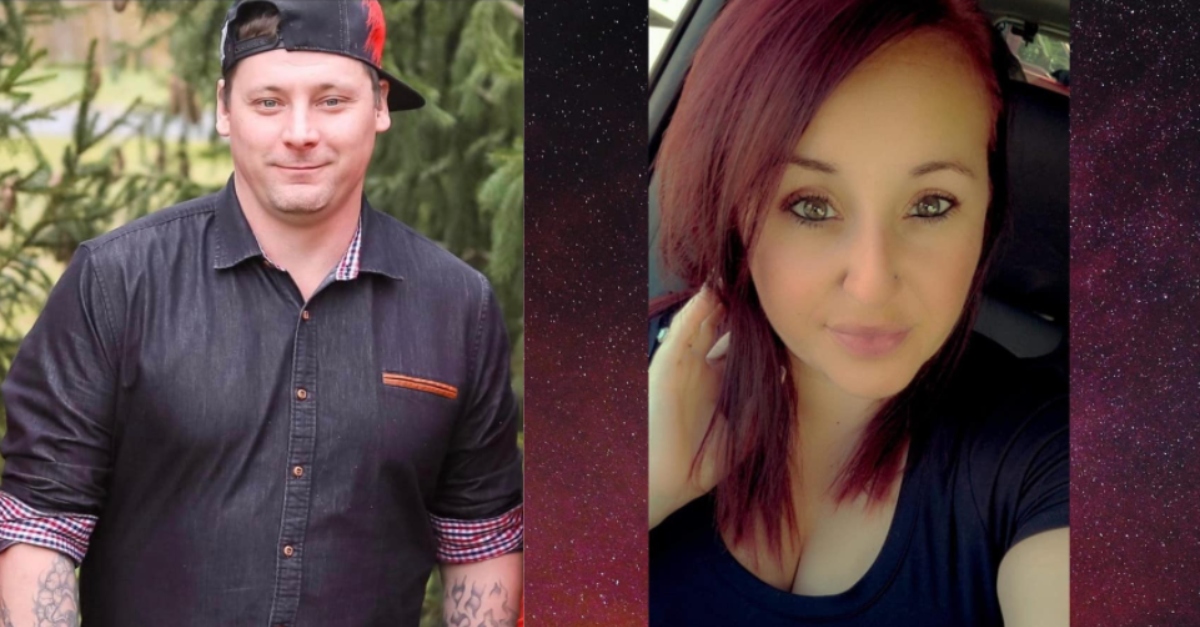 A man is accused of fatally shooting his girlfriend—the mother of his son—in the neck on Christmas Day, but officials say it is not the first time he was behind bars for killing someone. Justin Kyle Marshall, 34, was arrested Sunday for murdering Tristen Shifflet, 37, according to the Hagerstown Police Department in Maryland.

Officers said they responded to 320 S. Burhans Blvd. about a reported gunshot victim at about 6:30 p.m. on Saturday. They found Shifflet wounded. She was taken to the Meritus Medical Center, but she died from her injuries, they said.

Investigators said they discovered that Marshall, a resident of Greencastle, Pennsylvania, shot her in the neck during a dispute. He fled, but deputies in Berkeley County, West Virginia arrested him, they said.

“Additionally, Marshall had an active arrest warrant through Pennsylvania State Police for assault in a separate incident involving Shifflet,” they said.

Not a lot of people get out out of prison for murder, let alone when there are still young, but police say Marshall has been out of prison for approximately two years for his conviction in a 2004 second-degree murder out of Hagerstown.

“The couple shared a young child together,” cops said. “Washington County Child Protective Services took custody of the boy and made further arrangements for his housing.”

Marshall faces first-degree murder and other charges, officers said. Online records show that he remains jailed in West Virginia as of Monday.