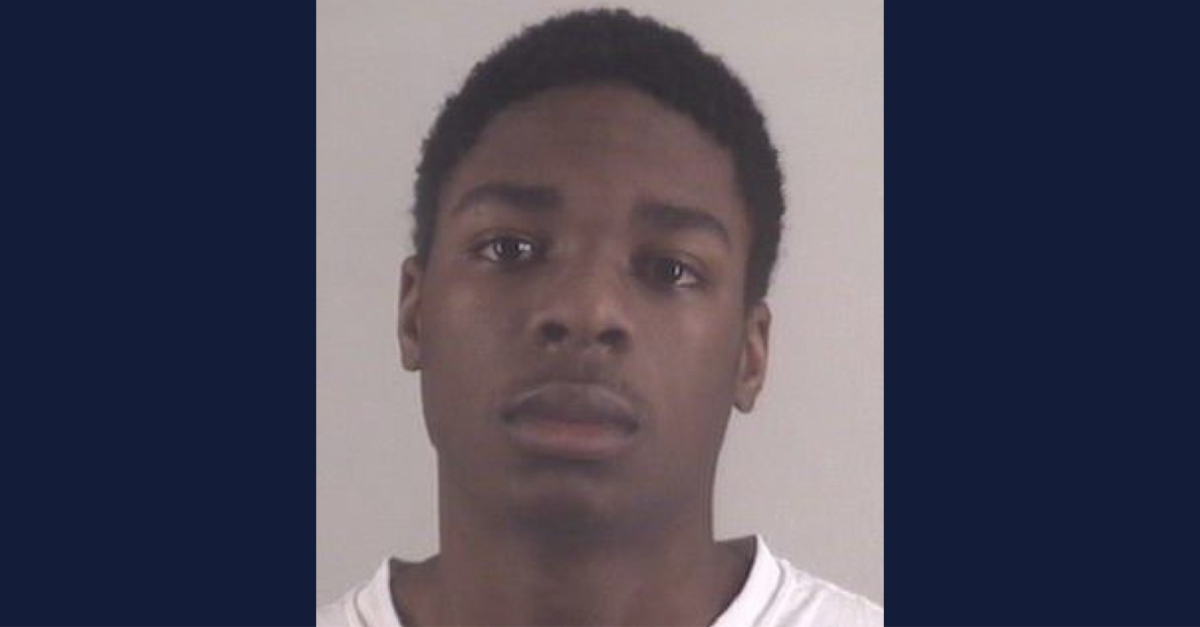 A Texas man has been sentenced to 10 years in prison for killing a 14-year-old girl when he was a juvenile.

Authorities say Kaytlynn Cargill did not return home from walking her dog around her apartment complex on June 19, 2017.

“The next day, police identified 16-year-old Roache as a possible suspect after witnesses saw her with him the day she disappeared,” cops said. “The following day, June 21, after two days of searching and following leads, Kaytlynn’s body was found in an Arlington landfill.”

Police said they found pivotal evidence at the apartment of Roache’s girlfriend, where he lived. That evidence, prosecutors said, included Cargill’s blood on the apartment’s walls and floor, as well as a claw hammer.

The Dallas Morning News reported that Cargill’s DNA was found on the hammer, which was allegedly used as the murder weapon.

Roache, who reportedly lived in the same apartment complex as Cargill with his girlfriend and her mother, was 16 at the time of the killing. According to prosecutors, he was certified to be tried as an adult.

Cargill’s family members were able to listen as Roache pleaded guilty on Thursday.

“On June 19, 2017, our lives changed forever,” Cargill’s mother, Trisha West, said in a tearful statement, according to prosecutors. “The defendant brutally beat my daughter, terrorized and tossed her away like trash—a fate no human deserves, and especially not Kaytlynn.”

“She no doubt would be an assert to society,” West said, addressing Roache directly. “You robbed me of seeing her bright future come to fruition.”

Kaytlynn’s father, Bo Cargill, recalled some of his favorite memories with his daughter, including how she enjoyed Easter egg hunts and opening Christmas presents.

“She was not yours for the taking, but you did it anyway,” Bo Cargill told Roache during the court hearing. “I am tormented every day about what she endured. It plays out in my mind. My hope is that every day you remember what you did to Kaytlynn.”

“This day has been a long time coming and we’re grateful for the hard work and countless hours put in by Bedford Police officers, detectives, and forensic investigators along with the prosecutors from the Tarrant County District Attorney’s Office,” he said. “The Cargill family remains in our thoughts as we reach the conclusion of this tragic case.”

Local NBC affiliate KXAS reported that Roache has been in custody since his arrest in 2017 and will get credit for time served.