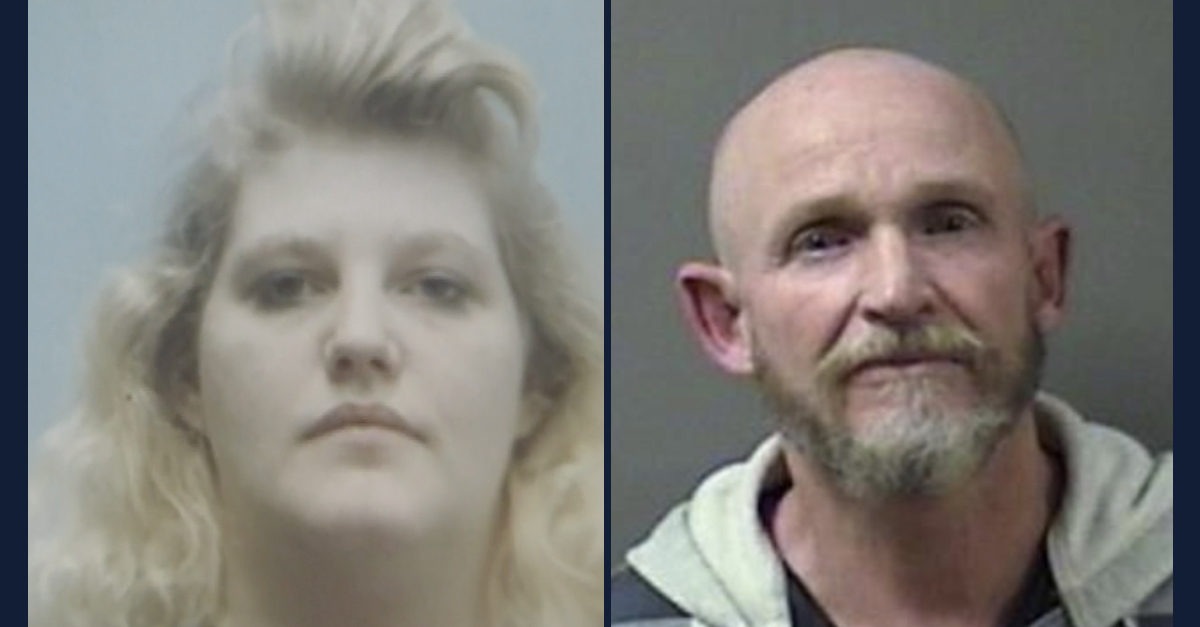 According to a recently unsealed indictment obtained by The Herald-Dispatch, Ricky Louie Woody, 59, told police in Billings, Montana in May 2021 that he had information about the early 1990s murder of a woman he knew as “Lisa.” After some questioning, Woody allegedly confessed to the slaying and the information was relayed to the Huntington Police Department in West Virginia.

According to the HPD, cold case detectives eventually determined that Woody’s confession was in regards to the person they had long known as Lisa Anne Estepp, who was later identified as Martinez.

The defendant was interviewed by West Virginia police at a jail in Billings in September of this year and he was indicted by the Cabell County Prosecutor’s Office earlier this month for Martinez’s murder.

She had been beaten and shot to death; lacerations were present on her head and she had been shot once in the torso. The victim was rushed to a nearby hospital where she later succumbed to her injuries.

The Herald-Dispatch freports that a certain degree of “sensationalism” was present in the case from the start – with media coverage focused on Martinez being a sex worker. Along with that information, typical for the time, were claims that maybe police weren’t doing enough to solve the murder. In any event, the case went cold and the woman’s friends publicly mourned her while her family requested anonymity due to fear of public shame viz. the deceased woman’s occupation.

“She was sweet and kind of quiet,” Lynn Ray, who lived in the alley with her husband, told the Herald-Dispatch at the time of the murder. “The only time I knew of her working out here was before rent time.”

Her friends reportedly attempted to raise money for a memorial to be placed where she was found; a cross on adjacent utility pole urging action in the case was removed shortly after being put up.

“Lisa was like a family member to us,” her friend Ron Tillman told the paper in the aftermath of the tragic loss. “No one has anything to remember her by. We want to try and give her some dignity.”

Witnesses at the time reported hearing a gun shot; one person said they saw the woman being beaten.

“Where we go from here depends on where the leads take us” then-HPD detective Carl Brooks said in 1993.

One of the deceased woman’s brothers, speaking anonymously, told the paper that their family was never quite sure why Martinez did sex work but he went on to describe it as her “lifestyle.”

“I’ve already prepared my mother in Las Vegas for the fact that the person who murdered Lisa may never be found,” her brother told the paper. “After all, most people think she was trash. I hope the police don’t think that.”

The case was shelved. A break only came after after Woody was arrested in Billings in December 2020 on an unrelated charge – a domestic violence complaint about him beating a woman with a bat, shoving her, breaking her phone, and saying he might kill her.

A few months later, the defendant – a person of interest in the case from the start – allegedly confessed to the crime. He is currently being detained in the Yellowstone County Detention Facility. Woody has waived extradition to West Virginia but still has a case pending in Montana. A court appearance in Big Sky Country is currently slated for November; after that, he will presumably be transferred to the Mountain State.

“There have always been signs that he was a primary suspect,” Huntington Police Chief Karl Colder said during a recent press conference. “But getting to this point, you really needed that information, and we finally received it.”