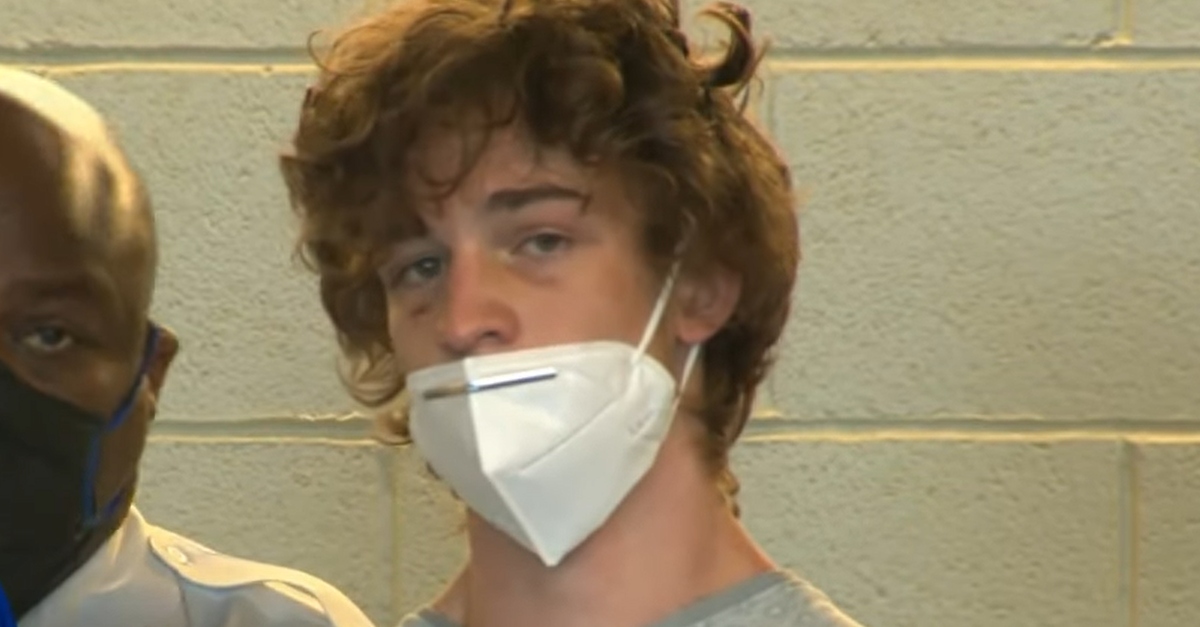 The young man who allegedly drowned his father to death to exorcise “demons” has been indicted for murder. Grand jurors made the decision about Jack Callahan, 19, on Friday, according to the Plymouth County District Attorney’s Office on Friday.

Callahan allegedly went to a bar in Boston to find his father, according to CBS affiliate WBZ. The story is that victim Scott Callahan, 57, should not have been drinking.

Father and son took an Uber to Island Creek Pond in their town of Duxbury, Massachusetts. They allegedly fought, with Scott striking Jack. The altercation got to the pond, the son allegedly said.

Defendant Callahan allegedly said he thought he was baptizing his father to exorcise demons. One of them was named “Dirty Dan,” prosecutor Shanan Buckingham told the court, according to a report by independent television station WHDH.

“He described that he was holding his father in the pond on his back like a baby, that he continually dunked the father’s head in the water about four to eight times, that when the father started to cough and choke, he would lift his head up, and then when the father started to fight and strike him, he pushed the head back down into the water,” Buckingham said in the WBZ report. “He did so until his father was no longer struggling and floating.”

Jack Callahan allegedly said he left his father there to decide, according to WBZ.

“You can come to Heaven with me, or Hell,” he allegedly told officers. “I think he chose hell.”

Defense lawyer Kevin Reddington requested a mental health evaluation, and voiced concerns that his client was a danger to himself.