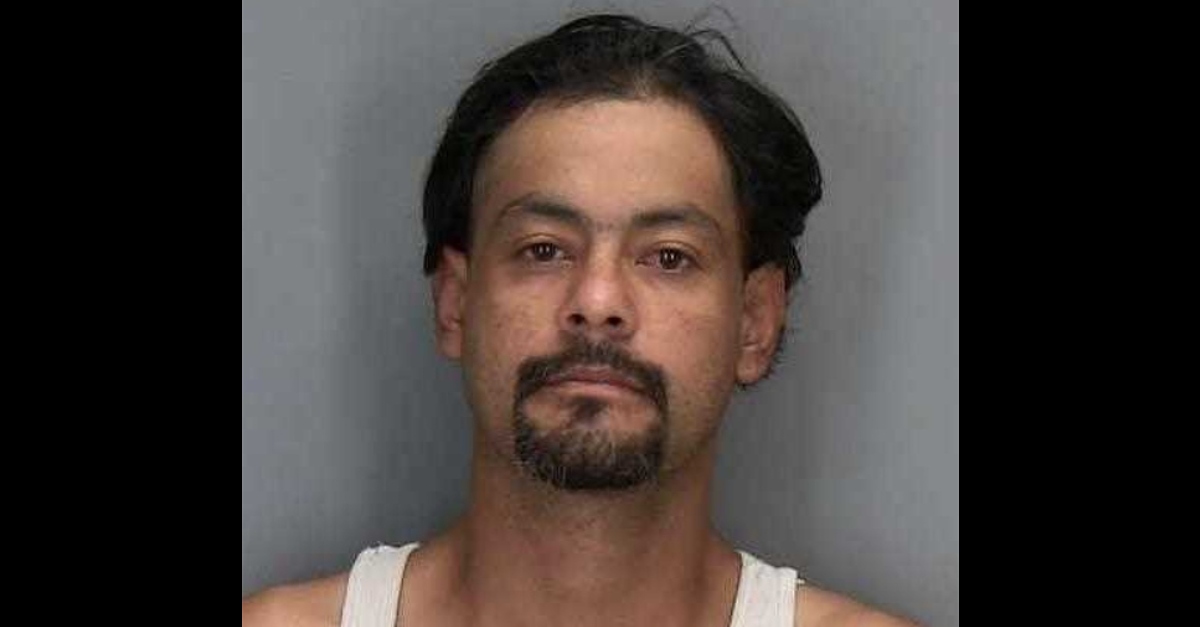 There has finally been an arrest for a woman going missing months ago, but authorities are suggesting at least one more person is also responsible. Gustavo Ochoa-Valadez, 35, was arrested Sept. 3 for second-degree murder, first-degree kidnapping, and other charges including conspiracy for allegedly taking the life of Tonna Davis, 42, records show.

He kidnapped her with the motivation of physically hurting her, according to court documents obtained by The Salem Reporter. Authorities cryptically said that a “a participant in the crime” killed Davis. Charges against Ochoa-Valadez including conspiracy to commit murder and conspiracy to commit kidnapping, which involve at least two people. Cops declined to say if they arrested anyone else, and Marion County District Attorney Katie Suver declined to discuss the case because of its pending nature.

Donna (whose name has also been reported as Tonna Marie Purnell) was reportedly last seen March 27 at the Days Inn by Wyndham Black Bear in northeast Salem. Authorities said that whoever killed her did it on the 29th, so she was already dead when reported missing on April 7.

Loved ones pushed to get the word out about her disappearance. Cousin Mickey Davis said he realized something was off when she did not reply to texts for her April 8 birthday.

“It drew me as pretty odd,” he told The Salem Statesman Journal in a May report. “I’ve kept in touch with her consistently … I message her all the time. That’s what drew a red flag was on her birthday, she didn’t respond back.”

He described the final time they exchanged texts months before.

“I got to tell her I loved her and she told me she loved me,” he said, “and that was the last message that we went back and forth with.”