Man Wanted for Murdering Girlfriend and Her Father in Alabama: Police 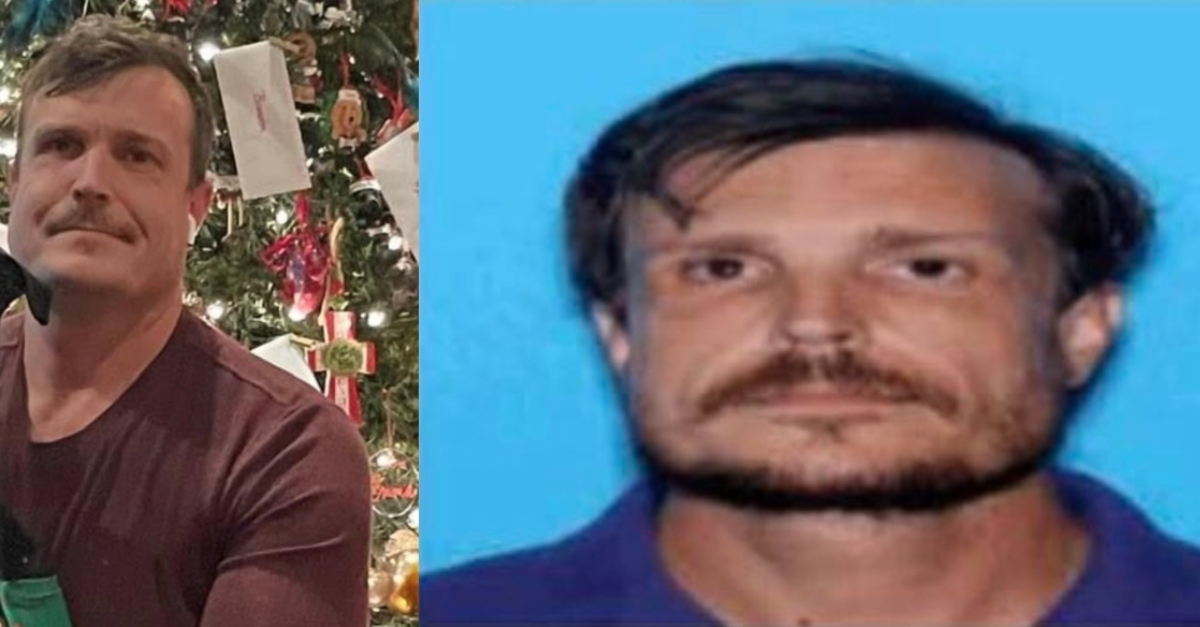 A man allegedly murdered his girlfriend and her father at the Alabama home where they all lived, cops said. John Peyton Scott III, 41, is considered armed and dangerous, they said. Officers identified the victims as Sharon Tarwater Whited, 40, and Chester E. Tarwater Jr., 75.

Officers initially treated Scott as a person of interest after the older man’s grandson found him dead Wednesday afternoon. Chester Tarwater was in the hallway. Investigators found Tarwater Whited in a room.

The Helena Police Department and the Shelby County Major Crimes Task Force are announcing that Detectives have obtained 2 warrants for Capital Murder for John Peyton Scott III for the homicides of Sharon Tarwater Whited and Chester E. Tarwater Jr. (Contd in comments) pic.twitter.com/QmaEfqAtNy

The Shelby County Corners Office has released the names of the victims from the tragic deaths that occurred on January 19th in our city. 40 y/o Sharon Tarwater Whited and 75 y/o Chester E Tarwater Jr. (continued in comments)

“Please call us,” he said. “We just want to talk to you. We know that he has to be upset and worried, and we want to speak with him and try to arrange a time to sit down and talk.”

The Helena Police Department and the Shelby County Major Crimes Task Force has identified a person of interest pertaining to the ongoing death investigation on Piney Woods Drive.
Detectives would like to speak with John Peyton Scott III of Helena. (Cont’d in comments) pic.twitter.com/KvUlbNKWh7

Now cops are saying outright that they believe the 41-year-old killed his girlfriend and her dad. Tarwater’s wife, who lives with dementia, was also at the residence, but she was unharmed, according to AL.com. Sharon was reportedly a mother of two daughters, who were staying with their father when she died.

Officers did not say how Scott allegedly murdered Tarwater Whited and her father, or why he did it.

Chester “Chuck” Tarwater Jr. and 40-year-old Sharon Tarwater Whited were found slain Wednesday afternoon when a young boy discovered his grandfather’s body in the hallway of the family’s home on Piney Woods Drive.https://t.co/bfVaPaqu2M

“We have reason to believe that Scott could be armed and should be considered dangerous,” police said late Sunday. “Task Force detectives are asking the public for help in locating Scott. If you have any information pertaining to his whereabouts, please contact the Helena Police Department at 205-663-6499.”

Authorities have reportedly said he has been known to take antipsychotics and antidepressants, and has experienced hallucinations.

A wanted poster shows that Scott, who is white, stands 6’03”, has brown hair and brown eyes, and weighs 273 pounds.

Police have said Scott was possibly driving Tarwater’s SUV: a red 2020 Ford EcoSport featuring an Alabama license plate number with a disabled veteran designation for the U.S. Navy and the number DV47860.