Man Shot and Killed Cashier Who Asked Him to Adjust His Face Mask, Then Got into a Shootout with a Sheriff’s Deputy: Police 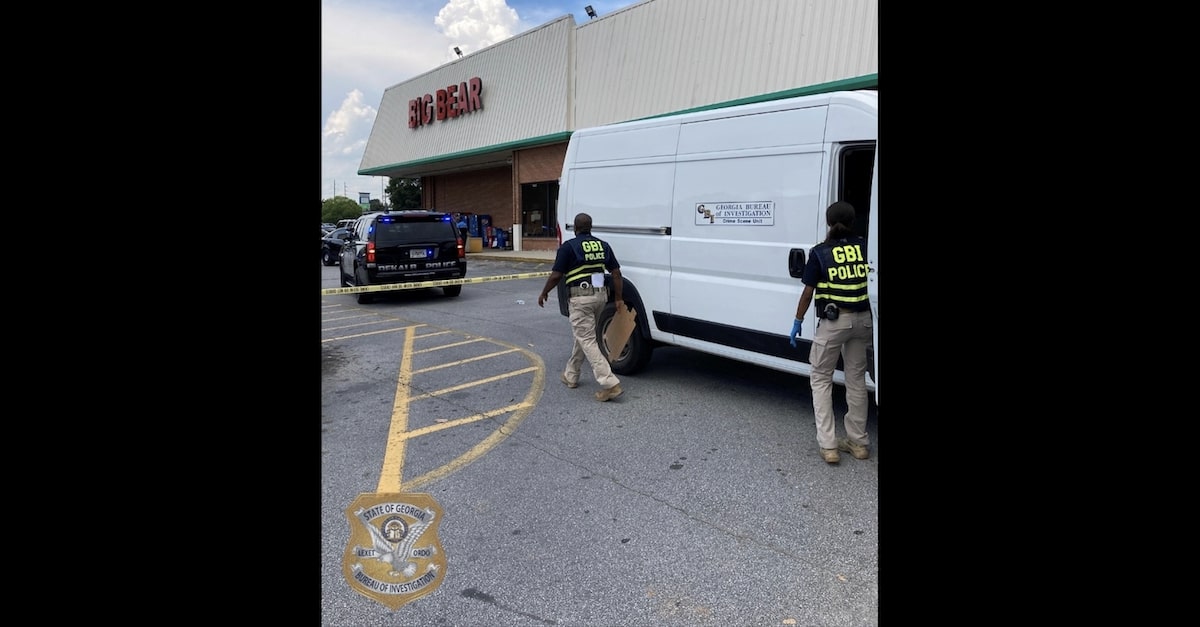 A homicide investigation has been opened into the man accused of shooting a cashier at a Georgia supermarket to death—after the woman reportedly asked him to pull up his face mask, authorities say.

The Georgia Bureau of Investigation (GBI) identified the shooter as Victor Lee Tucker, Jr., a 30-year-old from Palmetto, Georgia—who allegedly shot an off-duty sheriff’s deputy twice in a shootout that followed and “grazed” a second cashier with a bullet.

“Tucker walked directly back to the cashier, pulled out a handgun and shot her,” GBI wrote in a statement, adding that both Tucker and the deputy were wounded in the exchange of gunfire.

Police say that the victim, 41-year-old Laquitta Willis, was pronounced dead at Grady Memorial Hospital, where Tucker also is said to be recovering.

The shootings took place inside Georgia’s Big Bear supermarket, whose owner Ray Kim told the local TV outlet 11 Alive News that the man opened fire after Willis asked him to cover his face.

“She is just a very cautious person, so she had asked him to pull up his mask,” Kim told the network. “He refused, and walked out, came back in, and did that.”

According to the network, the deputy had been working security at the store was identified as 54-year-old Danny Jordan, who is reportedly recovering from two gunshot wounds at Atlanta Medical Center. Witnesses at the store recounted their shock about what occurred.

“He just walked straight up to her and hit her with the gun, and then started shooting,” witness Allen Williams told 11 Alive.

Another unnamed witness told the network: “Someone hollered, ‘They’re shooting!’ And I hit the floor.”

Other customers of the store recounted fearing for their lives.

“My life flashed before my eyes,” Ashley Cheek told the network. “And I said, ‘I’m in a grocery store buying groceries and I might never see my kids again.’”

“Everybody was afraid,” another unnamed customer told the outlet. “And then I still heard more firing and I said, ‘Oh, Lord, he’s going to kill up everybody in the store.’”

Two DeKalb County Police Department officers responded and arrested Tucker “as he was attempting to crawl out the front door of the supermarket,” according to GBI.

A GBI spokeswoman referred Law&Crime’s press inquiry to the DeKalb County Police Department, which she said is leading the homicide investigation. That law enforcement agency’s spokeswoman declined comment. DeKalb County District Attorney’s office did not immediately respond to a request for comment.

(Image courtesy of the Georgia Bureau of Investigation)