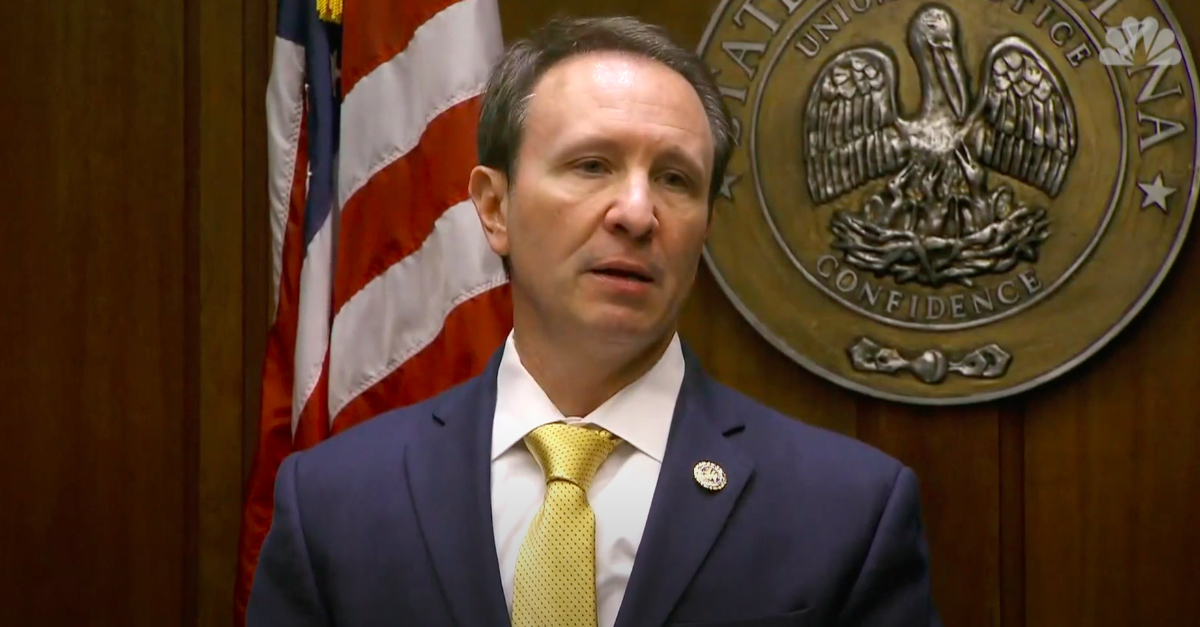 A federal court in Louisiana has blocked enforcement of President Joe Biden’s executive order pausing new oil and gas leases on federally-owned land, and ordered the government to resume lease sales that had been delayed.

Judge Terry Doughty, a Donald Trump appointee, said in his ruling Tuesday that the plaintiff states had established that the pause in new leases “would result in damages including, funding for the Coastal Master Plan (which funds Louisiana’s coastal restoration and recovery), reduction in State revenues, damages to the economy, loss of jobs, higher oil and gas prices, and reduction in the energy export economy.”

Doughty noted that “millions and possibly billions of dollars are at stake” as a result of the Biden administration’s pause.

In March, 13 states, led by Louisiana Attorney General Jeff Landry (R), sued the Biden administration over Section 208 of the Jan. 27 executive order on climate change. The states said that the pause in new leases would result in the loss of billions of dollars in revenue, and thousands of jobs lost.

The states also argued that the Biden administration violated parts of the Administrative Procedure Act, which requires notice and comment periods, as well as other administrative steps before the suspension could take effect.

The Biden administration argued that the pause in granting new leases doesn’t affect current leases, and that in fact “no existing lease has been cancelled as a result of the Pause,” and that there are still millions of acres that have already been leased but are not yet producing oil and gas, and a temporary pause would not affect that development.

According to Biden’s executive order, the ban was put in place “pending a completion of a comprehensive review and reconsideration of Federal oil and gas permitting and leasing practices … including potential climate and other impacts associated with oil and gas activities on public lands or in offshore waters,” the order said.

As part of the review, the Interior Secretary “shall consider whether to adjust royalties associated with coal, oil, and gas resources extracted from public lands and offshore waters, or take other appropriate action, to account for corresponding climate costs,” the order also said.

Deb Haaland, the first Native American to serve in a presidential cabinet, is also named in the lawsuit. She was confirmed as Interior Secretary in March, months after the climate change executive order was signed. At the time, Scott de la Vega was serving as acting Interior Secretary.

“This is a victory not only for the rule of law, but also for the thousands of workers who produce affordable energy for Americans,” Landry said in a statement following the ruling.

An Interior Department spokesman said in a statement to Law&Crime that the agency will comply with the court’s ruling.

“We are reviewing the judge’s opinion and will comply with the decision,” the spokesperson said. “The Interior Department continues to work on an interim report that will include initial findings on the state of the federal conventional energy programs, as well as outline next steps and recommendations for the Department and Congress to improve stewardship of public lands and waters, create jobs, and build a just and equitable energy future.”