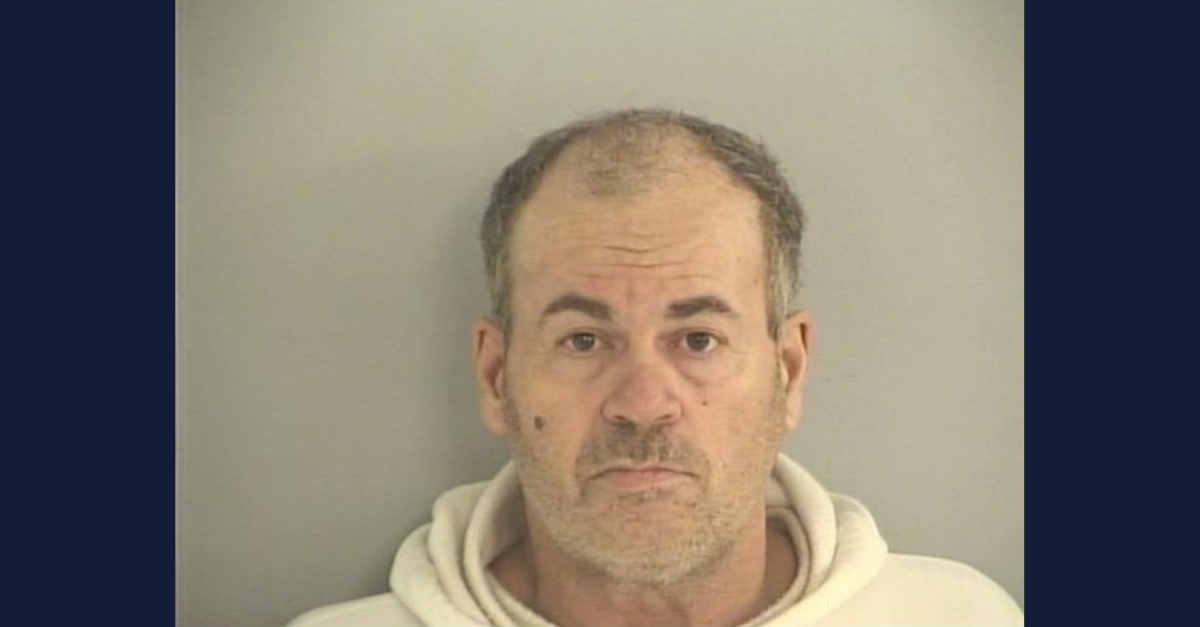 A man has been sentenced to 17 years in prison after he admitted raping and robbing a young woman more than a decade ago. Lloyd Wendell Ailes, 59, evaded responsibility for years, but authorities say they were able to track him down thanks to new advances in DNA technology.

Ailes, who was an Indiana resident, has been at the local jail since his arrest on Dec. 9, online records show.

He must also serve five years of post-release control.

Authorities say Ailes attacked a 21-year-old student of Ohio’s Miami University on Jan. 9, 2006. At gunpoint, he robbed her, tied her up, and raped her in an off-campus home on North Campus Avenue, according to a WLWT-TV report.

“Someone just got in our house,” the woman’s housemate reportedly said in an 911 call. “My housemate just got raped. Please come. He has a gun and told her he’d kill her.”

Ailes reportedly worked locally as a construction worker the year of the attack.

It would take until 2021 for investigators to solve the case, but they credit two pieces of evidence: (1) Ailes, who was masked, briefly showed the woman his face, giving her something to provide to a sketch artist; and (2) he left DNA behind at the scene.

Connersville’s Lloyd Ailes has now admitted to committing rapes in Connersville and Oxford in 2006. The case had gone cold, but DNA and genetic evidence have provided prosecutors with an inarguable case. pic.twitter.com/LqG4CPK0XM

The DNA narrative from the authorities about DNA is quite winding. Butler County Prosecutor Mike Gmoser said officials managed to track down the suspect’s father through that evidence. There was a problem, however:  the father said he did not know he had a son.

“That’s what made it so complicated because we were able to find the father, but then almost reached a dead end in determining who the mother was,” Gmoser said, according to WLWT.

Detectives were nonetheless able to find her. Again, the development was quite fraught.

“The mother of this defendant was not aware that the father was somebody other than her husband,” Gmoser continued.

Lloyd Wendell Ailes was taken into last month in Ind. on felony charges connected to the rape of a Miami U student in 2006. Defense attorney says he is not a flight risk and suffers from several medical conditions. Bond is currently $500,000 @journalnews https://t.co/cOC7nSmjed

The defense argued that the DNA was tainted because the search warrant had two different names on it regarding who technically initiated the search. The judge denied a motion which memorialized that complaint in April. Ailes pleaded guilty the next month.

Lloyd Ailes, who is accused of raping women in Connersville and Oxford in 2006, asked a judge to exclude evidence based on a search warrant discrepancy. The request was denied. Ailes is set for trial next month. pic.twitter.com/eVwvNOjYIT