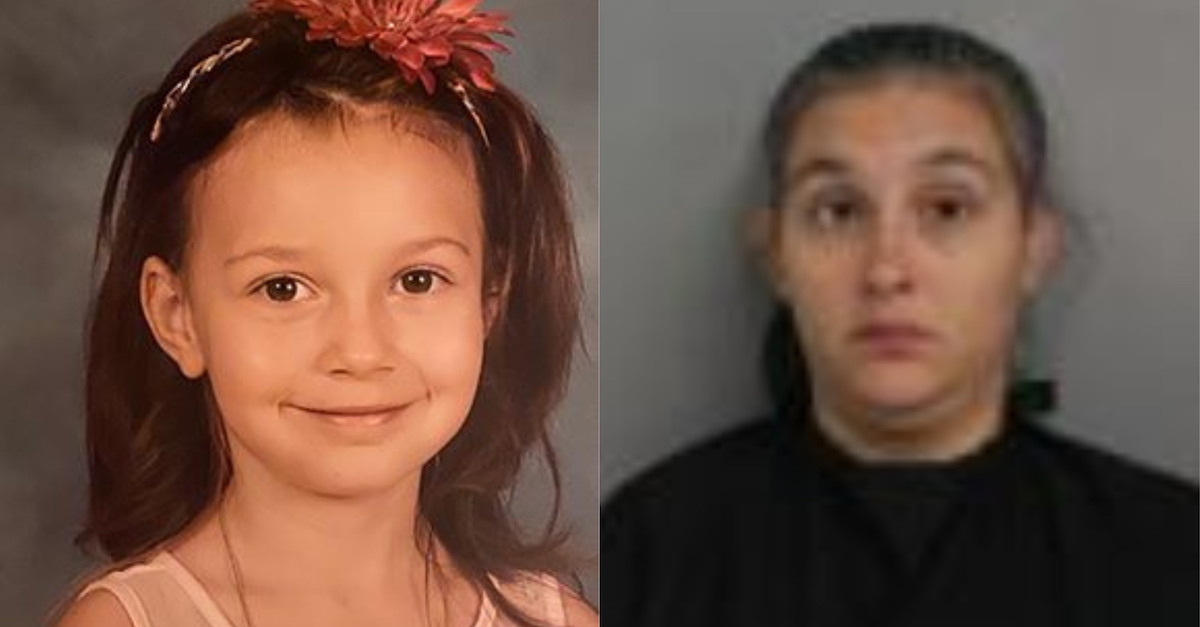 A 32-year-old South Carolina mother is behind bars for allegedly setting fire to her home, killing her 6-year-old daughter and injuring three others.

Carlene Julie Ann Ratcliffe was taken into custody on Friday and charged with one count of murder, one count of homicide by child abuse, and two counts of first-degree arson nearly two years after she allegedly caused the death of her young daughter Caeli Lea Ann Ratcliffe.

According to an arrest affidavit obtained by Spartanburg CBS affiliate WSPA-TV, officers and firefighters with the Union Public Safety Department responded to emergency calls  about a fire with possible entrapment at a home located on Second Avenue at approximately 5:40 p.m. on Nov. 25, 2020. Upon arriving at the scene, first responders reportedly found the home already engulfed in flames, with fire coming out the windows and front door of the home.

The child’s grandmother, Barbara Newton, had reportedly been out grocery shopping at the time the fire started. She returned home to find the house in flames and reportedly attempted to enter the home and get her granddaughter. She was unsuccessful, and firefighters reportedly found her outside of the home. She had reportedly sustained severe burns to more than half of her body and was transported via helicopter to the Joseph M. Still Burn Center in Augusta for treatment.

Two first responders also reportedly sustained injuries attempting to rescue Caeli, Greenville FOX affiliate WHNS-TV reported: a police officer burned his left hand, and a firefighter burned his back and shoulders, the station said. They were reportedly treated at the scene and not hospitalized.

“It was the most unreal thing I’ve ever seen,” neighbor Elizabeth Adams told WSPA. “When the first fireman walked in, he was in there for maybe a half a second and had to back out because his uniform was just melting off of him. It was crazy.”

After firefighters were able to douse the flames, a child’s body was discovered inside of the home. The Union County Coroner’s Office later identified the child as Caeli and reportedly determined that the little girl’s cause of death was smoke and soot inhalation.

Two dogs and one kitten also perished in the fire, according according to local FOX affiliate WHNS.

A neighbor who was at the scene told WSPA that many of the onlookers knew little Caeli was inside of the house but were unable to help.

“I never want to see anything like that again because the whole time we were watching the fire, we knew the little girl was in there,” Adams told the station. “Nobody could get to her. All the men in the neighborhood tried. They really tried, but they couldn’t get to her.”

After a long investigation, investigators reportedly concluded that Ratcliffe set fire to the home while young Caeli was asleep, then walked out of the house without seeking help, leaving her child to die.

Records show that Ratcliffe is currently being held at the Union County Detention Center without bond.