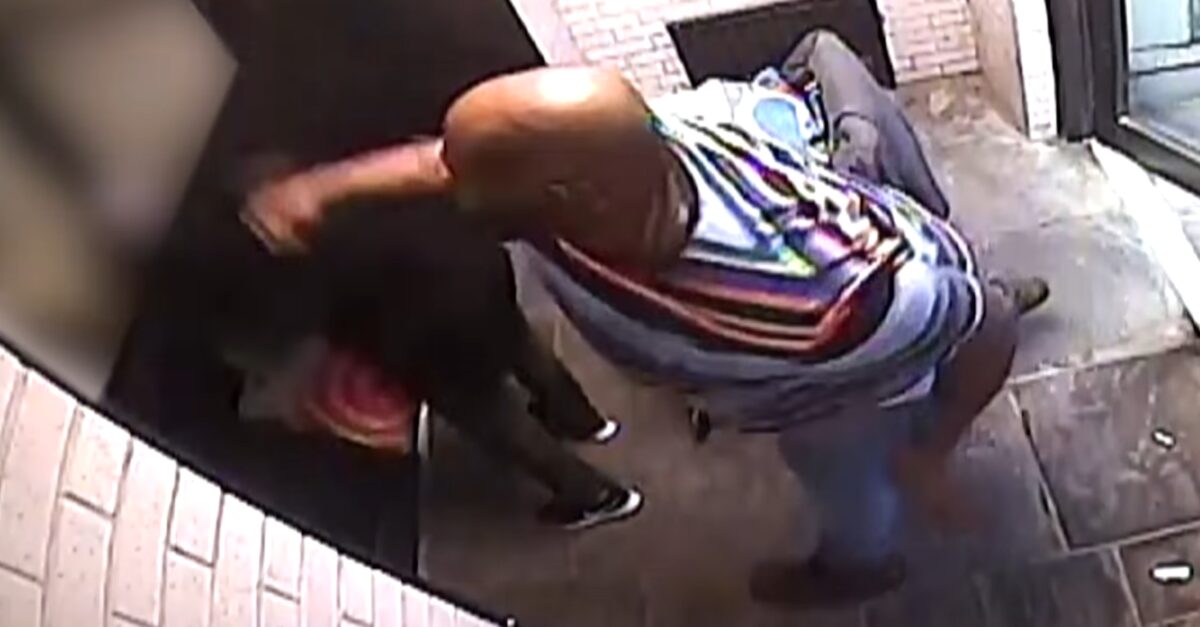 A man pleaded guilty on Tuesday to beating a 67-year-old Asian woman and leaving her with facial fractures and other serious injuries in a hate crime. Police in Yonkers, New York, have previously said Tammel Esco, 42, punched her more than 125 times.

Under the terms of his plea agreement, he is set to serve 17 and a half years in prison and five years under supervised release for assault in the first degree as a hate crime, said the Westchester County District Attorney’s Office.

“Today’s agreement secures justice for the brave victim who endured the shocking attack and its aftermath, and for a community impacted by the trauma of this hate-driven violence,” Westchester County District Attorney Miriam E. Rocah said. “I want to assure every community in Westchester County that my office will use every resource at our disposal to fight hate and hold perpetrators accountable. In addition to vigorously prosecuting these cases, we are continuing our work with our government partners and the community at large to offer training, education and outreach related to hate crimes and bias incidents.”

Esco approached the woman, who is of Filipino descent, at approximately 6:07 p.m. on March 11 and called her an “Asian bitch,” prosecutors said. He approached her from behind as she entered her apartment building vestibule on Riverdale Avenue in Yonkers. He punched her in the head, knocking her to the ground, and continued to strike her. Wearing construction boots, he also stomped repeatedly on her upper body. He spit on her.

The woman was taken to Westchester Medical Center in the hamlet of Valhalla, prosecutors said. She suffered bleeding on the brain as well as multiple facial fractures, and bruising and lacerations to her head and face.

“We thank the Westchester District Attorney’s Office and the Yonkers Police Department for their continued efforts in seeking justice against the perpetrator in this matter,” said the law firm of Paul, Weiss, who say they represent the 67-year-old pro bono.  “While no amount of time will ever be enough for the physical and emotional scars the perpetrator inflicted on us and we are grateful that the perpetrator pled guilty to Assault 1 as a Hate Crime and will be sentenced accordingly and behind bars, where he cannot inflict this harm on anyone else for a very long time.”

Sentencing is set for Nov. 29. He has been held without bail since his arrest on March 11, 2022, authorities said.

“It is our sincere hope that Mr. Esco will learn from this experience, understand the suffering and trauma he has caused, and let go of the hatred and malice that drove him to commit such an awful crime,” attorneys said. “We continue to heal from the traumatic attack our client endured, and are so grateful for the continued outpouring of support not only from the DA’s office and the YPD, but also from the entire community. While we want to continue to remain anonymous, we want to give our heartfelt thanks to everyone who has been with us through this experience and has supported us as we have worked to heal and move forward.”