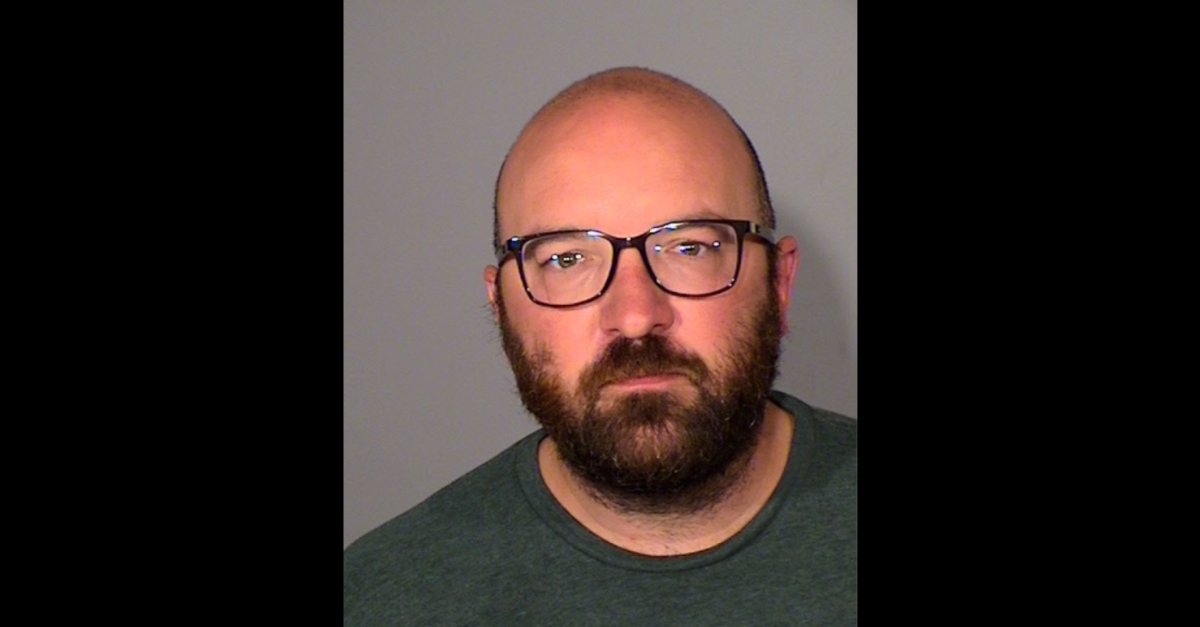 A Minnesota man was arrested Wednesday in the shooting death of his wife — which occurred some eleven years ago. Nicholas James Firkus, 38, was taken into custody on a sealed warrant in the death of Heidi Firkus, then 25, said the Saint Paul Police Department.

He was arrested by SPPD SWAT at his home on the 5000 block of Red Oak Drive in Mounds View, Minn. He was brought to HQ, interviewed and booked into the Ramsey County jail on suspicion of murder.

Jail records show that defendant Firkus is held on a count of second-degree murder. It is unknown what alleged evidence backs up this arrest.

At this time, no further information is available about the case or arrest. An update will be provided by the Ramsey County Attorney’s Office at a later time. https://t.co/kh7yzLp8e6

At the time of the April 25, 2010 incident, Firkus allegedly told cops the sound of an unknown intruder woke him and his wife. He got a shotgun, and they went downstairs, but he engaged in a struggle with the intruder. He and the unknown man fought over the firearm, which went off twice, first striking Heidi in the back, and then Nicholas Firkus in the leg. The original 911 call came from a woman, authorities said.

Police now apparently think that he is legally responsible for his wife’s death. Cops long put the couple’s financial situation under scrutiny. Defendant Firkus had told officers that he and his wife had an April 26 deadline to get out of their foreclosed home.

Officers found no evidence that Heidi knew of their serious financial situation, or even of the foreclosure.

“The house was fully furnished and nothing was packed,” stated a search warrant affidavit, obtained by the St. Paul Pioneer Press in a report published in 2010.

“We’re extremely grateful for all those who have worked so hard and long to get the case to this point. And also for everyone who has prayed and stood beside us all these years,” they said in a statement obtained by Fox affiliate KMSP-TV. “We are hopeful that these charges will finally bring out the truth and result in justice for Heidi. Even though we know we can’t have her back, we believe Heidi would want us to have the truth. God is honored by truth. Heidi’s life and memory is further honored by truth.”