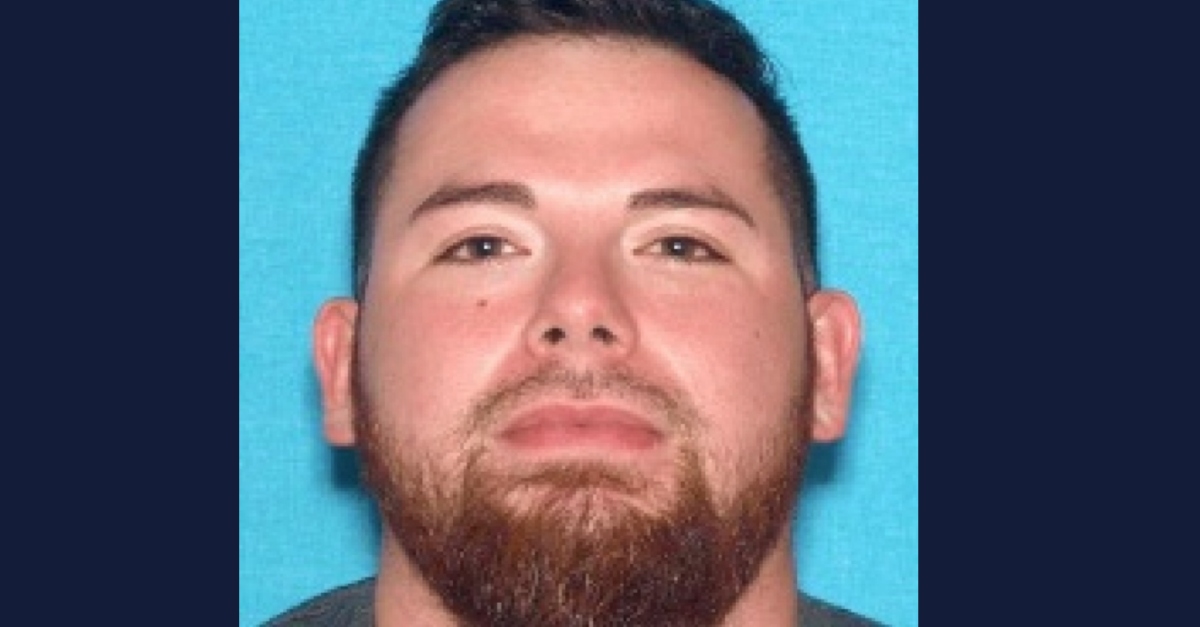 A man is accused of fatally shooting his girlfriend in a Texas Roadhouse parking lot and sparking a search for two missing girls.

Mario Rodriquez, 30, was arrested over the weekend on a murder warrant after he allegedly killed Marisela Mendoza, 23, according to cops in Amarillo, Texas. Police said they responded on Saturday at 8:27 p.m. to the parking lot of a Texas Roadhouse on I-40 West, where a shooting had taken place. Authorities said they found Mendoza at the scene with gunshot wounds.

“She was transported by AMR to an area hospital where she later died as a result of her injuries,” officers wrote. “Next of kin for the victim has been notified. Homicide detectives and patrol officers interviewed witnesses at the scene.”

Mendoza and Rodriquez were a couple from out of town, cops said.

“They had traveled here separately and gotten into an argument in the parking lot, which led to the suspect shooting the victim and leaving the scene in a gray car,” police said. “Once the identity of the suspect was established, an Amber alert and regional broadcasts were issued.”

In their initial press release before identifying a suspect, officers said that a man had fired a gun multiple times into a car.

Authorities put out an AMBER Alert, looking for Rodriquez, Adalynn Rodriquez, 5, and Ariaen Rodriquez, 8. Officers did not specify the children’s relationship to the suspect, although they all share the same last name. Authorities described the girls as “abducted” and the 30-year-old man as the suspect.

Officers said they got a murder warrant on Rodriquez. Authorities found him in the nearby North Texas city of Hereford, and locked him up at a local jail there, cops said.

The case remains under investigation. Police did not release information on the alleged motive, how the argument started, or what the argument was about.

Amarillo police spokesperson Sgt. Carla Burr told Law&Crime in a phone interview that the two girls are now with family, and that police had made sure they were physically okay.