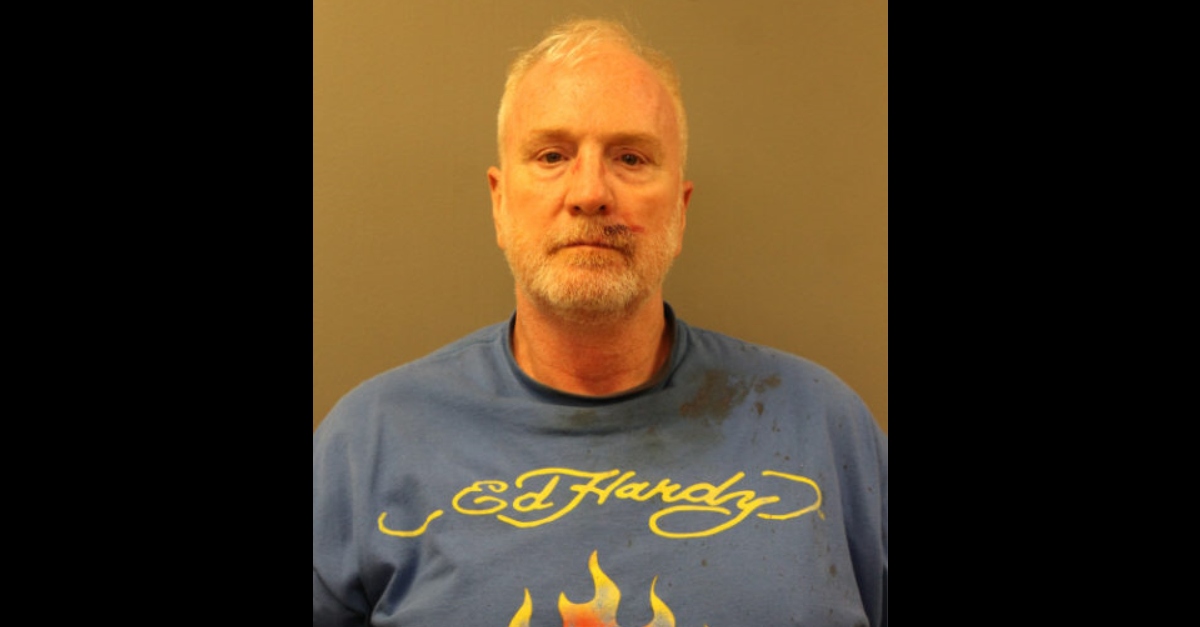 A man in Chicago, Illinois allegedly plowed a pickup truck into a running club that was holding a picnic birthday party. Police say Timothy Nielsen, 57, jumped a curb to hit the picnickers, striking a 42-year-old woman.

“The victim was briefly trapped underneath the vehicle and sustained serious injuries from the collision,” authorities said in a statement obtained by Law&Crime.

The defendant is charged with four counts of attempted first-degree murder.

Witnesses at the scene said a confrontation happened before the near-fatal attack. About 10 to 15 friends were holding a cookout, according to local outlet Block Club Chicago. Troy Brown, who belonged to the group, said they were part of a running club holding a belated birthday party. He said there was shouting with the driver of the truck before the incident. Brown said everything happened fast, and he did not quite catch what was being said.

But Rob Lopez, another member of the group, said he heard the driver say “f— Asians” or “goddamn Asians” to an Asian friend before the ramming happened. A neighbor said the driver called the group, some of whom had dogs with them, “yuppies with dogs.”

Brown is Black, and others in the group were described as being Hispanic. When the driver allegedly rammed his truck at the group, he struck a white woman. Brown said she was pinned under the vehicle, but fortunately was able to get out because the truck struck a cooler. He said she survived with cuts and bruises, was traumatized, and had been released from the hospital.

Brown said he and others attempted to stop the driver from fleeing. A fight ensued. According to this account, the suspect cut Brown’s left arm with a knife.

“It’s kinda hard to shake it because I was a part of it,” he said. “But moreso, I’m thankful that my friend is OK and they’re not severely injured or nothing worse happened.”