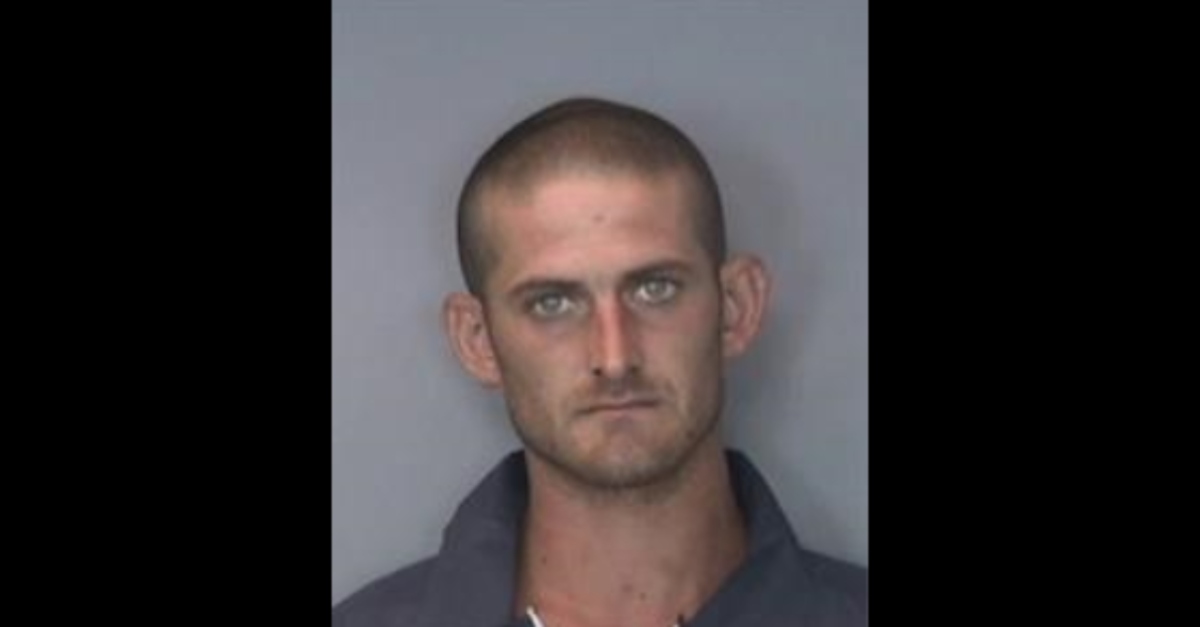 A man allegedly attacked a 70-year-old and a 60-year-old just minutes apart in Anaheim, California, said local police. Now authorities are reaching out to the public to see if there are any other potential victims.

The situation escalated about 20 minutes later, according to the official story. Police responded to the intersection of Catalpa Avenue and Falmouth Avenue at about 12:20 p.m. regarding an in-progress assault. They found and detained Abbott. The victim, Rahmatolah “Davey” Yaghoubi, 70, had sustained severe head trauma, cops said. He was taken to a hospital but died from the injuries.

Both attacks were described by police as “unprovoked and random.”

“He was a friend of mine, was a very sweet older gentleman,” Danni Harrower told KCAL-TV. “He would always greet me when I was walking my dogs and my child. He would always give me figs from his fig tree.” 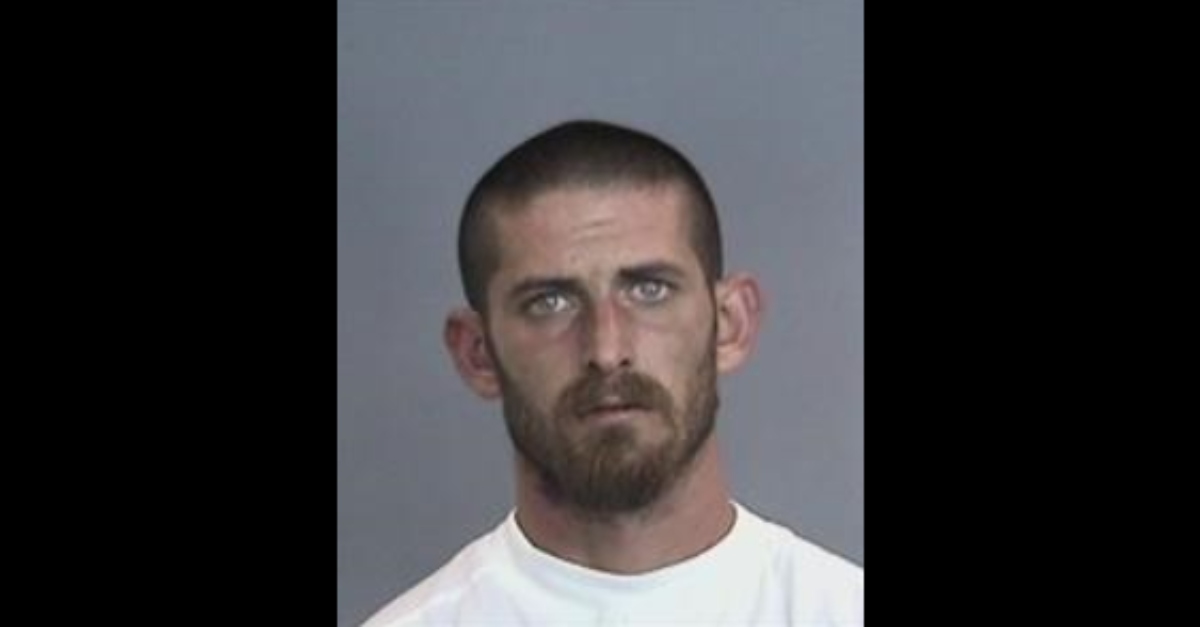 Abbott was out on bail from a May 15 assault arrest involving a deadly weapon, cops said in their online press statement. He is now held at the Anaheim Jail in lieu of a $2 million bail, officers said; records show he faces a count of murder.