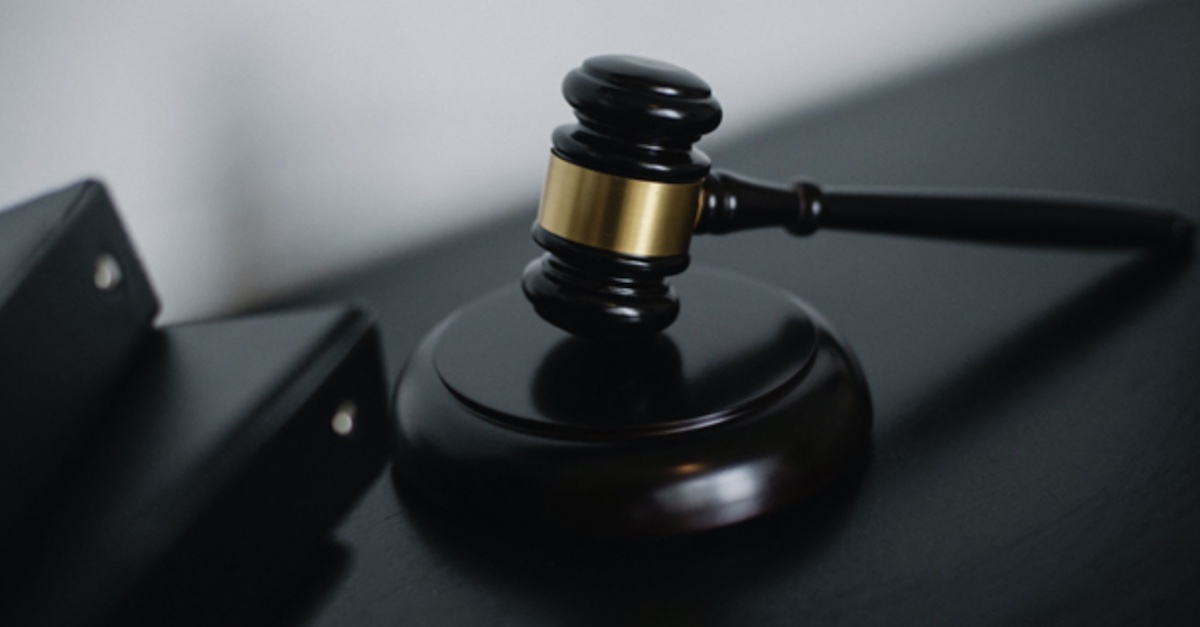 A 49-year-old Westland, Michigan man faces charges of torture and murder after repeatedly stabbing his wife with scissors in a garage last week, the Wayne County Prosecutor’s Office announced.

William Scott Grant allegedly killed Sarah Diann Burns Grant, 45, and fled the scene of the crime on May 3 before his arrest. The office of Wayne County Prosecuting Attorney Kym L. Worthy said that Westland police responded to the 32620 block of Judy Drive after 9 p.m. last Tuesday.

“Upon their arrival officers located the victim in the garage, deceased, with multiple lacerations across her body,” a Friday press release said. “The defendant fled the home before police arrived. Investigation by the Westland Police Department led to the arrest of Defendant Grant later the same day.”

William Grant is accused of stabbing Sarah Grant “multiple times with a pair of scissors, fatally injuring her.” Authorities have not released any information about a potential motive.

An obituary described Sarah as the “dearest” daughter, a “loving” mother of two daughters, and a “dear” sister who is “survived by many aunts, uncles, nieces, nephews, cousins and friends.”

Records viewed by Law&Crime show that the suspect remains held without bail at the Wayne County Jail on charges of premeditated first-degree murder, felony murder, and torture, all of which are felonies.

Court records further show that Grant is scheduled to appear in court on at 9:30 a.m. on May 19 for a hearing. Prosecutors said that the hearing is a probable cause conference. A preliminary examination is currently scheduled for 9:30 a.m. on May 26.

The court docket does not name an attorney of record for Grant at this time.

If convicted as charged, the suspect faces life in prison without parole.

A GoFundMe started by one of Sarah Grant’s cousins has raised more than $40,000 as of Monday afternoon.

“If we reach our goal than any additional funds will be sent straight to Sarah’s kids. Sarah was such a kind-hearted person, and she will never ever be forgotten! Thank you for taking the time out of your day to read this, even if its just a dollar- anything will help. Please keep our family in your prayers <3,” Lindsay Dunn wrote.