Man Accused of Bragging and ‘Playing With’ Gun That Went Off and Killed Pregnant Teen, Unborn Child During Car Ride 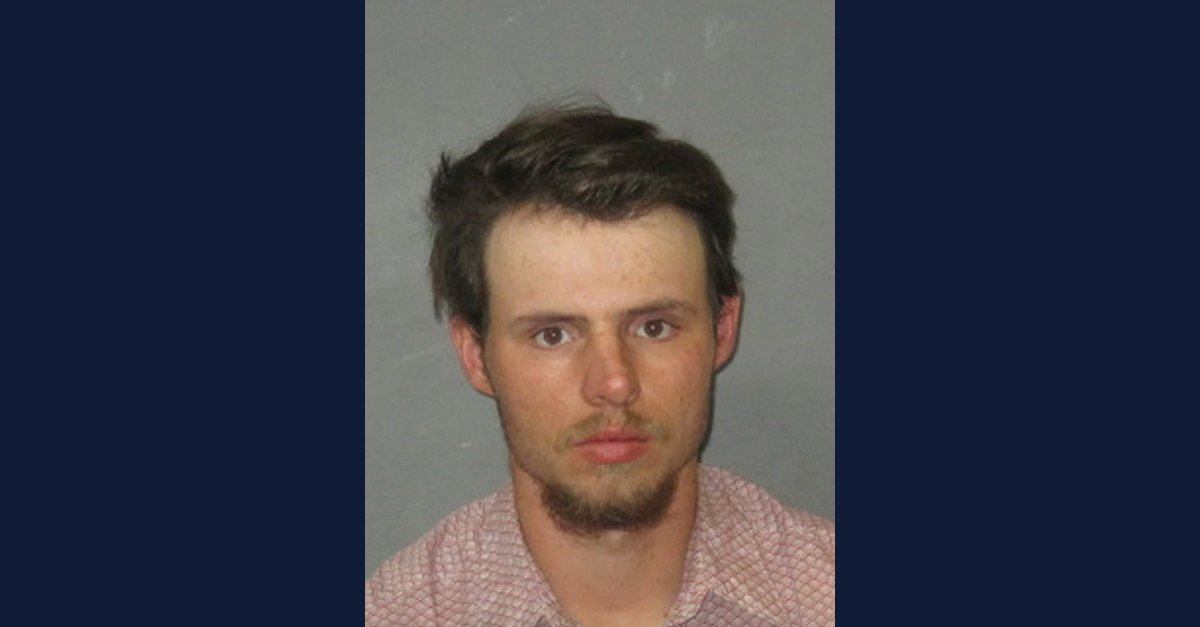 A Louisiana man was arrested over the weekend after allegedly shooting and killing a pregnant teenager and her unborn child by accident.

Chad Blackard, 23, stands accused of negligent homicide, feticide in the third degree and illegal use of weapons over the fatal shooting of 17-year-old Karrington Smith on Saturday night in Baton Rouge, La.

According to the East Baton Rouge Parish Sheriff’s Office, the incident occurred just after 6 p.m. on the day in question while the defendant and the deceased were traveling together in the same car. Blackard was in the back seat directly behind Smith, who was sitting in the front passenger seat.

At one point, according to an arrest affidavit obtained by The Advocate, the defendant retrieved his gun and hung it on the seat where Smith was sitting. This display reportedly led to a conversation about firearms. Blackard, eventually, came to boast about how his gun “outperforms” a gun that is owned by another passenger in the car.

While bragging, the defendant reached for and attempted to reposition the gun when it went off, the affidavit alleges. The bullet traveled through the passenger seat and struck Smith in her back.

The driver of the car then pulled into a business parking lot and called 911. First responders arrived and transported Smith to a nearby hospital where she was first reportedly in critical condition. Eventually, however, Smith and her baby were both pronounced dead.

Deputies arrived to find Smith still alive. During a brief conversation with law enforcement, the dying woman may have tried to shield her killer from the legal consequences of the unfortunate incident.

According to an initial report by The Advocate, Smith told police her gun “accidentally discharged” while it was inside her purse, citing the EBRSO. A similar report by local ABC affiliate WBRZ  says the woman “suggested the gun was in her purse when it went off.”

But after some investigation, deputies reached a different conclusion.

Law enforcement questioned Blackard and later attributed the tragic incident to the defendant “playing with the handgun,” according to arrest records cited by local CBS affiliate WAFB.

Blackard allegedly told deputies he was trying to reposition his unidentified semi-automatic when it “went off” and also later allegedly said he might have squeezed the trigger while “readjusting it.”

The defendant is currently being detained in the East Baton Rouge Parish Prison. His bond for the illegal use of a weapon charge is set at $80,000. No bond has been set for the other two charges.

The victim was 25 weeks pregnant at the time.

She had apparently named her child-to-be in advance of the birth.

“[I] have no words to say,” her friend Haley Clayton wrote in a Facebook post on Sunday . “[I] love you more than words can ever say you were my sister from another mister. as i sit here and try to process all of this you and little dallas layne were my whole world my everything yall were my heart outside of my body.”

“[I] remember like it was yesterday when you called me and said i was gonna be an aunt i was so happy,” the post continued. “[I] tried to save you i tried so hard. you and little dallas watch over all of us.”